Actively thinking about the camera I would like to buy next from Panasonic: It would be amazing and would restore the camera world to its previous stature. 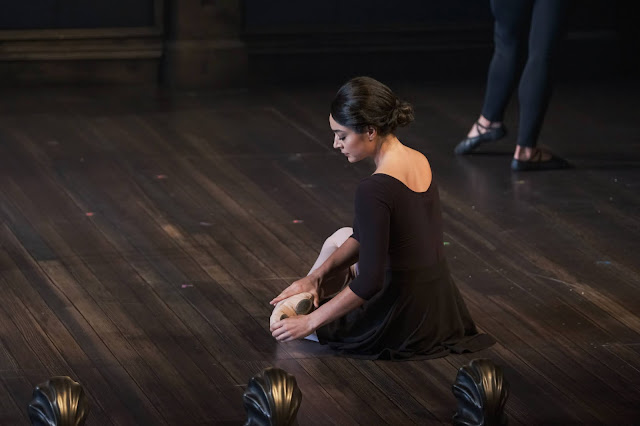 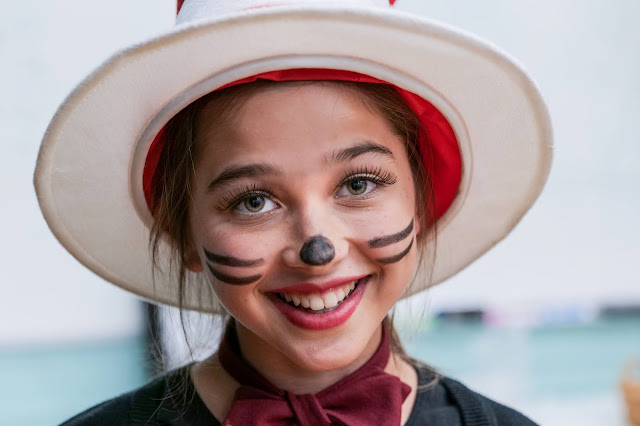 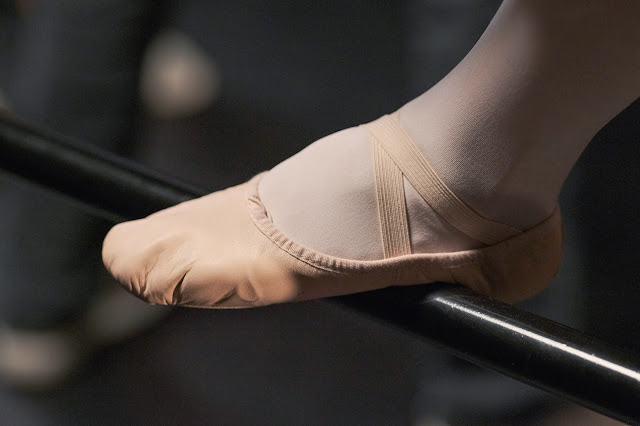 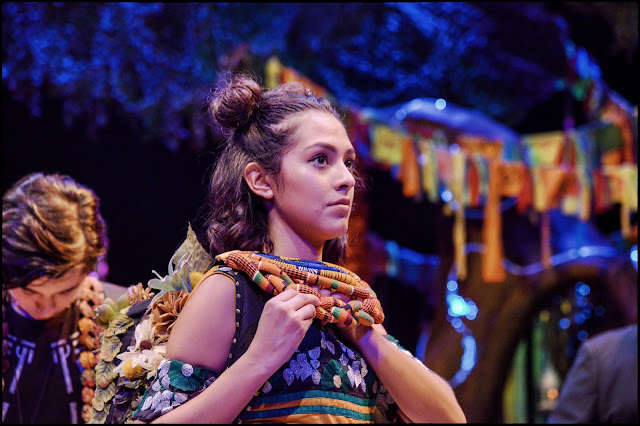 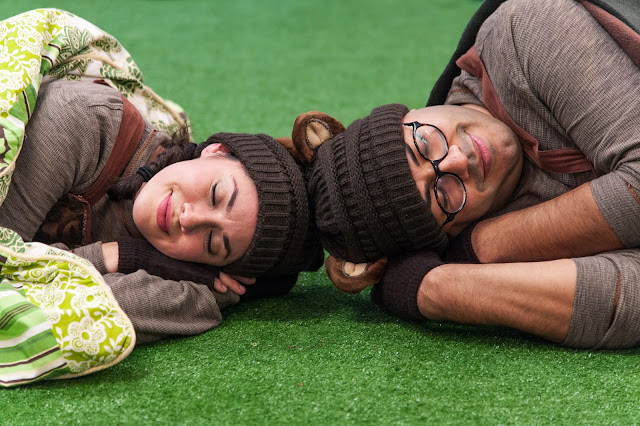 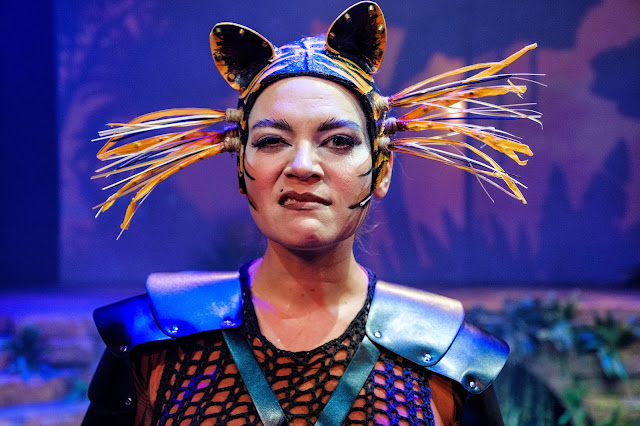 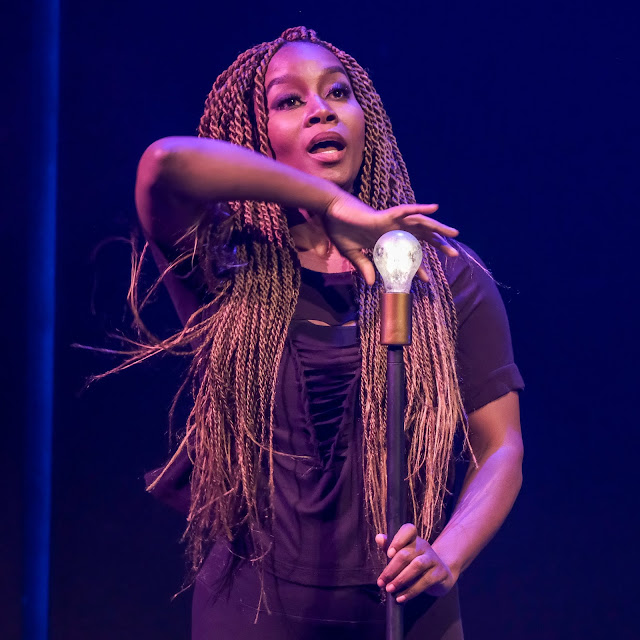 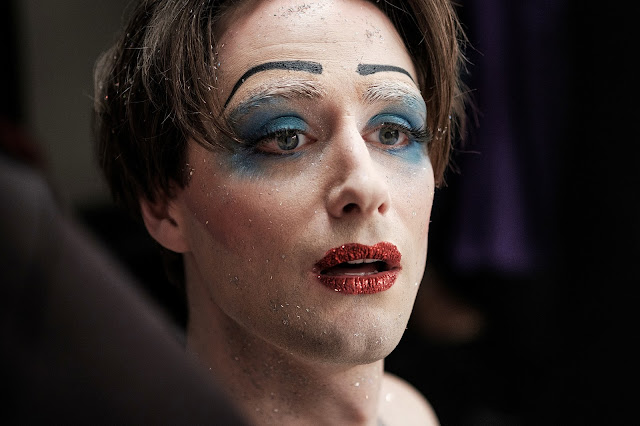 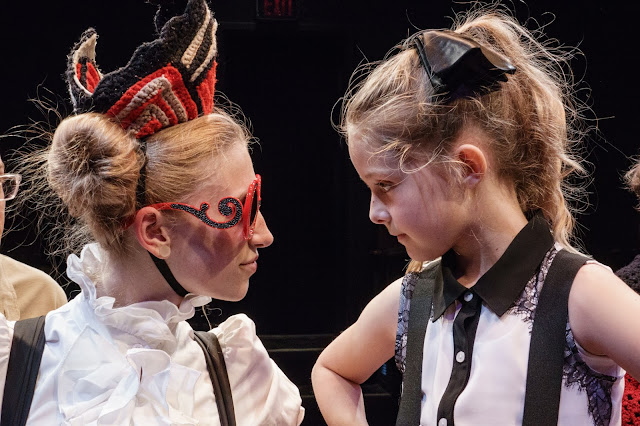 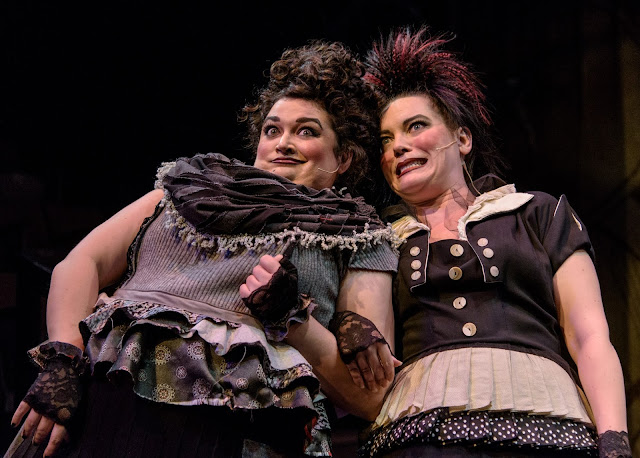 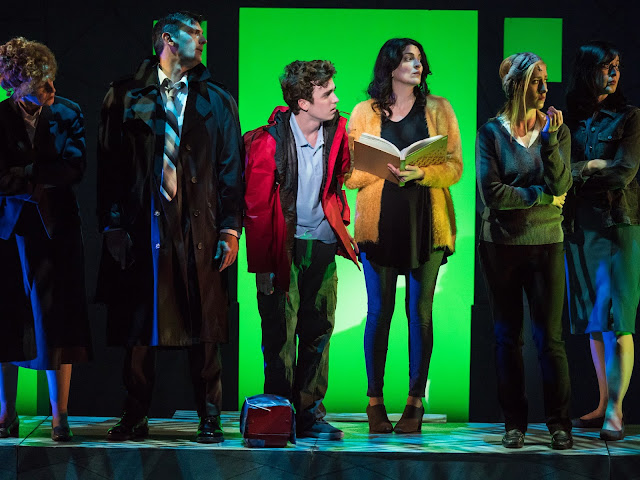 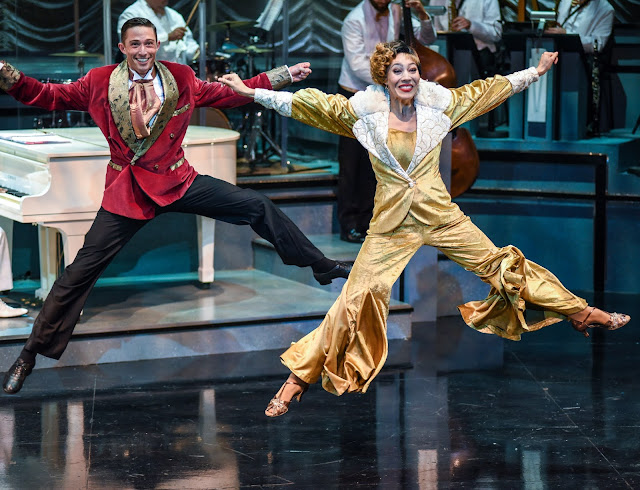 Posted by Kirk Tuck, Photographer/Writer at 19:22

YES! I hope your direct line to Panasonic is open and functioning - in 5G, yet! Stunning pics, btw.

Rather than strip out the video from firmware, you could simplify menus and setup by having a stills-only menu come up when the mode selection dial is on still photo modes like A, S and P and a video-only menu come up when the mode dial is set to video. Of course, if you push to v video record button while the mode dial is on still photo mode settings, pushing the video record button automatically shifts the camera to the video mode and uses your previously-set video mode menu choices.

Funny, as I have just been looking at the Maymia six. Because it shoots square. I’d love a multi aspect sensor that shoots square. And would also love a monochromatic sensor too. Great reads recently Kirk. Really enjoyed the last few. Thanks.

Very close to my ideal camera, indeed. But since I am an amateur, and weight / size is my priorities, mine is a m43 option:
- Rangefinder body too (better to shoot on streets - people are no "afraid" like they are seeing a DSLR body style / generally allowed in concerts / looks better). Could be between GX8 and GX85 in size, but with a good grip (original or attachable) ;
- A 12mp sensor variant of the GH5s (14 bits raw, very good low light performance);
- Good IBIS;
- Top LCD screen, but the smaller square ones, Fuji XH1 style;
- Good 4k vídeo, could be limited to 30 mins to avoid overheating;
- A good articulated EVF (godsend to manual focus on a tripod, or hold the camera kind of TLR style against your chest to improve handling);
- Back LCD with tilt AND flip capacity (like the Fuji XT100 or the Panasonic S1H);
- The amazing long exposure modes of the Olympus cameras, like Live Bulb.

Much easier to do than your camera, but will never be made as well...

Do you remember that Monty Python vinyl LP that had two tracks on one of the sides, so that depending on which track entry point the needle fell on you'd hear different content. What about doing something similar with a camera? Every time you turned it on, you didn't know if it would boot up as a stills or video camera, so you might have to change your plans for the day, keep you on your toes. Maybe warn you if you had the wrong lens mounted.

And another thing. I remember photographers carrying around a large battery pack on their belt, Batman style, to power their strobes while walking around. Isn't it about time we had something similar for the cameras themselves? Why, in this day and age, are we still carrying around, and losing, those small little batteries that no one is ever happy with, especially since they keep changing their shapes and sizes.

But Joe, stripping out the video stuff is....symbolic.

As for the lenses, you can do your shopping by Pentax: 21mm f 3,2, 40mm f 2,8 and 70 mm f 2,4 exquisitely built APS-C Limited lenses, “stunning yet small” and for less than 1600 $ for all three. I am not a fangirl but sometimes, I have the feeling that you cannot work for Pentax without being a photographer yourself.

No thanks. I want modern, sharp lenses that also autofocus and work with all the features of the only professional camera line left in the industry...

I liked Pentax but I've stopped living in the past.

Can we add some sort of flash trigger? Please.

Perhaps if many of us preorder this dream camera, they will build and we will come out using it ...

Oh, oh, now you are in trouble. I think your idea is brilliant, but the fraud-tographers on the big D review site will do the "instant fail" or "total stop" thing. No video? You mean fewer features and buttons and things in the menu? 20 mpixels? Totally insufficient for the "professional" work that they all talk about. Fixed focal length lenses? Instead of some sort of kit zoom? You mean they are supposed to walk to do framing? Let's see where this concept goes.

Ray, you get a hot shoe. That's it. Noting else. But it will work with Oly/Pana flashes. And manual flashes.

If it's not made from unobtainium count me out.

Love the idea about being able to use both m4/3 batteries and those for the S series. I have the following Panasonic cameras; GX1, GX7, G85 and GH5. All of them take different batteries! What a PITA!

I have been shooting my GH5 in square b&w mode quite a bit lately. Love it!!!

I’m a wedding shooter who uses the S1. I love it, but my vote for a sequel would be…

1. Integrated grip - out of fashion I know, but the external bolt on grip loosens up on me at times and a built in grip is more solid.

2. I don’t care what method of AF system it uses, but I’d like to see it perform better in backlit situations.

3. I’d like to be able to see the exposure live while using a flash. Right now it performs like a DSLR during these times.

4. The eye / body AF is good and useful during parts of the wedding day. I’d take an improvement in performance with this but not a deal breaker.

5. Since my stills oriented business may have to offer video more in the future, I’d like to keep that in this S1 II.

6. Style / size - The Olympus EM1 X is the most ergonomically sound camera I’ve used and I would not argue with Panasonic copping the design of the body.

Steve, all those improvements you mention may very well be in the S1 mk2 but NOT in the S1-X. It's a luxury still camera with a singular purpose. Panasonic recommends that pros buy one of each....🤣

Ah, the Fuji X-Pro in medium format? I'm in.