Switching gears and playing with a small, older camera that is new to me. And was free. 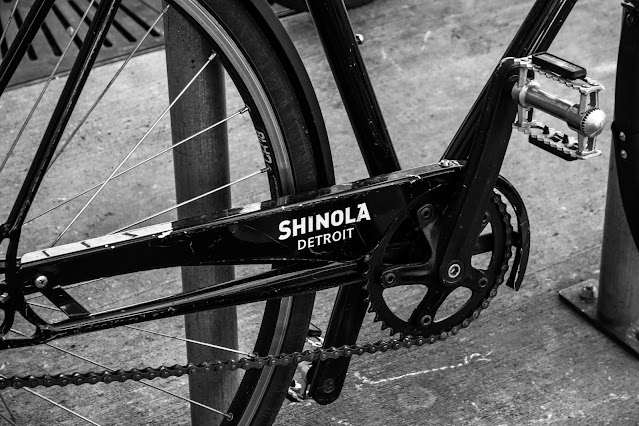 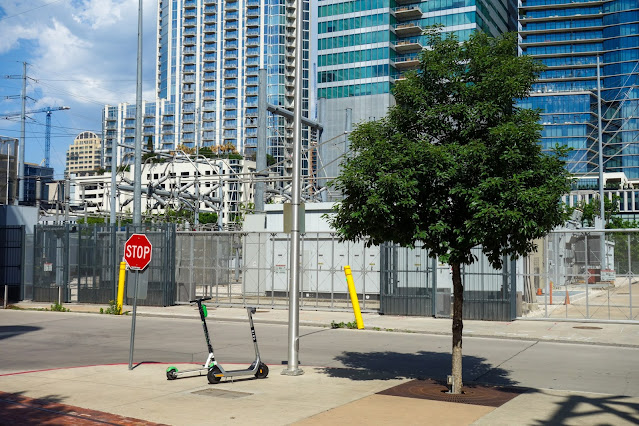 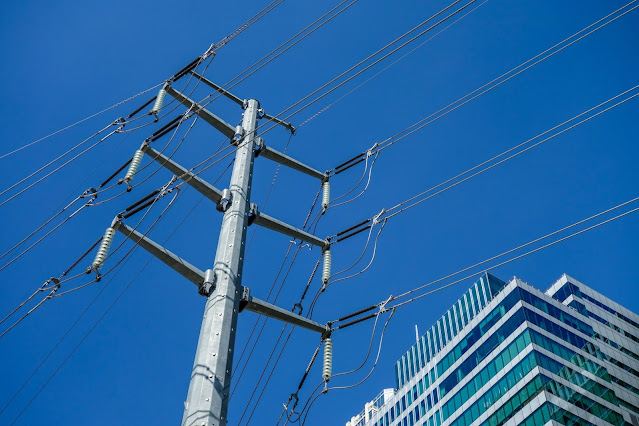 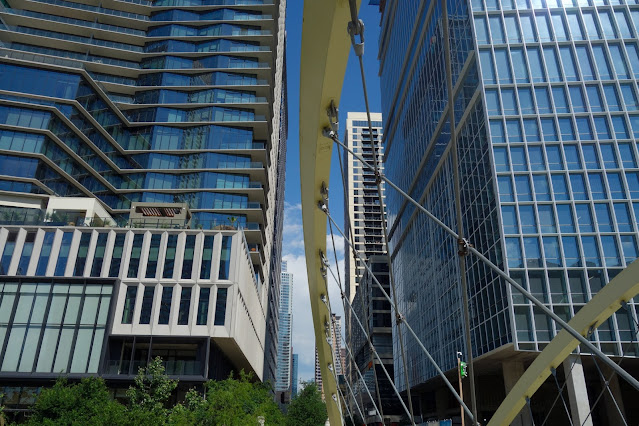 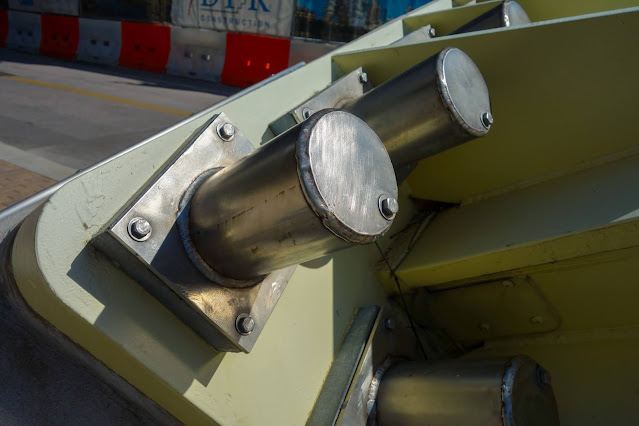 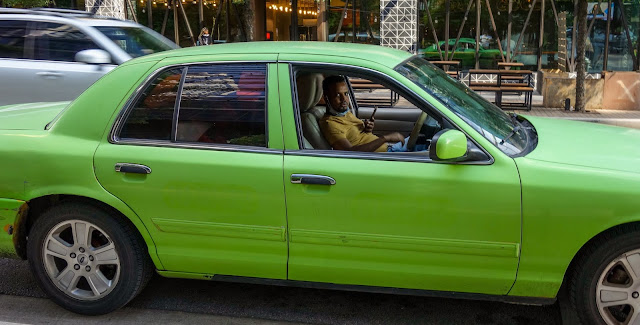 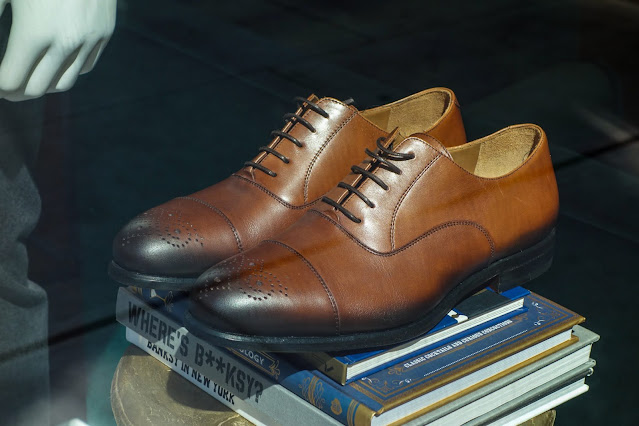 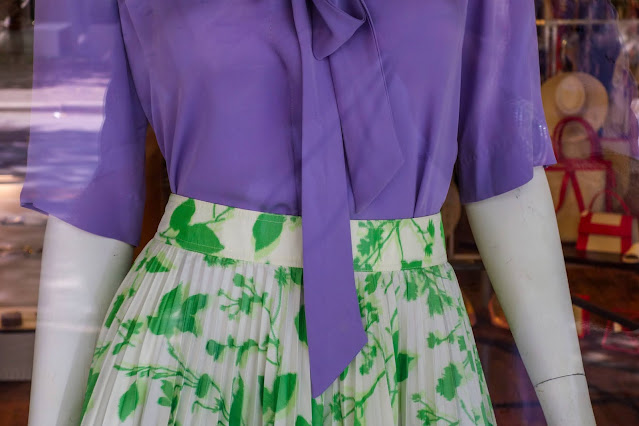 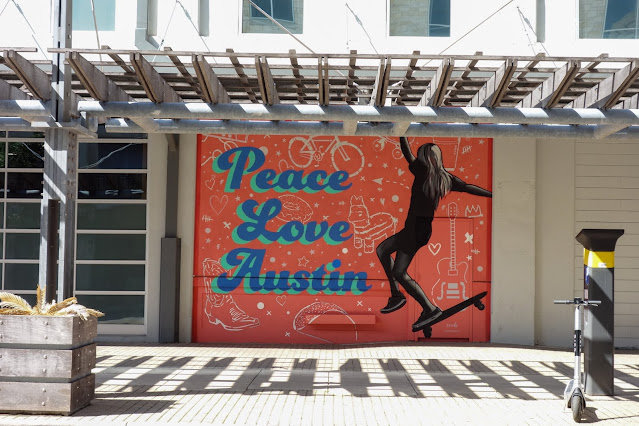 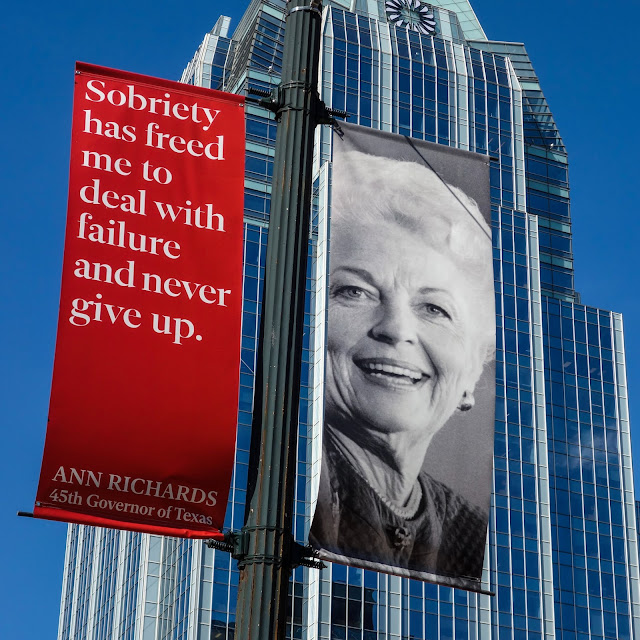 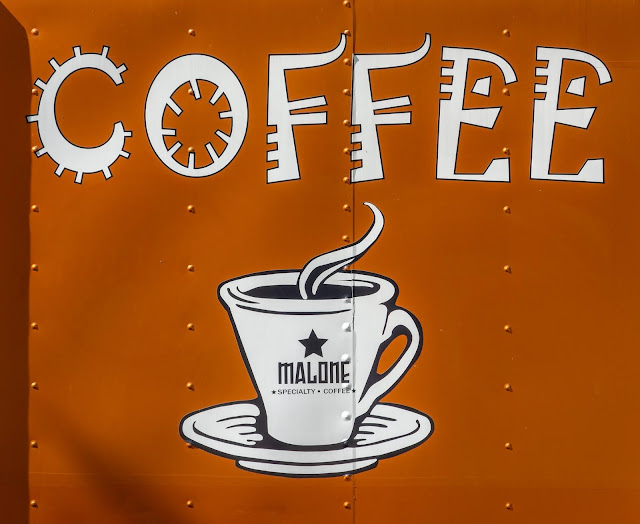 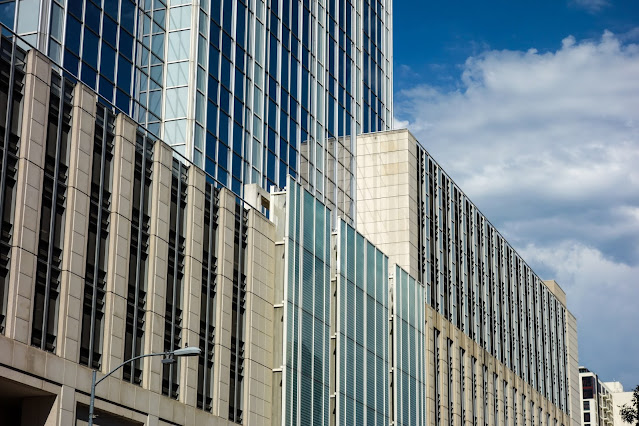 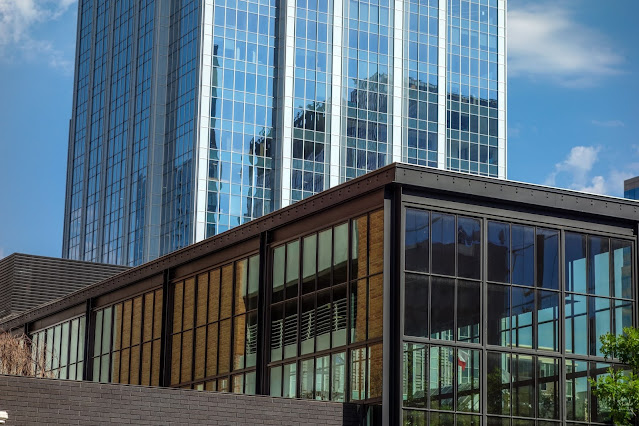 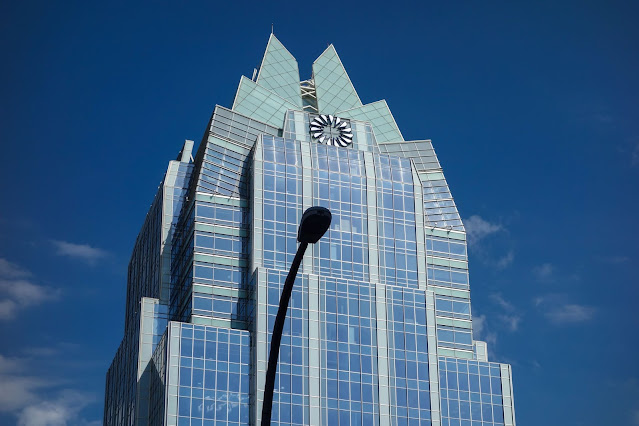 Posted by Kirk Tuck, Photographer/Writer at 19:31

I have the RX100 III. It is one of my favorite cameras. Image quality is plenty good for posting online even with some cropping. Fits in a pocket, so it is convenient when larger cameras are not easy to carry. Wi-Fi for uploading to the phone and quick posting. I use Photoshop Express on the phone.

The only model that can use an accessory, electronic viewfinder is the mark II version. The mark III and later have a pop up viewfinder.

I once moved 3 times in 4 years. After the last move I realized I had boxes of stuff I had never unpacked from the first move. Obviously they contained stuff I really didn't need.

I have both compact cameras your friend gave to you. I used the Canon S95 quite a bit at one time. This may be the best truly pocketable camera ever made. Now I mean 'truly' pocketable as in you can put it in the pocket of a pair of jeans and eventually forget it is there. I think you'll find it is much like the Canon G15/16 cameras just in a smaller package. I haven't shot mine in a few years but I'm tempted to drag it out again and try shooting some in RAW and see what something like DxO can do with the files, especially at higher ISO. One tip if using it in low light. The lens aperture closes down quickly as you zoom in. If using it in low light I always used it at its widest FL and cropped a bit if I needed a tighter framing. Obviously this limits you to FL somewhere in the 28-35 or so FL range but works rather well for small prints etc.

I also have the original RX100. This is the trimmest of the RX series. It can fit in the pocket of a pair of jeans but its very tight. A pair of dockers etc. works better and you'll know it is there. IQ is pretty good but I doubt you'll be super happy with the JPGs. A good candidate for shooting RAW. In many ways this is better than the proceeding RX100 cameras as it is lighter/smaller and has a more far reaching lens than most of the series. Not as technically proficient as the follow ups but it may have gotten the formula for a compact 1" camera down better than those that followed it.

Staying put is a wise decision. As long as the rising tax valuations and the attitudes / behaviors of your new tear-down-and-build-it-huge neighbors don’t make it unsustainable. For little more than the cost of your annual gear churn you can turn your current abode into a sybaritic pleasure palace. People burdened with high mortgage costs or other continuing drains may find it wise to cash out and move. But these days even getting rid of stuff is expensive. Many of the usual places dealing in the resale of furniture and household goods as charitable donations were put out of business by the Covid crunch.

MM, Texas tax law freezes tax increases on many parts of property tax bills once one crests 65. It makes staying in a home that's already paid for easier. We would have a harder time renting a nice two bedroom, one bathroom apartment (financially) than staying put on a third of an acre in the most desirable neighborhood in central Texas... One of the few benefits of aging in Texas.

The original RX100 is indeed still a fine camera, a testament to how well it met its mission from the get-go. I bought the "deluxe" Hasselblad derivative ("Stellar") when it was closed out on fire sale so has upgraded dials & buttons as well as a really nice wood grip built-in. While now old tech, it's still lovely to shoot with and that's a declining feature in the newer stuff being cranked out...

We're all doin' what we can.

What do the transplants say when they find the COVID infection rate is [checks JH] 6X that of California's, and the governor wants virtually everybody packing heat? Actually, it's the summer that will slay 2/3 of them, not even in the Central Valley do we come remotely near yours.

Anyhoo, home prices are relative, my burg is being inundated with Bay Area folks discovering they can buy a big ol' house for what they sold their 2br/1ba San Jose condo for. And wow, a lot of cash purchases. Think once folks discovered they were unmoored from that daily trip to the office yet still employed, the very concept of a place to call home shifted in a lasting fashion. Not a bad thing, says I.

Rick, I just do not understand why in God's name we Texans can't buy shoulder launched anti-tank missiles. Or processed plutonium for that matter. We need to get big guv'ment out of our lives. I'll tell em, "Keep your darn hands off my Medicare and Social Security. But always remember that Obama care is socialism......."