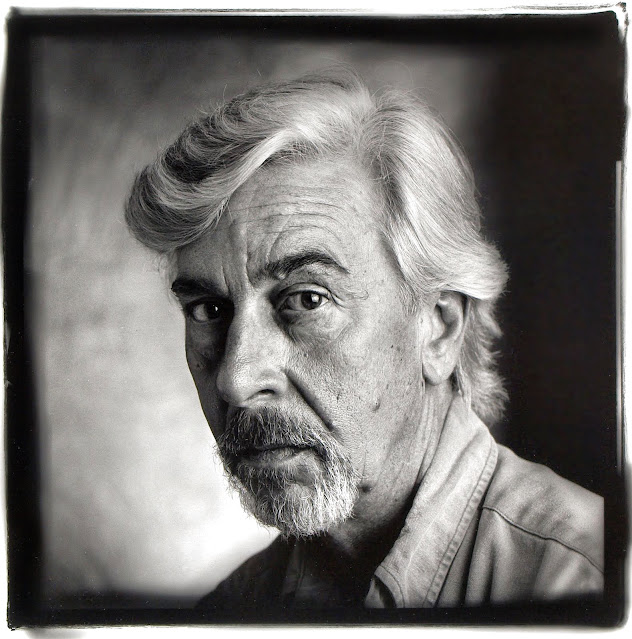 Even though I've pursued a career in the visual arts I have long been more inclined to value the written word over photographs. I love to read and, by extension, I love to write. But while that's great for my personal enjoyment I'm finding that written instructions and paragraphs of marketing are not always the most effective way to reach various audiences I interact with.
This is quasi-anecdotal but I thought I'd share just to make my point.
I was asked to make 50 individual appointments for portrait sessions for an accounting firm. I created a scheduling template in a spreadsheet program, wrote out a one page "explainer" on how to sign up, how the portrait sessions would work, what Covid safety measures I would offer and also information on how to find my studio location. I sent this document, with nicely designed locator map, to my client contact and she sent it out to the associates who would need to be photographed.  Crickets.  Silence. One or two diligent people got in touch and signed up. That was interesting.
My son suggested making a video instead of just relying on the written document. I grabbed an S5, a lav microphone and some lights and made a short, quick video that covered all the stuff I'd put into the written document. I edited out the "ums and ahhs" and added some b-roll images and then sent that to my client for distribution to the same list. That hit late last week. By Monday (yesterday) I'd booked about a dozen people for this week and part of next. I've already photographed four of the initial respondents and I always ask which way they preferred to get their information. All of them said that reading one page of type was boring but watching three minutes of video was fun and also they were able to put a face and a personality to the event as opposed to what had been an anonymous instructional missive. That I was able to reiterate important points delivered benefits as far as scheduling and a more congenial understanding for the clients of what's involved.
This was yet another learning experience that I'll be folding into future projects. A good "explainer" video gets more and better results for some audiences than just.....information. It's also a chance to show who you are as well.
Note after initial publication: Once again I've chosen to curtail comments since some commenters seem hellbent on denigrating the organization or employees I talk about in the section on creating video. I'm sure most people realize that there is a gap between generations as to their media preferences. The subjects of the photo shoot are ALL four year college or university graduates, mostly with advanced degrees. They are capable of assimilating information in any number of ways. In fact, they specialize in information technologies. But...as they are mostly under 50 years of age they prefer to get information for some things via video.
Several commenters decided to make this post an issue about intelligence of clients or the state of public schooling and of course that was not the intent of the blog at all. My intention was to supply an observation about marketing and how to successfully market. The commenters chose to make it a battle between the intelligence of people who prefer print versus those who prefer to get information via video.
Also, it was never a matter of equivalence between the two media. As I suggested the viewer of the video could get a sense of who they would be working with. What he looks like, etc. Something not possible with a written document. Finally, yes, we can all read fast. But there is more to content than pure information harvesting. Sad that so many were ready to pillory the director level associates of a major U.S. accounting firm for taking advantage of an offered video instead of discarding the video in favor of the written word.
It's just fucked up thinking if people are at all serious about understanding marketing. I think we'll chill on comments for a while. The knee jerk nastiness or presumption of fault is starting to wear a bit thin for me.
Comments now closed.
Posted by Kirk Tuck, Photographer/Writer at 10:30

He certainly looks a bit scared in my view! May only be differences in culture, although my experiences on all continents (except Antarctica) tend to show, that for certain basic behaviours, we look remarkable equal "everywhere".

Have you threatened him?

or maybe just alert and aware

in response to the first comment. This image was done for a play at the theater called, "The Illusionist". The subject was creating his look based on his character's motivations in the play. It was not meant to be a flattering portrait nor was it commissioned by the subject. It was meant as a marketing image.

I didn't need to threaten him. The role was threatening enough.

Maybe it's a hangover from a career spent scanning documents, but I can read and digest a one-pager faster than watching a short video.