I've finally mastered a skill in which I was never really interested....until a client demanded it. Yeah. Phone stuff. Mobile camera apps. 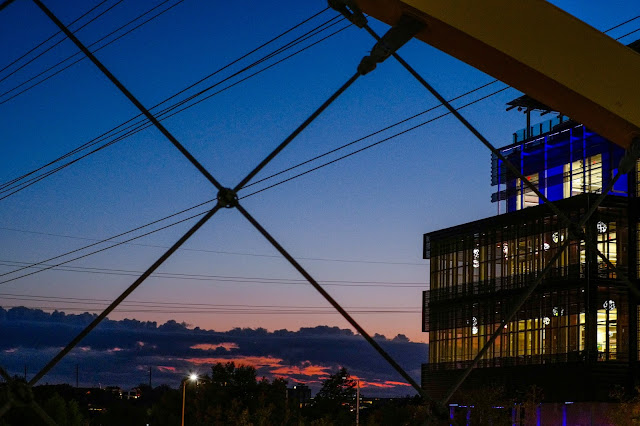 These images are from a walk with the Leica CL and the 50mm f1.2 TTArtisan lens.
They have nothing to do with the written content of this particular post.
Just here for fun.
I've always mostly ignored phone apps that interface with cameras. I tried some early on, mostly from Olympus and Sony, and found each company's attempts at creating a piece of software that would control their cameras by phone, and (more importantly) allow me to transfer camera files to my phone for rapid delivery to clients, and found them wanting. Or worse, un-usable. I also pushed back on clients because I'm always loathe to believe that clients don't have time to wait for me to get back to the office to do a proper edit and optimization of the images I shoot before I deliver them. Since the demand for rapid turnaround jobs came to a screeching halt with the pandemic I assumed I'd wait everyone out and never have to come around to mastering a phone app in order to do parts of my business.
That changed on Friday when a long time client connected me with their P.R. agency in order to cover a very high stress event that's coming in the near future. The event is a non-repeatable one and the turnaround times are strict. That being the case I bid the crap out of the job, halfway hoping I'd priced myself out of the running. But I'm guessing that even if the P.R. agency balked the client wants what the client wants and in this case that's me.
One thing the contact at the agency was adamant about though was the fact that all the files from the event need to be delivered to them within three hours of the program and further, that three newsworthy photos need to be delivered no later than one hour from the end of the show. I've never had to work under a deadline that was so tight. I'm not even sure I could exit the event, get through traffic and be back in the office in under an hour on a busy week day. Especially coming from the middle of the downtown area.
That led me to do something I've been reticent to do. I downloaded the Leica Fotos app which has two functions. It allows a user to control and shoot photographs with any of the current Leica cameras remotely, and it allows the same user to see all the images on the camera card and to select one or more, or all of them, and download them to one's phone.
At the outset I was pretty leery about being dependent on a free app, an iPhone and a German camera all working in concert. But, since actual cash was on the line, I committed to learning how to use the app with all four of the Leicas I have in house. I downloaded Leica Fotos from the Apple App Store and got it up and running on the phone. I paired the SLs via their wi-fi functions. They work well and make a good, reliable connection but they are not speedy. Then I moved to the SL2 and it uses a combination of Bluetooth and wi-fi for a much more responsive connection.
I fumbled a bit at first but finally figured out a step-by-step method that allowed me to make a good connection on every try. I can now set up the camera and phone to chat with each other, go back to shooting and have some assurance that the phone screen will populate with small thumbnails that I can click on to enlarge across the full screen of the phone. Once I pick certain images I can select them and download them from the camera to a gallery on the phone. When I get them on the phone I can do some edits in the phone's photo software and then send them via e-mail, text or even Airmail.
Since I'm so far behind the curve on accepting and adapting to this method of working I've been randomly circling back during the day to try connecting again and again. So far it's working. I intend to practice ten or more times a day between now and the event so I can get as close to "muscle memory" as possible. If I can duplicate my results from here in the office I should be able to have three images selected, properly sized,  lightly edited and in the e-mail stream within 20 minutes of the end of program. Then it's a leisure drive back to my hidden lair in the West Austin hills and a romp through the rest of the images on my trusty iMac Pro. I can pop the finished files onto my broadband connection and rocket the rest to the client.
I have to admit that in cases like this, with ridiculous delivery demands, apps like these can be lifesavers. But what I'm really looking forward to are all the times when I'd like to be able to control the cameras without having to tether to a laptop or tablet. If I can pull off this project before Thanksgiving I'll award myself a merit badge in photo phone apps. I'll be so proud...
The Leica Fotos app used to require a yearly license that cost $50. That's so Leica. But someone in marketing must have figured out that every other camera company in the universe provides a similar app for free. And in this case the company caved to convention. Bless their little hearts...
It's not a bad app. It's pretty straightforward to pair up with the various cameras and it stores at least three cameras' connection information at a time which makes reconnecting pretty easy. They also did a nice job with the interface.
I'm making progress with my very slow motion acceptance of phone apps. But I'm still not a fan of high speed turnarounds. Ah well. 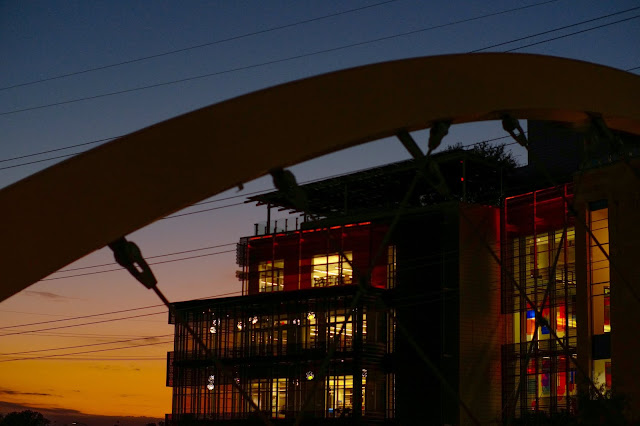 handheld and shot at ISO 6400. Perilously close to failure. 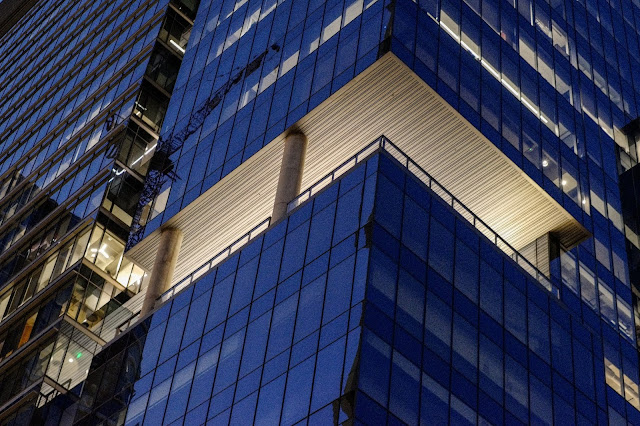 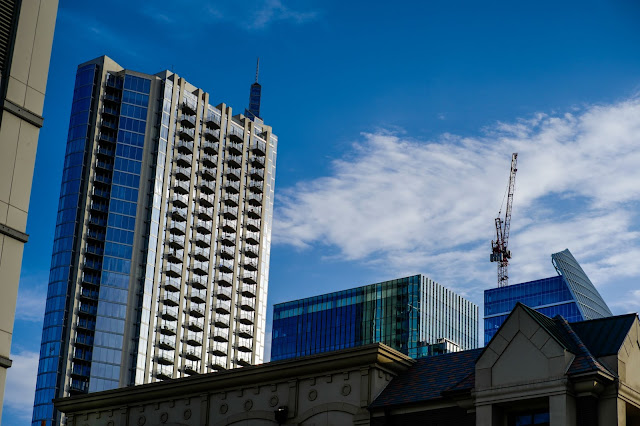 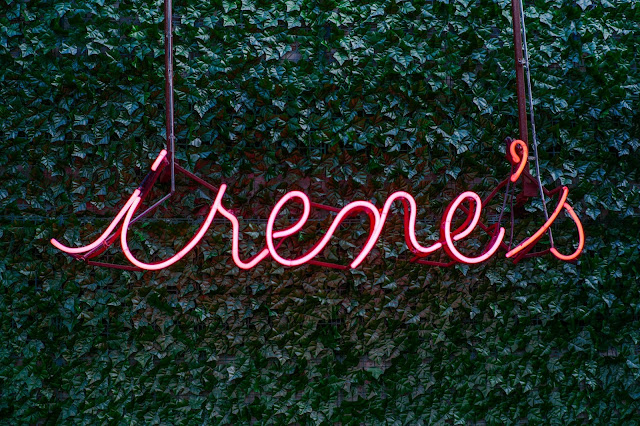 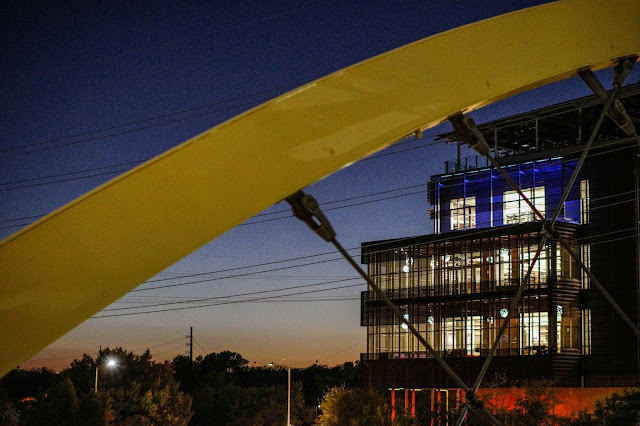 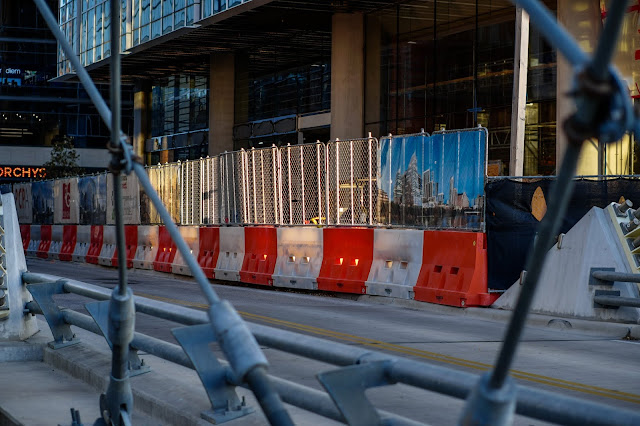 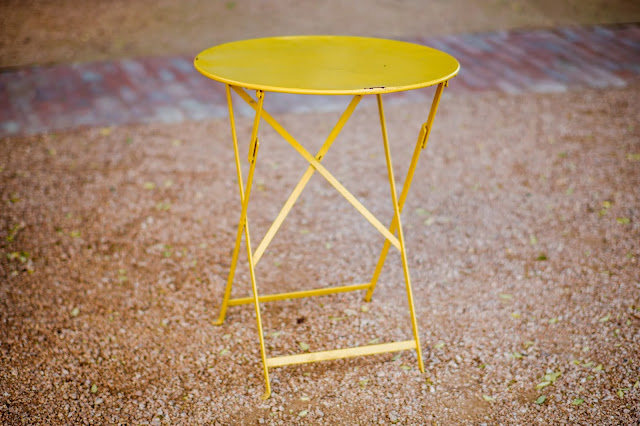 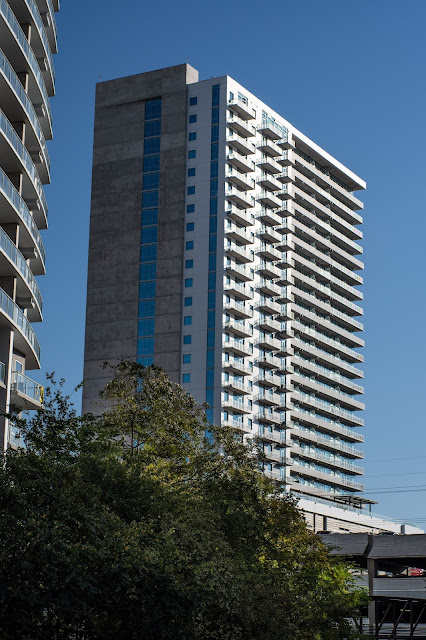 Posted by Kirk Tuck, Photographer/Writer at 19:03

I understand the feeling. I shoot musicians and recently shot rehearsals and a recording session over three days. I use the camera app on my iPad Pro to up load a select number of raw files and use Lightroom mobile to edit each image in a few minutes. If I’m lucky I can use Apple Airdrop to send files to the recipient. If not I email them or send via text message. Photos are delivered before they are done packing up.

I'd go into the place before the event is being held and make sure the cell signal is strong enough to support sending the photos dependably.

Practice a lot with the app before covering the event. I've never been impressed with the reliability of Leica Fotos.

I would also try the Panasonic Image app. Works well.

Thanks for all the suggestions.

Frank: I'll pull out the S5, download the Lumix program and give it a go. That would be a sound back up.

Chuck: Practicing about three times so far this morning. All good still.

Unknown: No can do. Non-public, secure environment.

Kirk, might it be worth packing an ipad to use a larger screen? Just a thought, no idea if it's practical.

This is the app: https://www.panasonic.com/global/consumer/lumix/lumix-sync-app.html

I'm not sure if it was implied when you said you would edit the images on your phone but I highly recommend editing them in Lightroom (for iPhone or iPad). There's even functionality in the Leica Fotos app to open them in Lightroom once you've copied the files from the camera to your phone. You have the choice of transferring DNG, JPG or both. DNG takes longer but if you're only talking about three images, it doesn't take long.

Bonus coverage: When you edit the files in LR Mobile, those files will show up in LR Classic on your desktop back in the studio (assuming you have synch turned on). This is one of my favorite features of the LR ecosystem.

P.S. I agree with Nigli. If you can, use an iPad as it will make editing much easier. Have fun!

Hi Steve, Thanks for the recommendation. I'm going to stick with my phone for now. The screen's big enough for this one. I'm not doing a full on edit, just a lighten or darken and maybe a contrast bump before sending. I've been practicing for the last few days and it works.

I had a second generation iPad but I gave it away a couple of year ago. Just never got much use. I'm mostly joined at the hip to my MacBook Pro when mobile but really prefer to do everything else on the iMacPro in the office. Not up to buying a new iPad for a one time use. But now that you mention it.......

When you're finished with this job, you should check out LR on your iPhone. Great integration with Fotos and it's really easy to do most of the edits you would do normally do for any image on your desktop.

It's interesting to see how camera companies are finally (!) waking up to the need to connect directly to the digital world over the air in (near) real time. The ability to do so makes professional photographers more valuable to their clients.

Still lots of hoops and bumps.

You can do a pretty serious job of editing on it.

I'm not an Apple person, with the exception of the iPad Mini.
I've gone from Mini 4 to Mini 5 to Mini 6 as soon as they come out.
Serious working tool that fits a pocket.
Replaces a laptop for many jobs.

Then you send the files using your phone as a Mobile Hotspot.
No need for the Sim card version, but I'd recommend the 256GB storage.

Thanks Hugh, I'll look into that. Sounds good. And good to know they finally put a USB-C port on one.

My view is that smartphone apps for cameras certainly have their use. After a fun, amateur photoshoot, sat in the coffee shop / eating lunch, I can transfer a few best shots to my phone and then to my model companion, for safe keeping on their phone or sticking on social media / sharing with friends. I regard this use as really essential for a successful photoshoot while outside in public.

However, for the job you are preparing for, personally I'd go with bringing a laptop to the venue. It only takes a few seconds to plug in a camera via usb cable, or pull out the SD card. The copy speeds are so much faster than a wireless WiFi connection. A great new way to share quickly with the client is to use the WhatsApp on your laptop - drag and drop the pictures straight to the client's chat, and they can view them easily on their phone straight away.

Please remember, Bluetooth and WiFi connections have a habit of failing in busy venues where there are sometimes hundreds of competing electronic devices!

Digital ushered in the 'Concept of Photos' to be ready before the shoot!
Oh! Maybe free! After all film costs are gone!
The phone app. sounds great and most of All good luck and Enjoy!

Remember to check the file size when emailing from the iPhone. By default it will usually downsize the file.
I hope you will post a follow up after the event to let us know how it goes.
Good luck