Just thinking over some ideas about photography. Bringing some ideas from the golden age of magazine photojournalism to the present... 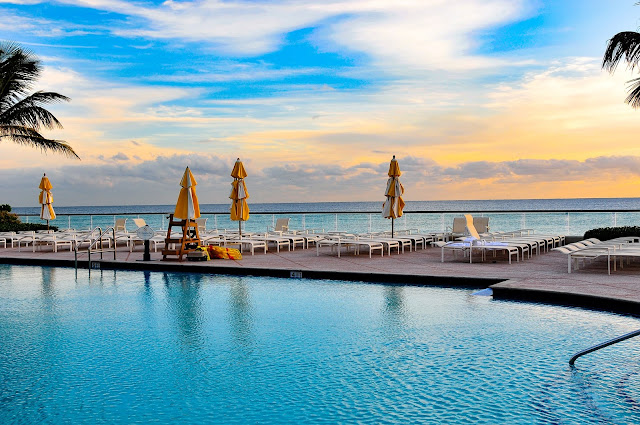 This was taken on a corporate retreat.
A company was hosting many of their executives at
one of the most expensive and exclusive resort hotels in North
America in order to discuss "why the company was unprofitable."
I'm not sure why but I woke up this morning thinking about an article in Life Magazine from the 1940s-1950s. The same article was covered as an example of great photojournalism in the first edition of the Time/Life photography books (which were quite good!). It featured Gwynd Filling who was portrayed as a
"Career Girl" in NYC. To see a version of the article I found this at Billboard: https://www.thebillfold.com/2015/01/the-working-life-of-gwyned-filling-the-career-girl-of-1948/

This particular story resonated with me on a number of different levels but mostly, I think, I was impressed by the immersion and time commitment of the photographer. Here is an excerpt from a Chicago Tribune interview with Ms. Filling 50 years after the publication which gives me a glimpse at how different photo stories were then:

Photographer Leonard McCombe spent four weeks with her and shot 4,000 pictures--showing readers her 15-cent breakfast, what her job was like, where she lived, what she did on weekends and whom she dated. And considered racy at the time: a shot of her in a bathtub." 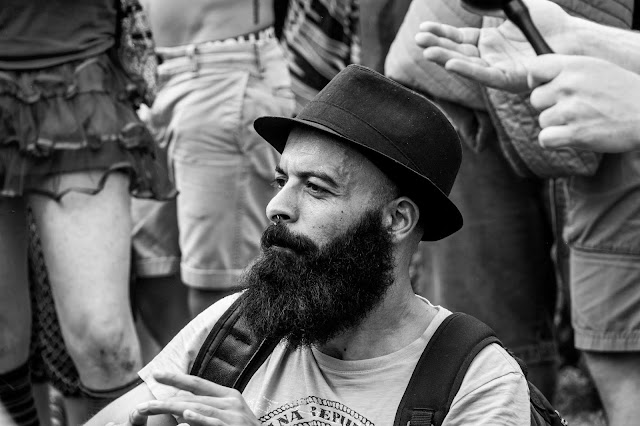 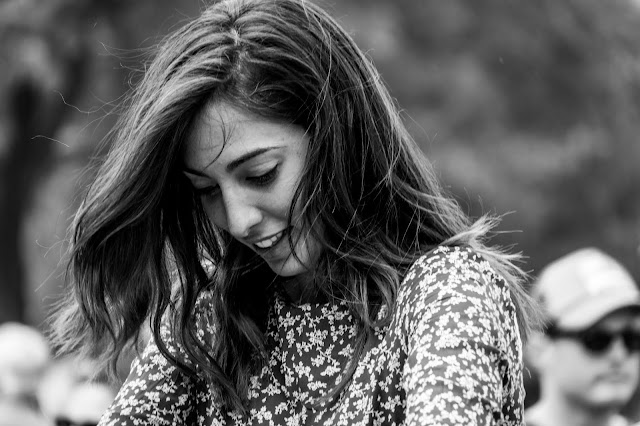 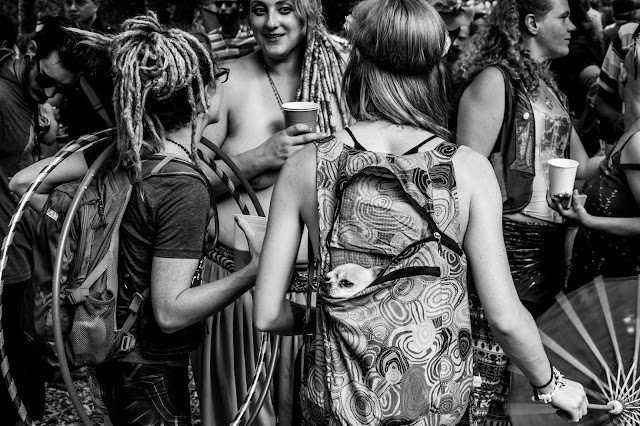 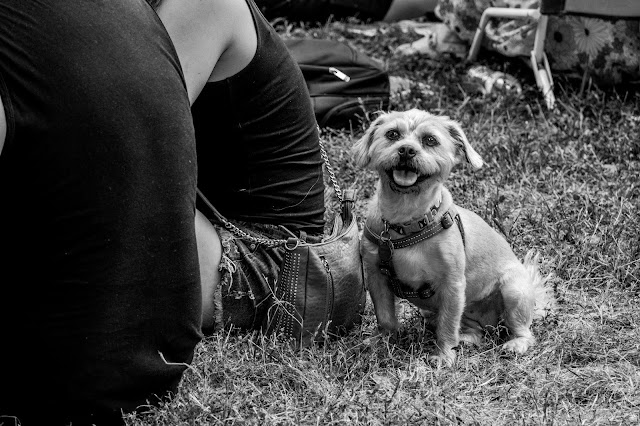