Finishing up the work in 2021. And two portraits, twenty years apart. 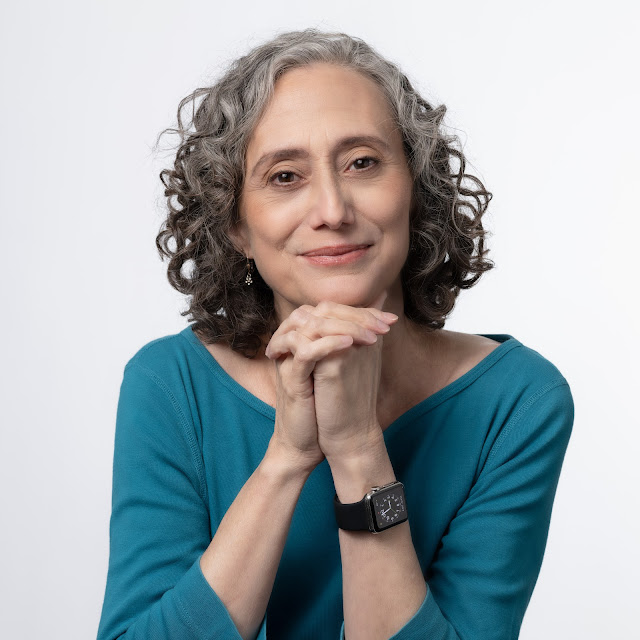 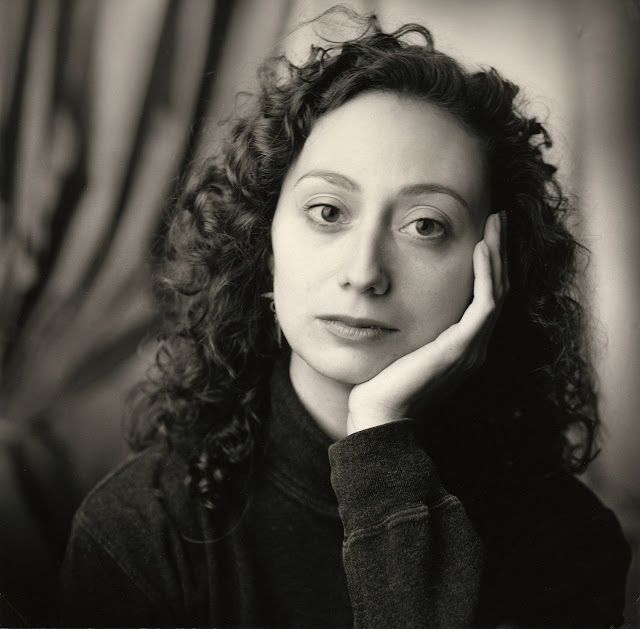