Why am I getting a ton of viewers from Sweden today?

Newly added: Still getting a ton of views from Sweden. Sure, I'm ready to move there. I have my vaccines all taken care of and I'm ready to travel. Can I bring my favorite cameras and retire there? Can I switch my U.S.A.  health insurance for the Swedish system? How's the real estate market? Is the coffee in Sweden good?

Can I get a government grant to do a big show? Does Hasselblad sponsor American Ex-Pats?

I must have written something that translated very, very well into Swedish....

Just a few questions for my newest Swedish readers.

How well do you tolerate Texans?

Yes, yes, but how about liberal Texans?

Looking forward to visiting; is Winter a good time to come?

A question about size and weight versus optical quality. 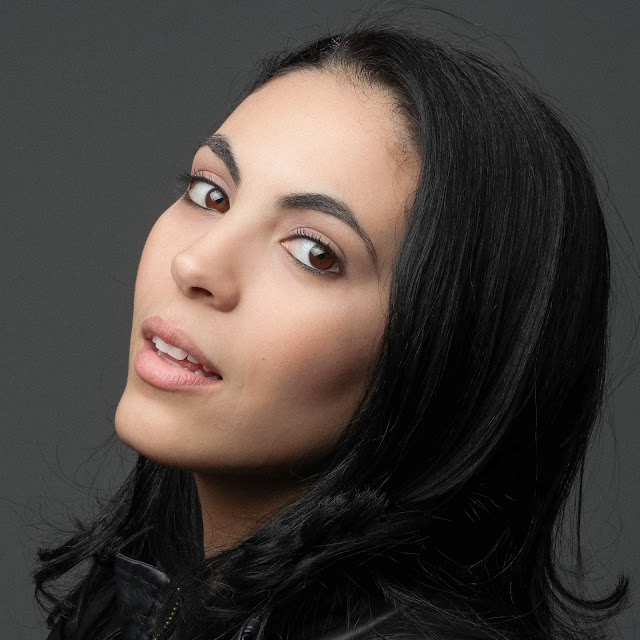 After the launches of the newest versions of the Sigma ART series 35mm and 85mm lenses I started thinking about where our inflection points might lay between size and weight, and overall optical quality.
When camera companies were trying to get somewhere north of 16 megapixels with their full frame sensors many "professional" photographers on various forae were adamant that their clients deserved the absolute best image quality that could be had and that falling behind in the megapixel wars was untenable. Of course these same imaging "heroes" conveniently ignored the existence of very expensive, but easily much better, medium format systems already on the market at the time.... Their contention was that we had some sort of ethical obligation to maximize technical image quality of images we created for clients wherever possible.
So, when Sigma came out with their first generation of ART lenses it seems like the company did just that. They ignored size and weight considerations and had their designers aim for the highest optical quality they could build into the products; even if it meant that we dedicated optical performance junkies had to head back to the gym to pump more iron so we could pump better photons. And carry the gear around.
But in each of the new product introductions for the replacement lens models Sigma has indicated that some compromises were made. Gerald Undone pointed out one that irritated him. It was the diminished performance of the new 35mm f1.4 when used at its widest aperture and closest focusing distance. The newest 85mm was designed with more compromises affecting vignetting than its predecessor. Sure, we'll just correct it in software....
The trade-offs were obviously in the service of reducing the size and weight of the products. Nothing earth shattering happened in optical design in the years between the first and second product generations and new glass wasn't discovered in the interim either so we have to assume that they shifted around the priorities of the various design parameters, stepping back from the best optical quality possible and inhabiting a different space called, compromising between the bulk of the packaging and the optics, and hoping no one would look under the hood.
My question is, "Do we care?" Do we still want the ultimate in performance or, as a group of consumers, have we decided to accept certain performance trade-offs in exchange for less wear and tear on the shoulders and less hassle dragging stuff around? Do we care? Do you care?
And here's a second question: "Did you ever really use all the performance you paid for enough to justify the cost and the size/weight?" Were you really out there every night shooting your 35mm or 85mm at f1.4 in the near dark to capture the last gasps of light in scene? Did that f1.4 aperture make all the difference in the world to you or could you have done just as well with an f1.8 or f2.0 or (gasp!) an f2.8 equivalent?
Do I feel stupid for buying a two pound, $2200 50mm f1.4 Panasonic lens? You bet. Have I used it to make photos I could never have made with a lesser 50mm lens? Gosh no. Could I have done just as well in my work with a f2.0 lens? You betcha.
But I'm only a single data point and I'd love to hear some different points of view. Perfection or comfort? The bleeding edge or just a chaffed edge? An enormous blow to the wallet or a more gentle tap?
Do you really use lenses the way reviewers and lens makers think you use lenses?
Posted by Kirk Tuck, Photographer/Writer at 13:06 17 comments:

Lens improvements versus lens homogenization. Are old lenses that bad? Are new lenses that good? 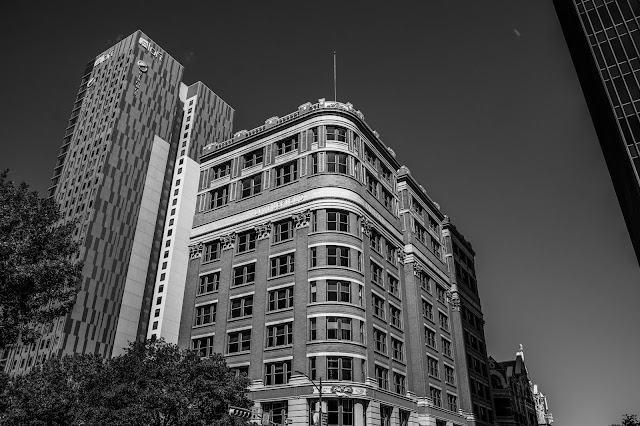 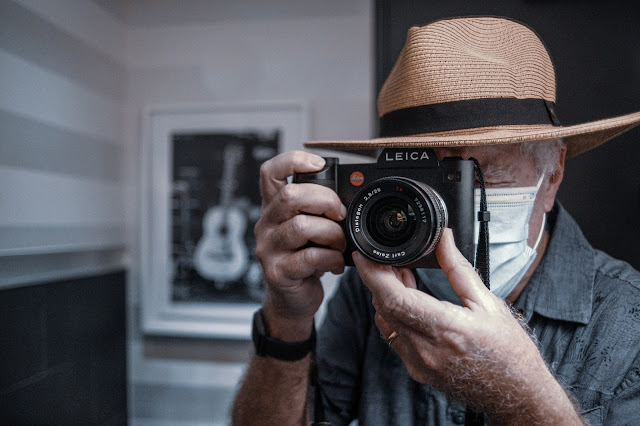