For Mr. Lonien, in Germany. 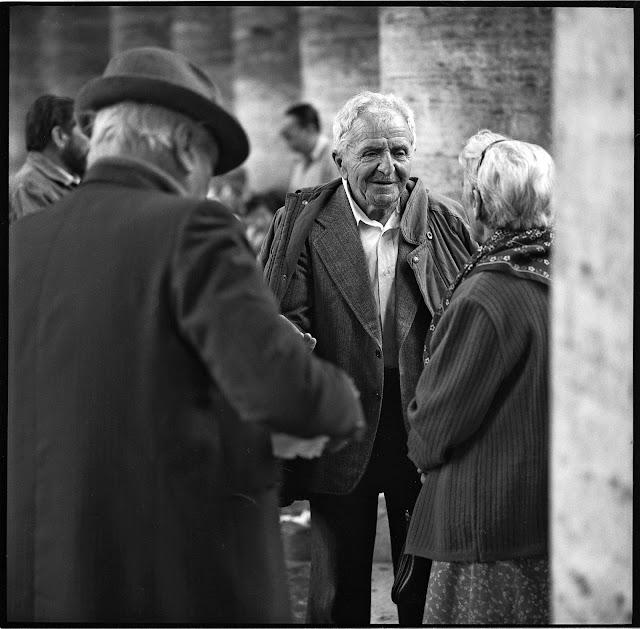 A gathering at the Vatican.

I like making my quick black and white conversions in SnapSeed. 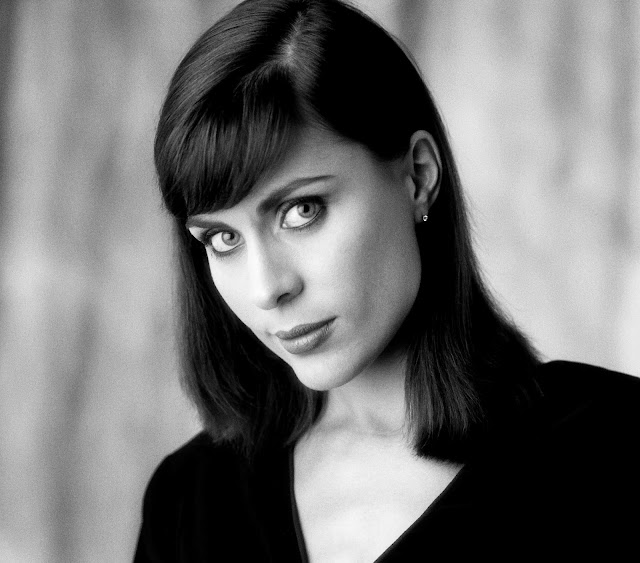 It's quick and efficient and I can add in some grain as well as some "structure" to my files. I don't have a workflow. I just jump in and look at what I can get using the color filter presets and the three sliders. I love a crisp black and a higher value skin tone. Generally, it takes about a minute to get everything the way I want it. Quicker than opening up Photo Shop and doing it in there. The trade off is that PS has more controls and more fine-tune-ability.

SnapSeed is my favorite "cheap" app. It's playful.
Posted by Kirk Tuck, Photographer/Writer at 11:25 4 comments: 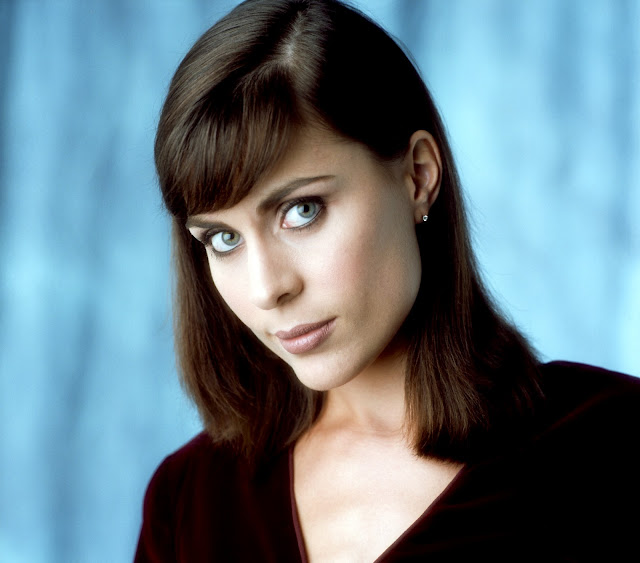 I don't want anyone to think that I've abandoned digital photography just because I've been discussing Hasselblad cameras lately. As far as business goes film is just a small side issue. But it's interesting when you come across older work and you evaluate it next to a newer, different working technology. For instance, the image above was shot on color negative film. It is a scan from the negative. I originally shot this image with a medium format camera, a longer lens and Kodak film.

It seems quite different to me from the images I get from my digital cameras. One parameter that's obvious is the much lower color saturation in the skin tones. Another difference is the long roll up from the mid tones to the highlights in the image. But the think that struck me when I blew up the original, high res scan to 100% was the difference in the way film and digital render sharpness. It may just be that the defaults in the programs we use to "develop" raw files are set at much higher levels or it may be that film has so much more information that it doesn't have the same sort of high edge acutance that seems to come from digital sharpening algorithms.

While I'm reasonably sure that I could dial down the edge sharpness of digital and work in PhotoShop to match the look of film I am not convinced that I can change the highlight roll off of a digital camera file to match the almost endless range of highlight tones in negative films. It's an interesting subject.

It was fun to go back into the archives, judge images from color contact sheets and then slide strips of negatives onto a scanner.  With current scanner software there is a wide range of control for fine tuning scans. While it's a slower process working with negative film does give one a different look and feel than other methods.
Posted by Kirk Tuck, Photographer/Writer at 11:10 8 comments: