What do you do with all the photographs you take? 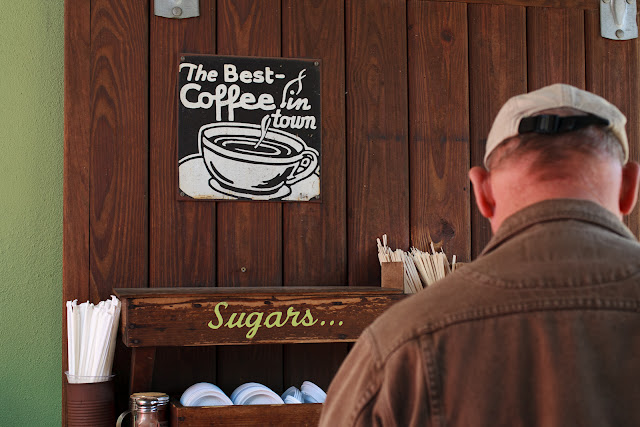 I thought about that today. I shoot all the time and I'll assume you have a good idea what I do with the photographs I shoot for clients. I sort them, polish up the selected ones and send them over in whatever file format they need to be in, and then archive and mostly forget about them. Very occasionally a client calls looking for a picture of Chip or Judy that we took at the (whatever) conference back in 2002 but mostly the bulk of the images I shoot for clients end up (they never "land up" --- is that an English language glitch that got introduced in some other region? "Landed up"????? WTF?) populating various folders in the cloud(s), folders on my active hard drives, folders on in-active but routinely "exercised" hard drives, DVDs and, from back in primitive times, on CDs. But I'm not really thinking of the commercial stuff. Those photographs will take care of themselves.

I'm thinking about all the stuff I shoot for myself; from portraits to zany Austin buildings, interesting signs, street scenes and culture in general. I know from looking through my Google Photos folders that I've shared at least five thousand individual images on the blog over the last TEN YEARS, even taking into consideration that some photographs keep getting re-published and re-published....

Our shoot this early evening got pushed back from 6:30pm to an 8:00pm start so I have enough time to convert my thought process about image legacy into a blog post. Lucky us. Here is an answer (or series of answers) that many of you might find heretical: With the exception of family images (Ben, Belinda, Studio Dog, close friends) I am very lackadaisical about what happens to the images I take. Sure, I love to look at them but I don't sweat too much about whether they are pristinely preserved and well archived or just relegated to an old hard drive because I'm much more interested in going forward than in continually looking the rear view mirror. I don't want to become one of those photographers who presume that their best images or their "heyday" is all behind them and that their tasks, going forward (in time) is all about re-working and re-working the images they made years ago. There may be value in that if you have a venue for the old work but for me the value of doing photography is in the enjoyment of the process of actually making the photographs.

Yesterday presented yet another example of my interest in the process but my relative disdain for the back end drudgery of the craft. I walked through downtown Austin with a Fuji X-E3 and a 35mm f2.0 lens and I snapped images of bright blue skies and soaring buildings,  many fat, fat, fat people perched precariously on a now overwhelming infestation of electric scooters, and a few shots of disoriented tourists dodging said scooters. I'm sure you would mostly agree that there was little of real value on the SD card by the time I finished my work.

While I could have been swayed by the persistent lore of our industry/hobby to believe that all shutter presses and their discharges are wonderful, creative and imaginative, and worthy of being saved on multiple hard drives, preserved from fires and floods in the different safety deposit boxes sprinkled about the state, I chose to believe the opposite. That some days you venture forth with a camera and come back with a bunch of ...... crap. As I waited for my car's air conditioner to un-preheat my car's interior I took a few minutes to buzz through the newly minted images on the rear screen of the camera. Seeing nothing new and striking I stumbled into the menu and reformatted the card. Better luck next time. Right?

Was I crestfallen, depressed, discouraged? Not at all. I enjoyed the walk. I probably enjoyed it more knowing that I was not required to come back with a whole bouquet of visual masterpieces. There is value in just looking and there is value in having the camera in your hand and being ever more comfortable and at home with the process. The path towards more success is to become more critical, and the path to being more critical is mostly littered with rejected images or their digital residue, such as it is. Almost as if what you throw away is more important than what you keep. Or something Zen-y like that.

I'll grab a camera tomorrow morning when I leave the house. It will be new day and mostly a change of attitude changes one's perception of the value of the images. I am excited about the images I hope to get tonight at the technical rehearsal I'll be shooting at Zach Theatre tonight. Always a challenge to create great stage shots on a constrained and strict schedule, having never seen the blocking, or stage sets before. Dear God, I hope they have the lighting set high enough this time. 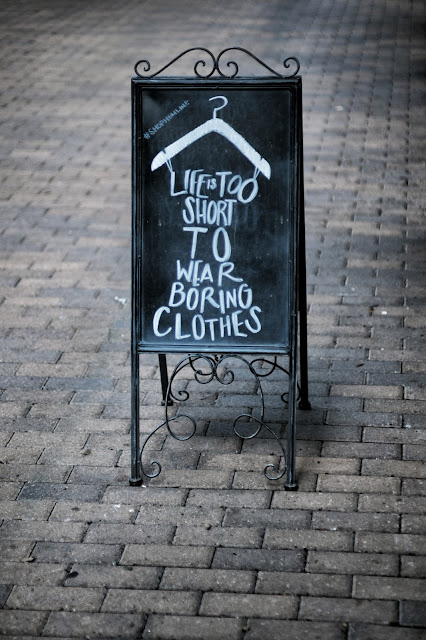 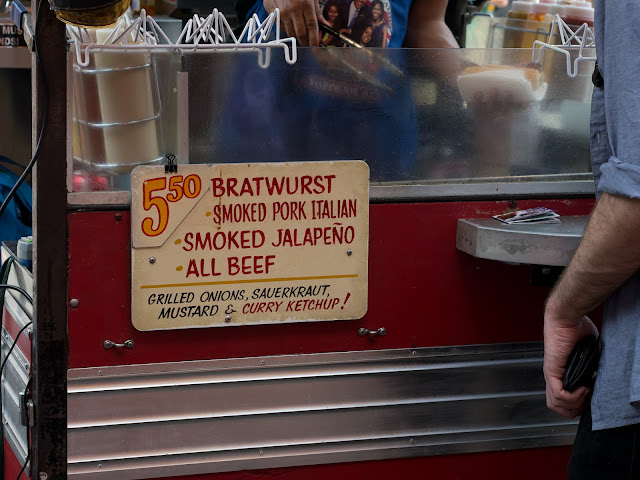 On another subject my lightweight, carbon fiber tripod came today. Studio Dog rushed to the front door of the house to bark at the delivery person. She forgot to take the low coefficient of friction on the Saltillo tiles into consideration and slid right into the front door. She's got a bit of a limp right now. Left front paw. But she's pretty confident that's one Amazon delivery driver who will never be back. Solely because of her ferocious home protection skills (I didn't point out to her that the man was on the other side of the closed door....dogs need to maintain their dignity....).

At any rate the tripod is just.....darling. It's sooooo tiny. It weighs 2.2 pounds, including the petite bullhead on top. I certainly wouldn't say this is built for heavy duty use and I might be hesitant to put my 100-400mm lens on top, but it's just what I had in mind to hold the camera in one spot while I move with a hand held strobe to another spot and trigger the whole assemblage remotely. If the camera holds up for a few long corporate events before expiring I'll be happy and will just start thinking of featherweight tripods as billable disposables. It's a Benro Slim like this one:

Finally, a personal note. I was able, for the first time in a months and months, to make it to both a Saturday and a Sunday swim practice on the same weekend! I got to swim in a lane with my friend, Leslie, and while we weren't the fastest people in the pool today (not by a long shot) we were absolutely diligent and made it through the whole hour and a half, working hard. Nice to be exhausted two days in a row. It's a good cure for just about everything.

Odd thought. I think I'll wear a suit and tie to the rehearsal tonight. Just for fun. Just because it's so .... uncalled for. Maybe even a bow tie.....
Posted by Kirk, Photographer/Writer at 17:56 17 comments: