Is the Leica SL (the first version of the new mirrorless line) still relevant in 2021? Why buy one? 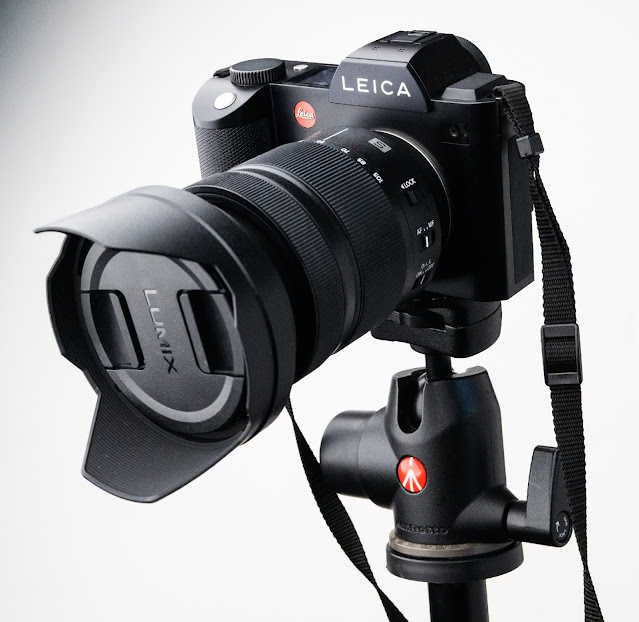 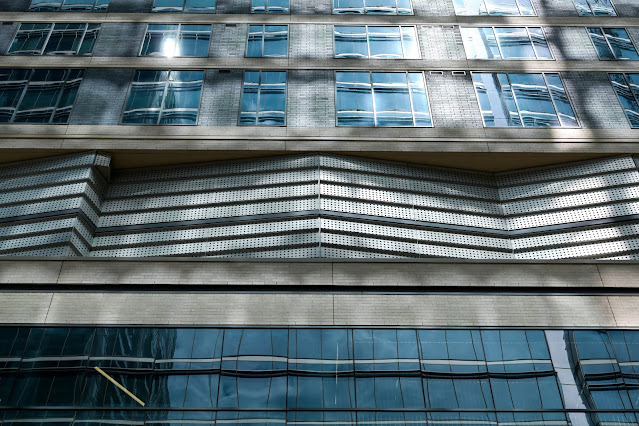 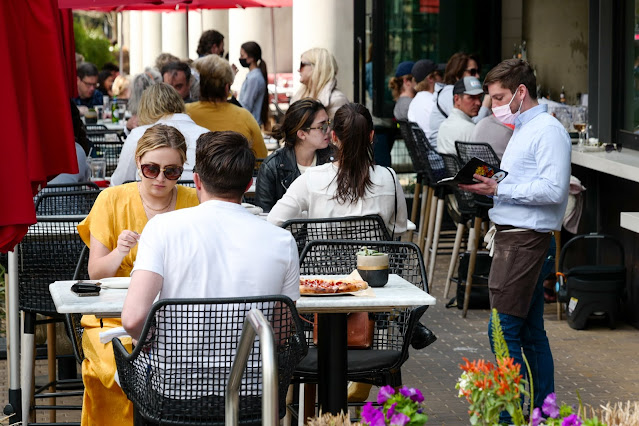 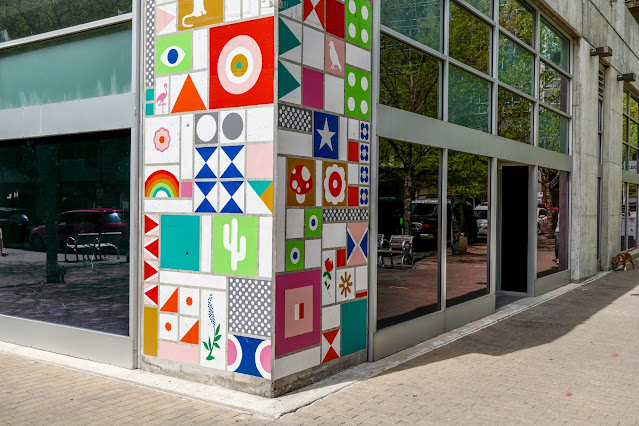 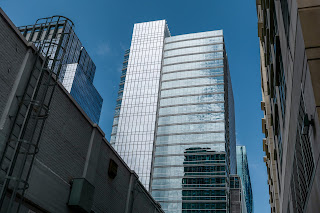 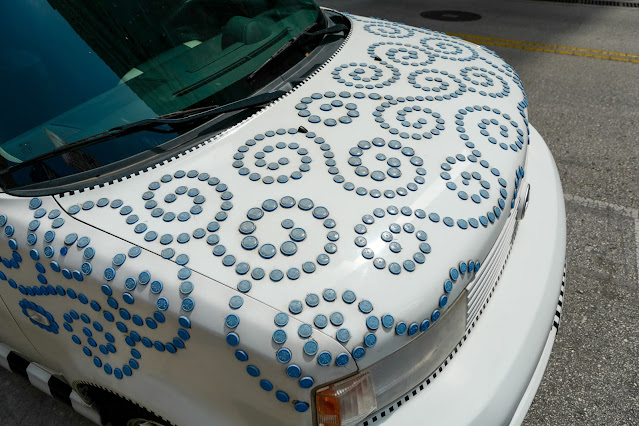 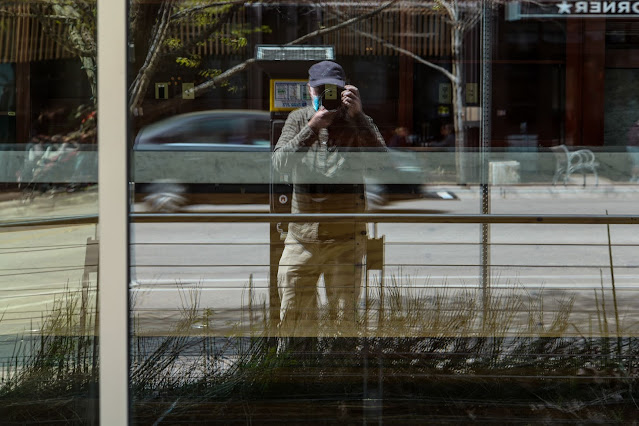 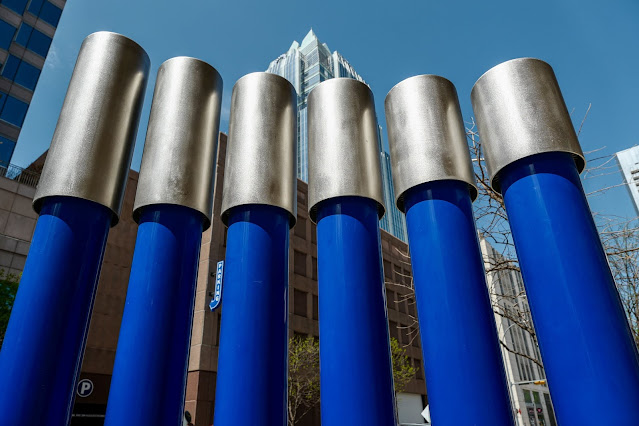 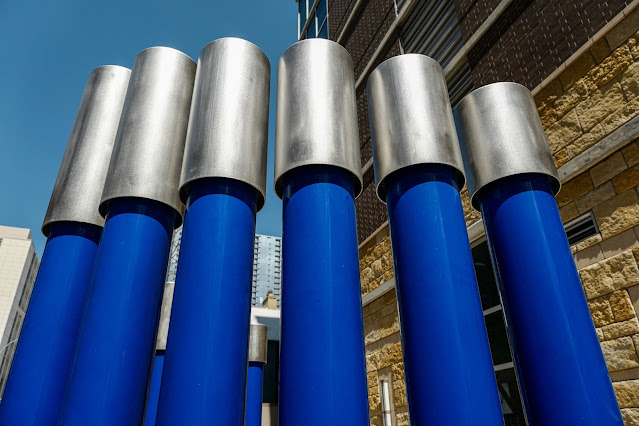 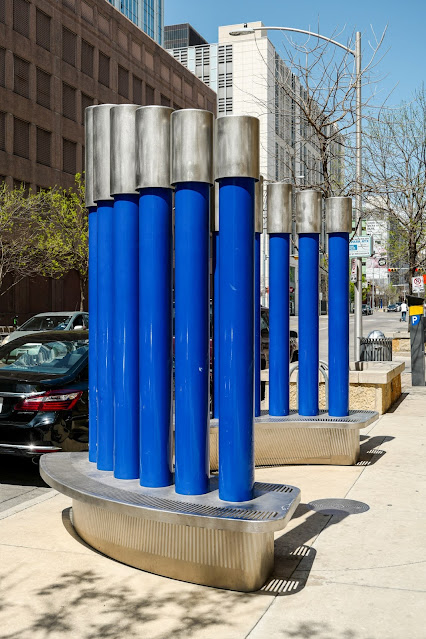 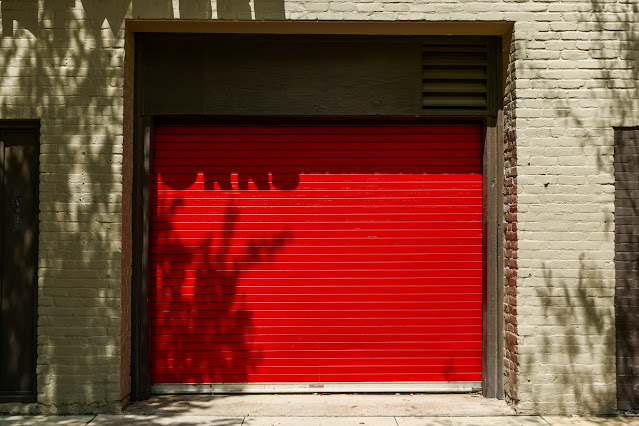 Good red seems to be tough for some sensors. The SL nails red. 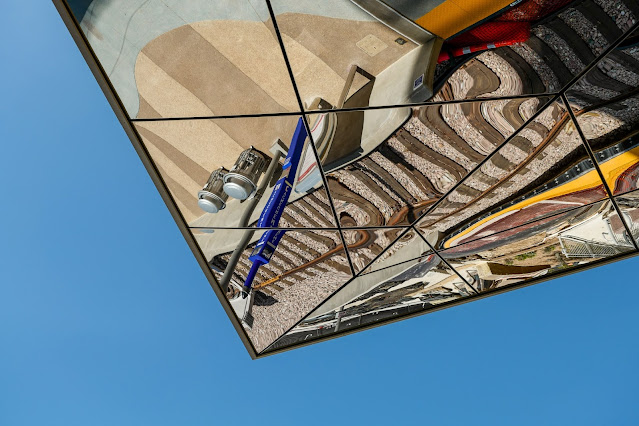 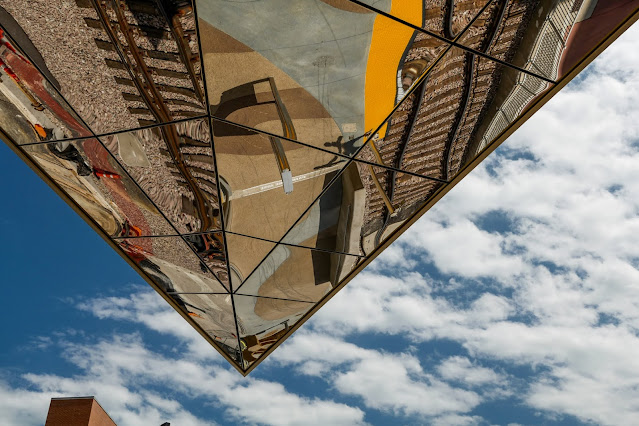 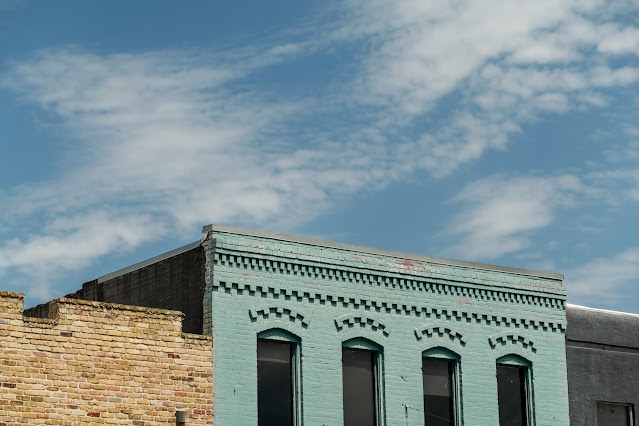 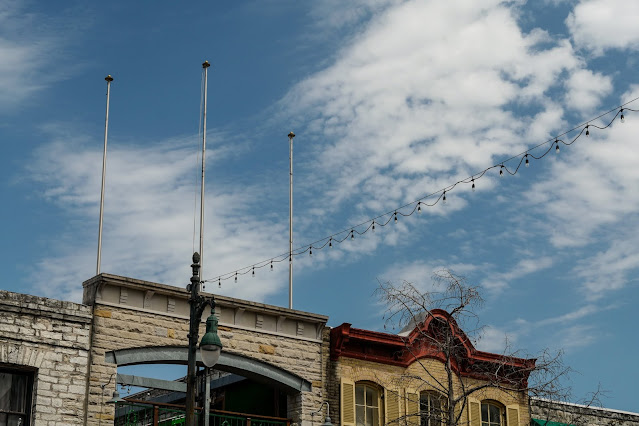 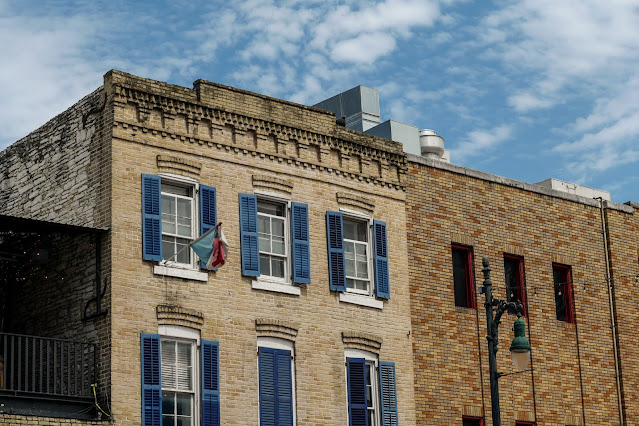 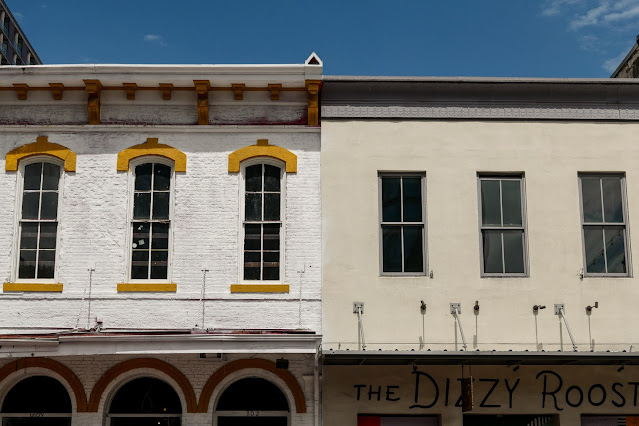 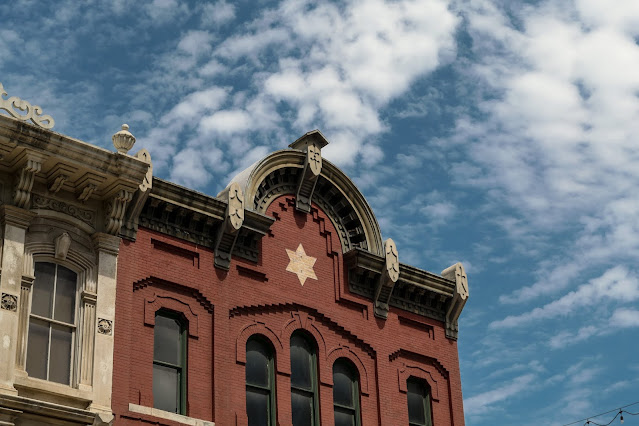 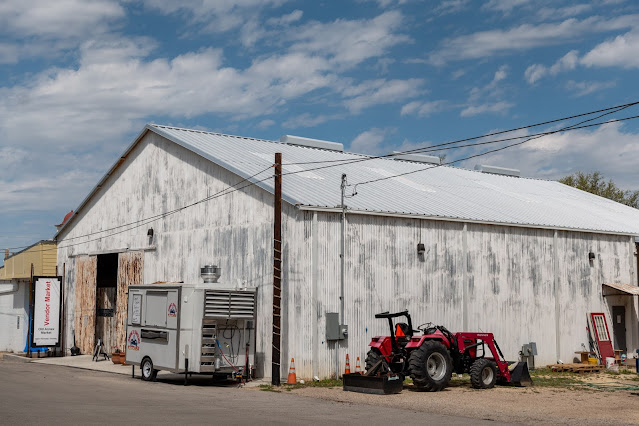 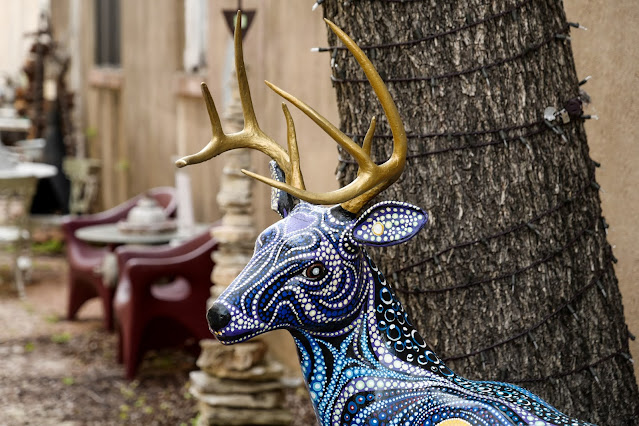 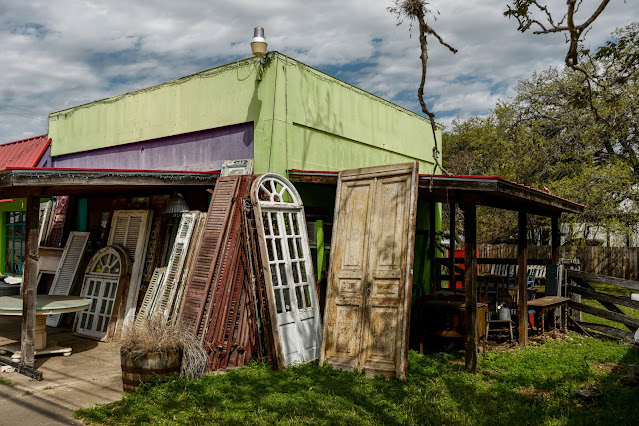 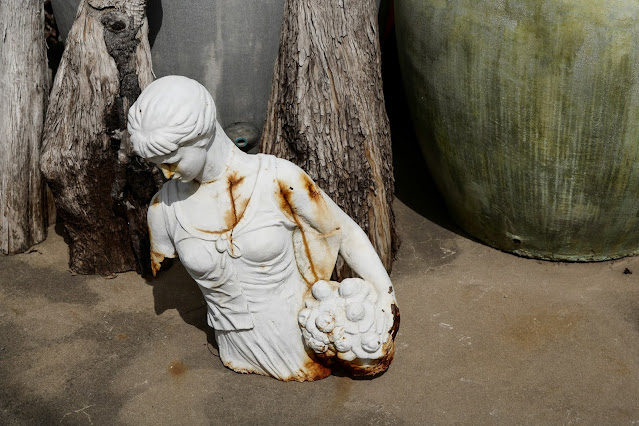 Posted by Kirk, Photographer/Writer at 18:45 14 comments: