Squeezing the maximum joy out of a Sigma fp when out "street shooting." 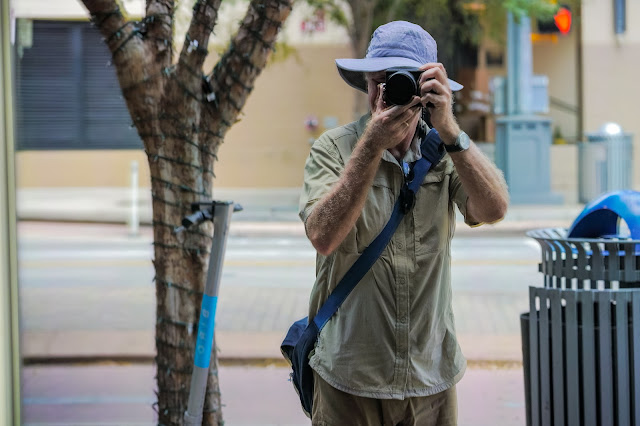 The camera, even with the hood attached is smaller than it looks in most photographs. Sigma should have more images on their website of people actually holding the camera to give a better indication of its actual size. And while numbers are okay I understand it better if someone tells me: "This camera with a small lens weighs less than half of what your SL2 does without any lens at all on it..."
Buy the camera. Don't buy the camera. But resist buying into the inaccurate orthodoxy that it is somehow awkward or difficult to use for daily shooting, street shooting or video creation. It's not. It's like most other well designed cameras --- you have to use it for a couple of days or weeks to train your hands and their muscle memory to a new camera configuration. Once you do that it makes conventional photography with the fp as easy as swimming a slow 50 yard freestyle. Here are some photos from the hour or so I took out of the day to do some walking and photographing. I'd say my camera was different than all of the other cameras out on the main street today but mine was the only ONLY real camera out there. The other choices were phone cam or none. Sad times for photography. Happy times for a Sigma fp user. 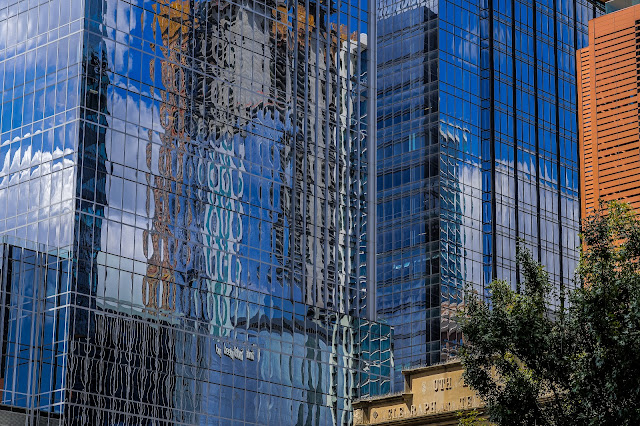 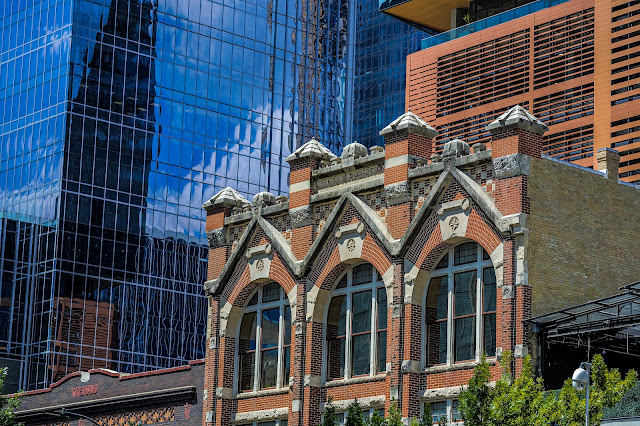 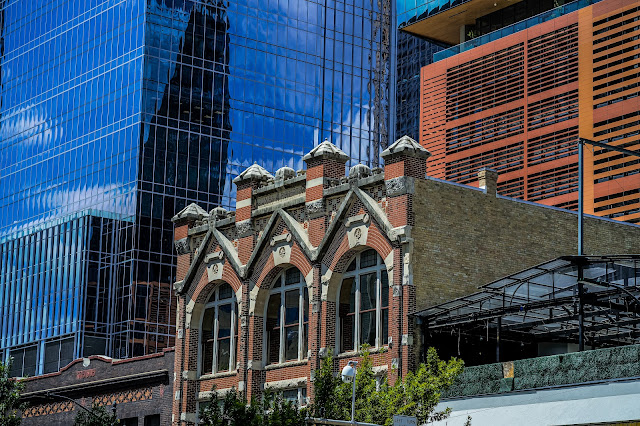 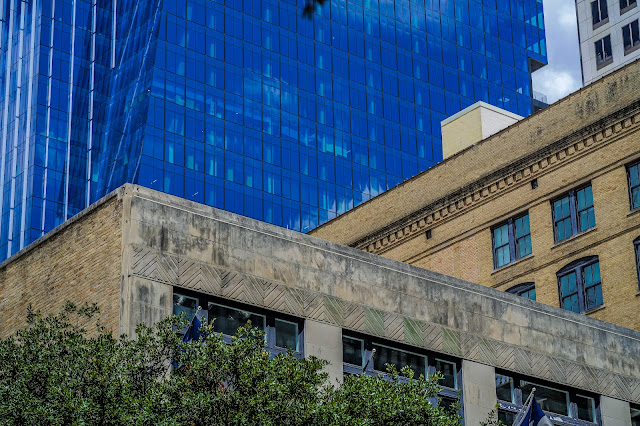 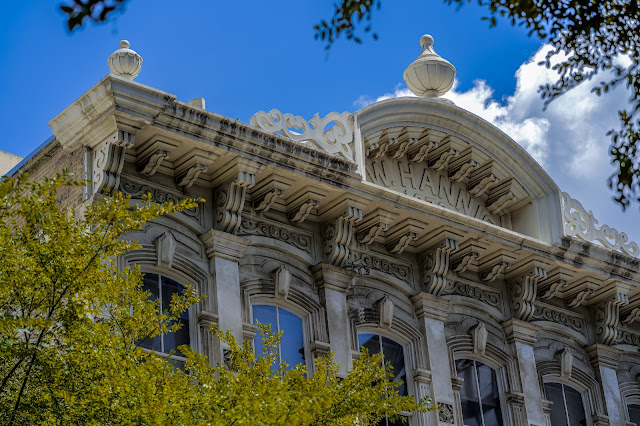 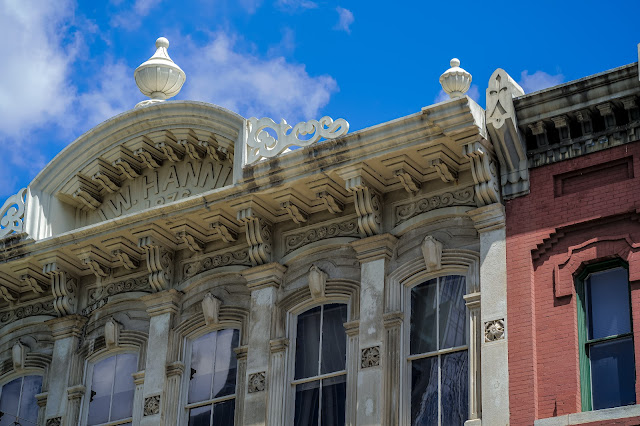 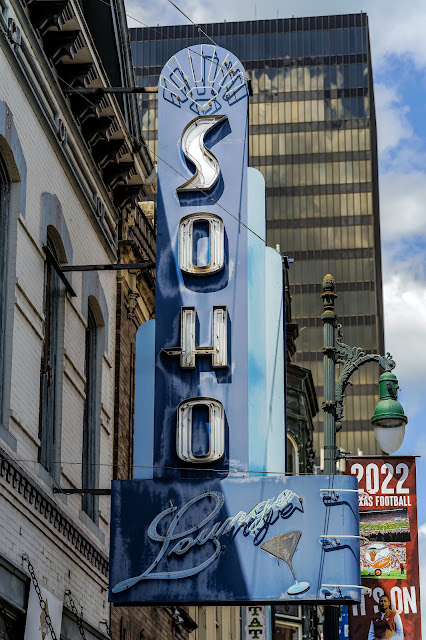 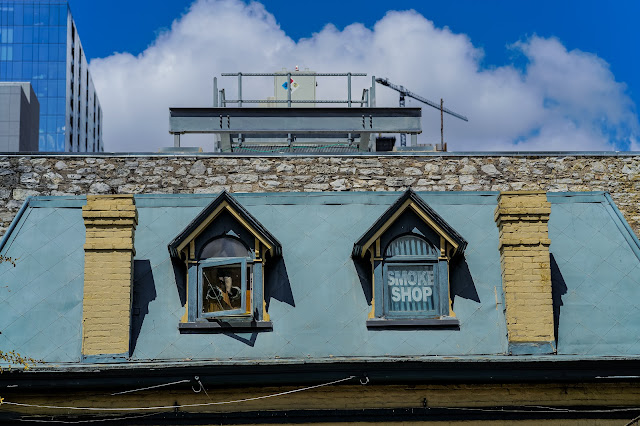 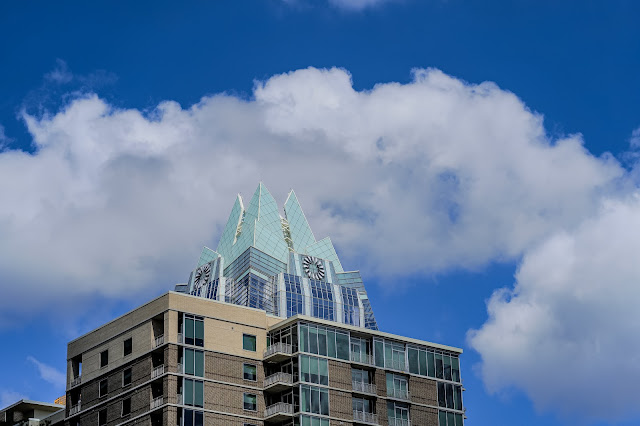 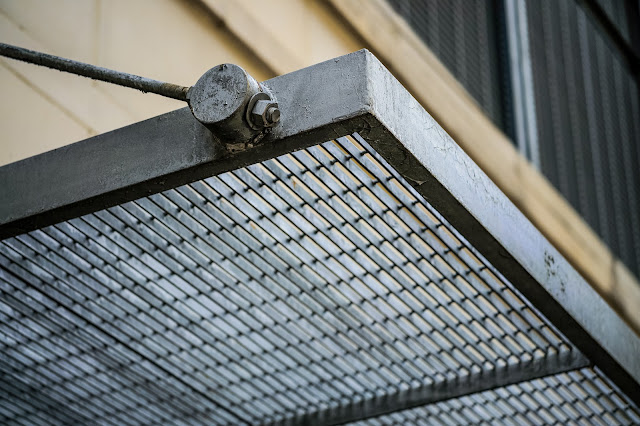 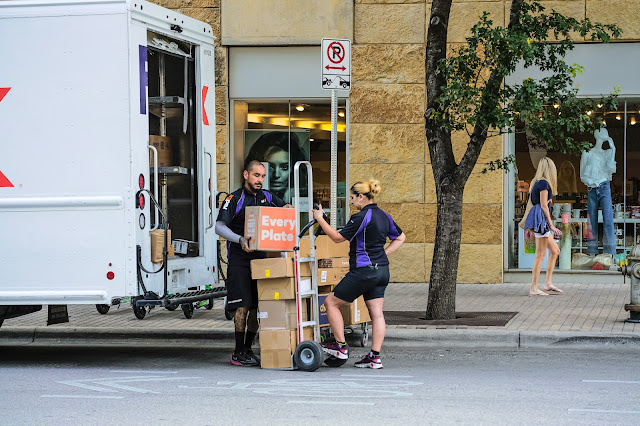 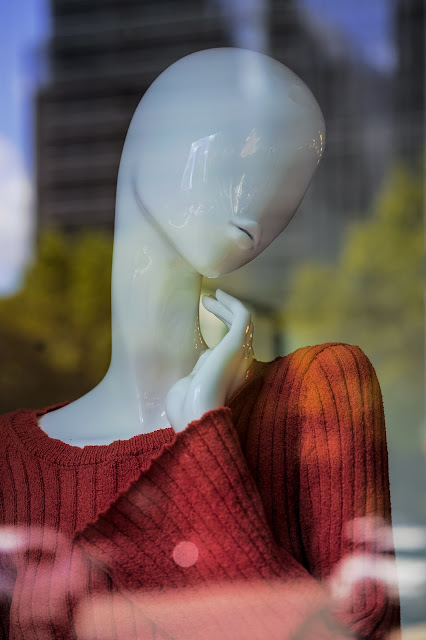 handles reds beautifully and look at all the detail in the cloth around the neckline.
Sharpness galore. 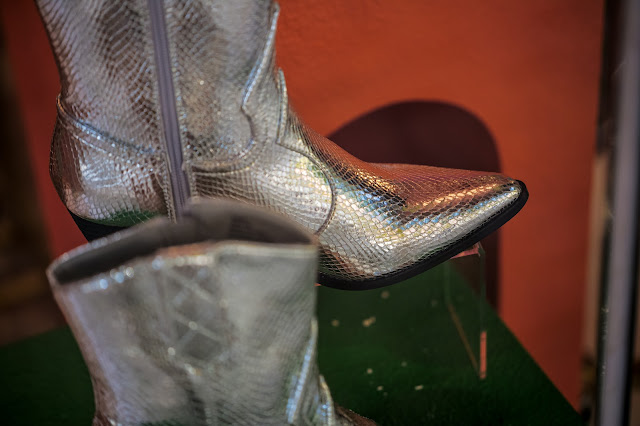 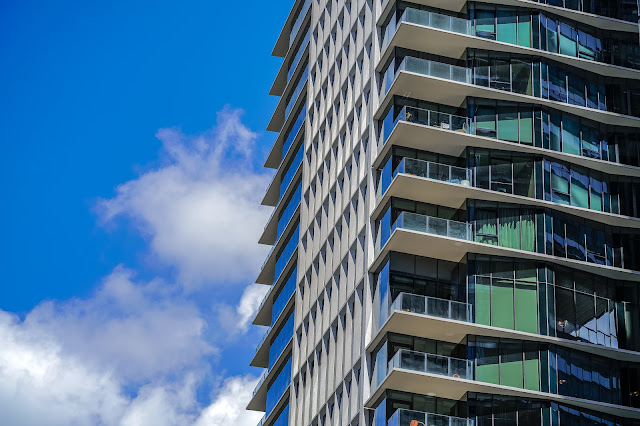 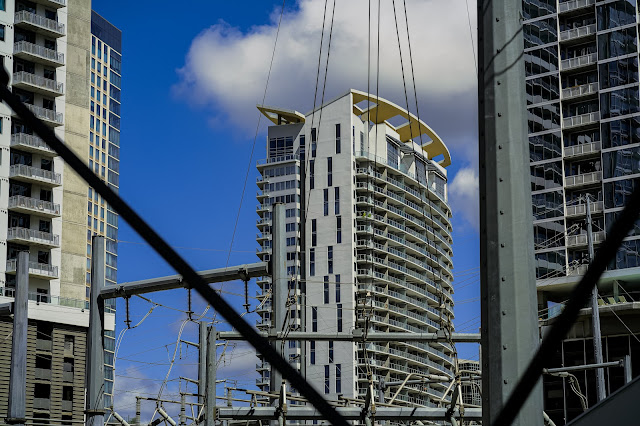 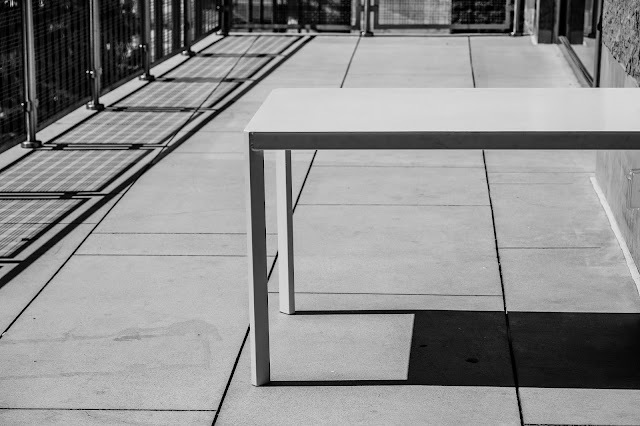 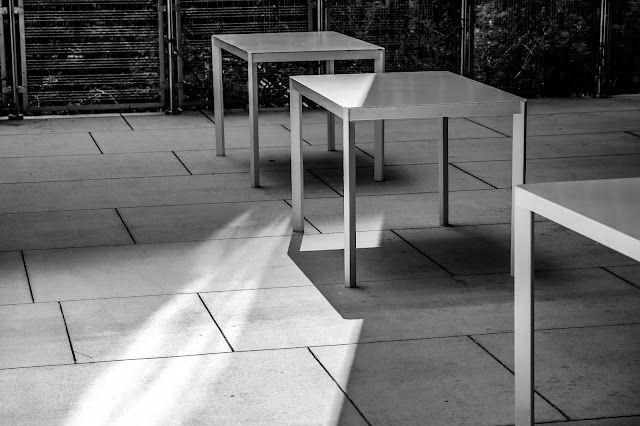 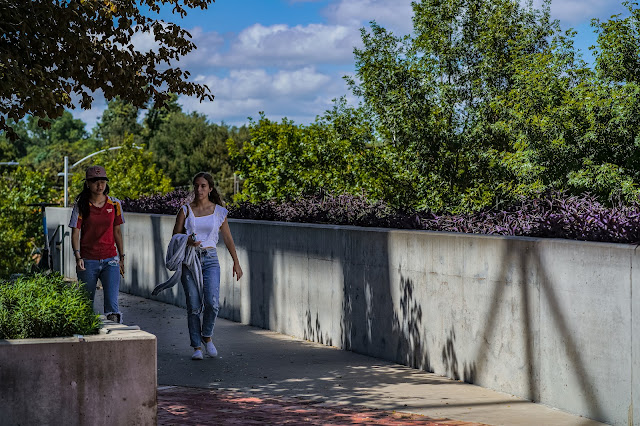 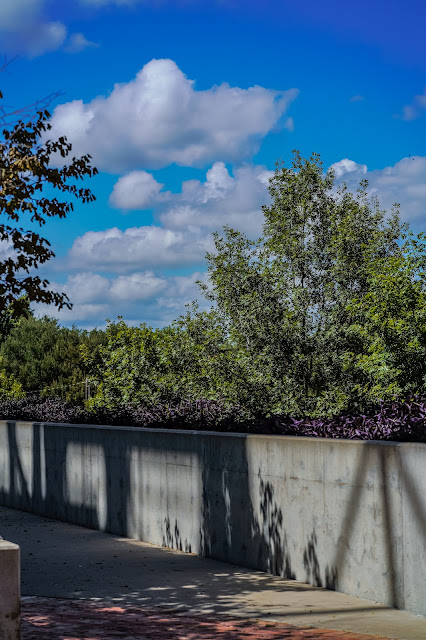 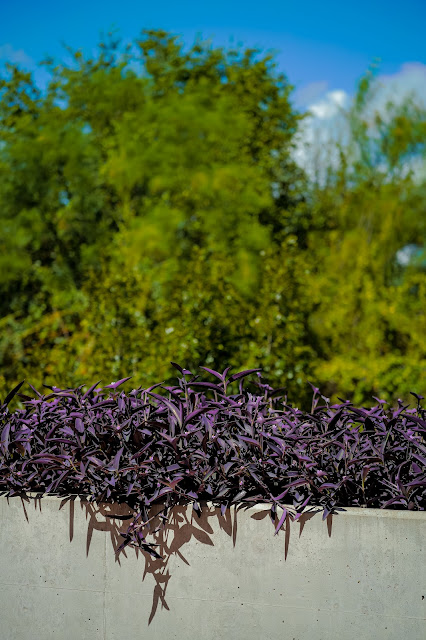 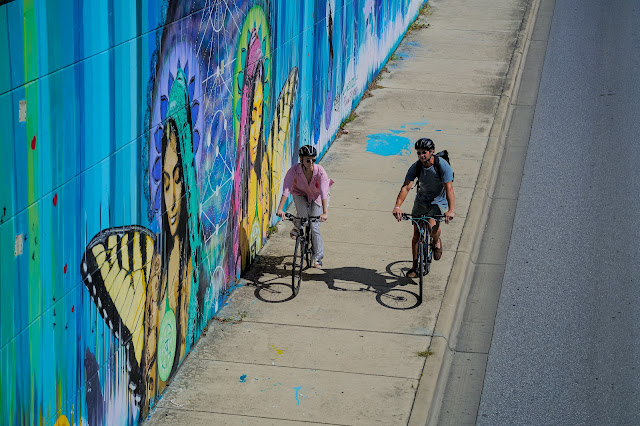 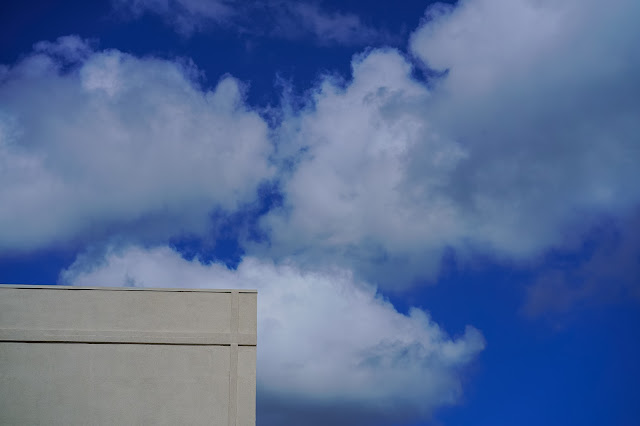 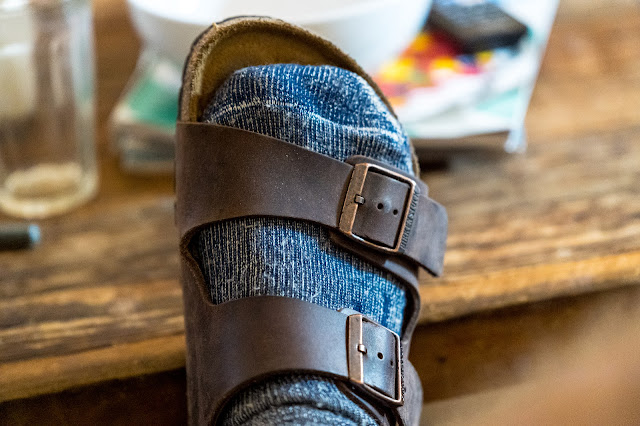 How good is the high ISO in this camera/
This photograph was taken in a dark living room
at ISO 10,000.  I'm still looking for the noise.....
Nice Birks
Posted by Kirk, Photographer/Writer at 18:17 19 comments: