An interesting possible solution to the overheating problems many find in Sony's A7X series of cameras. 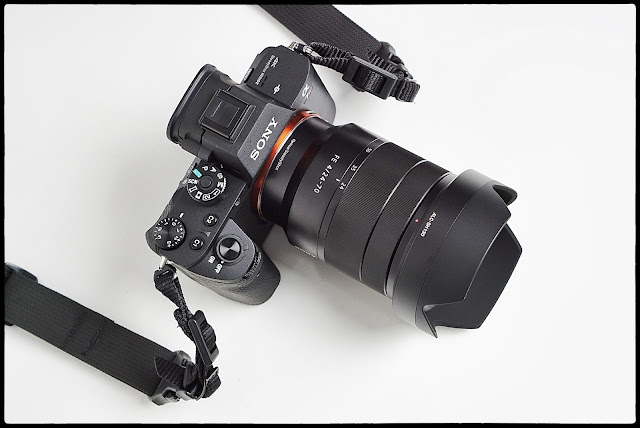 While the Sony A7 series of cameras brings many great features to the table there are two "flaws" to the camera for many people. The first one is almost universally mentioned; the small batteries don't come close to matching the stamina of the much larger batteries in cameras like DSLR Nikons, Canons and the mirror-free battery champ = the Panasonic GH4. The second, more egregious failing of the series is the tendency for them to overheat; especially when shooting 4K video.

In the first instance there is a cheap and relatively efficient workaround; just buy some extra, third party batteries like the Wasabi Power models. Keep a couple extra in your saddlebag and you're good to go for the day. Unless you are shooting video and then you might want to consider increasing the size of that saddlebag... But, if you stock up on batteries you won't be caught short with a non-working camera.

The second fault is much more vexing for a working photographer, or for any photographer that expects reliable camera operation, and that's the tendency for the cameras to overheat. Once that overheat indicator becomes visible