CRESTING THE MILLION MARK. CAUSE FOR CELEBRATION? 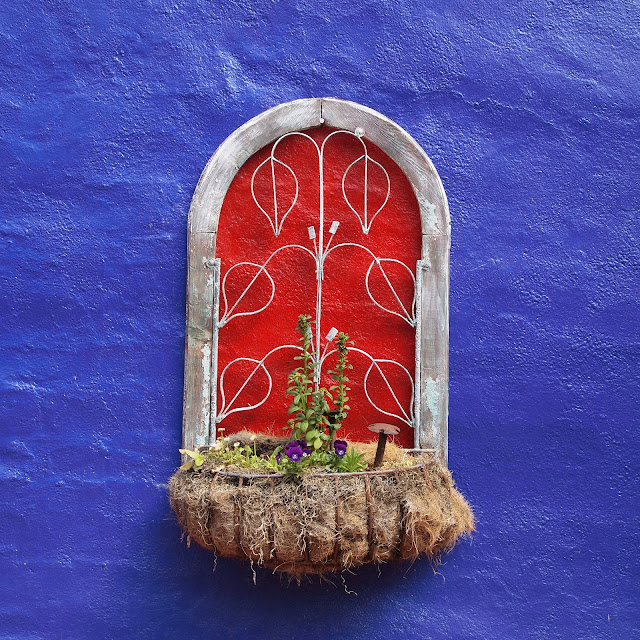 I have a few friends left in academia and they are almost always working toward having a book published.  Their books are specialized and are generally printed in runs of 2500.  I've had four books on photography published and their runs are more than double that.  If the  book does well, more are printed.  If it does poorly they let it die on the vine.

The bottom line for many traditional writers is that their work might only be viewed by a couple thousand people (who originally purchased the books) initially and several hundreds more by way of "pass along".

I recently checked my total ad page views in our "Adsense Metric" and discovered that this series of 588 blogs has had, in two short years, over one million page views.  That's an amazing number to me.  If you are an ad manager at a big company that probably doesn't even register.  But for one guy and the 21st century version of a type writer and a mimeograph machine.......well,  I like it.

Steven Pressfield has a new book out.  It's about getting things done.  He says that everything hinges on delivery.  That means finishing the project and putting it in the box and delivering it to the world.

I agree.  All the great ideas in the world are nothing unless you deliver them to the audience.  Thanks for being my audience.
Posted by Kirk, Photographer/Writer at 11:47 15 comments: