A few thoughts on loss and learning to live with changes one doesn't like... Oh, and cameras. 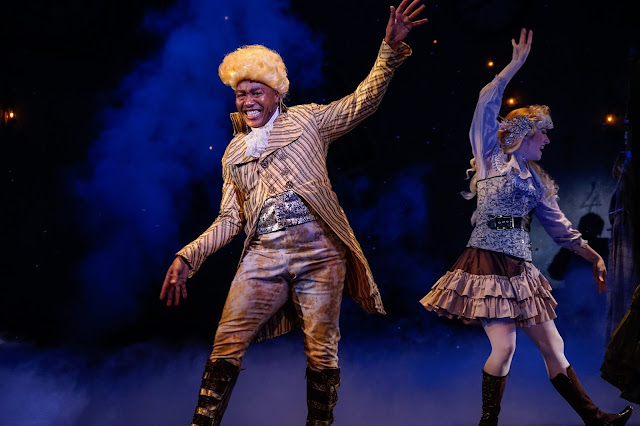 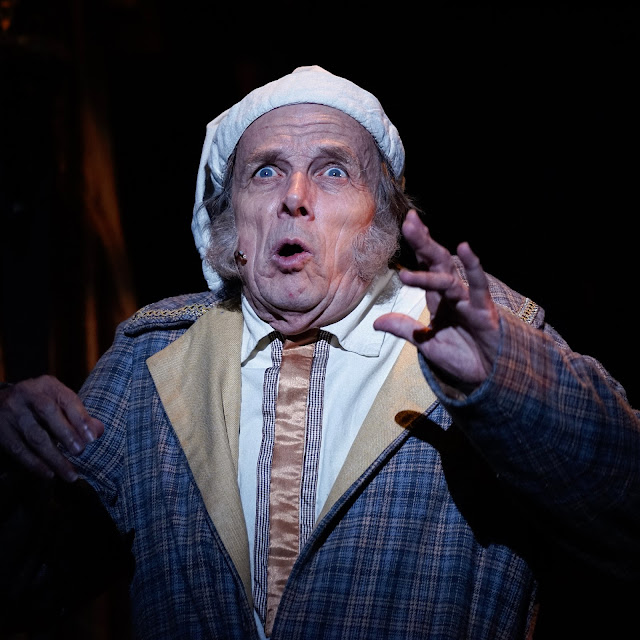 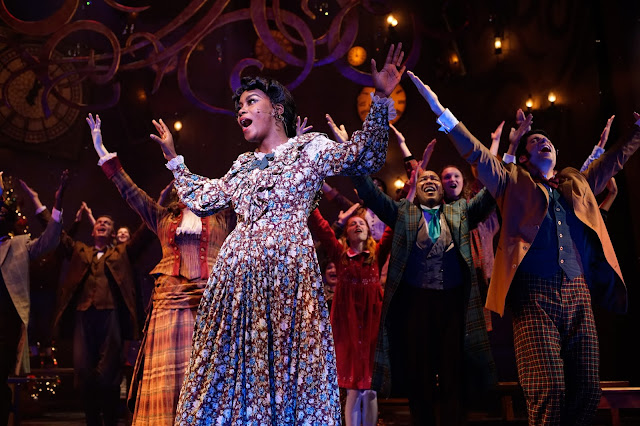 CHANEL. As the Ghost of Christmas present and also a soloist. 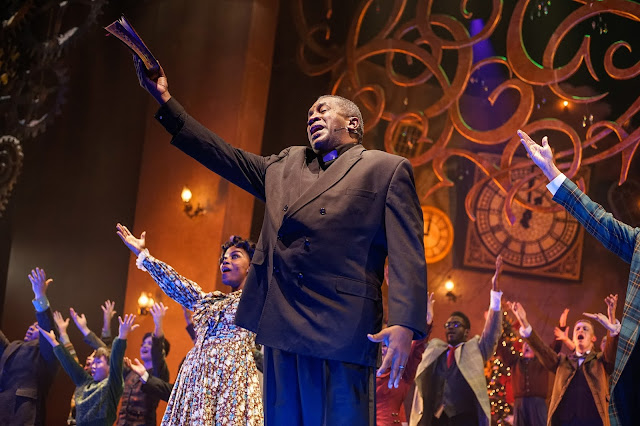 Roddrick Sandford as Fezziwig, Marley and the Minister.
curious....What does everyone want (camera and lens-wise) for the holidays this year? What't the cool toy?
I'm not doing any top ten lists since we all read the same reviews. Your take is always different from mine though.... Maybe MJ will regale us with some unexpected choices....
Posted by Kirk, Photographer/Writer at 18:46 14 comments: