Portraits that measure the continuum of time together. 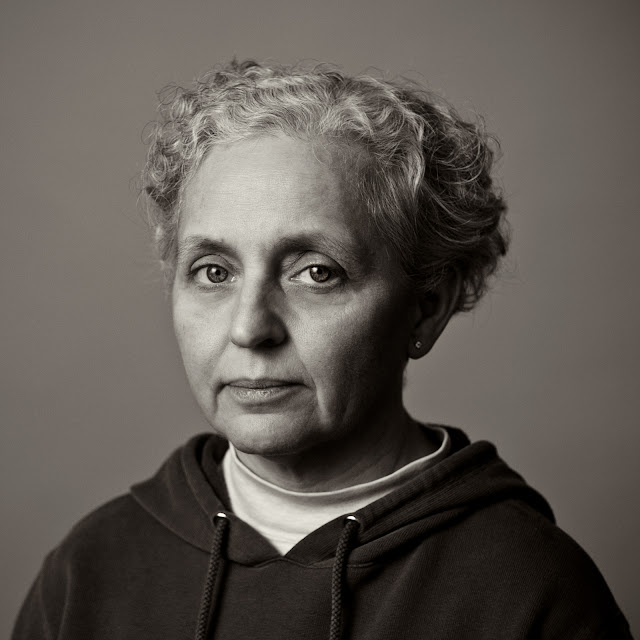 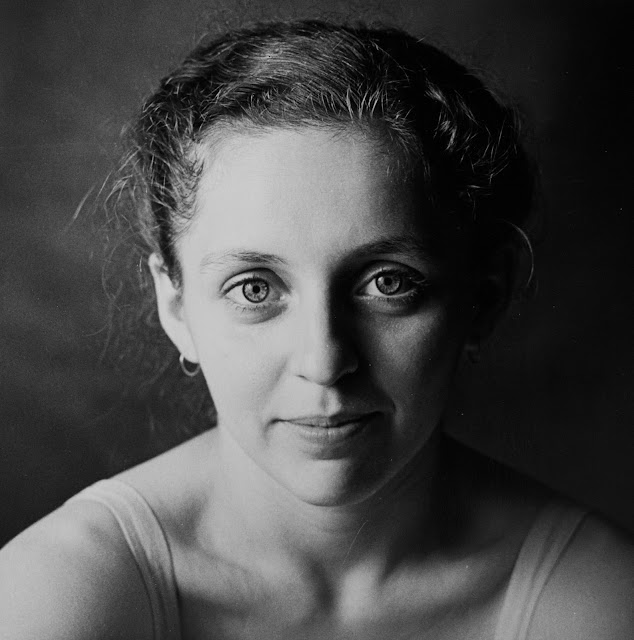 These are both portraits of Belinda.  The one on the top was taken today, in my studio.  The bottom one was taken over 30 years ago in a makeshift studio in the top part of a rambling old house I used to live in near the University.  Portraits shown one after the other catalog the changes life has made on peoples' faces.  But what do they say about, and to, the photographer who took them?

This morning I photographed a family in my little studio.  The studio is nestled next to our house, just a few steps from our front door.  The family are old friends.  I offered to photograph the kids and the parents and then the whole group in exchange for using some of the images in an upcoming book.  I also photographed them because I've been photographing them since their children were toddlers.  Now they are teens.  And, in a sense, I'm visually mapping the ever changing relationship between the kids and the world as manifested on their changing faces.  Much like I've done with my patient wife, Belinda.

When I finished photographing our friends and they pulled out of the driveway I walked into the house and was struck at how beautiful Belinda looked, just then.  I asked her to come out into the studio and pose for a few minutes.  I started the shoot with a couple lights on the white background and two lights in front.  One as a main light and the other as a fill.  One by one I extinguished each light until I ended up with just one thru a soft white scrim.  That was the distillation,  the look I wanted, and it's what I ended up with in the top photo.  But as I was processing the file I remembered the older photo, just below.  The image had the same resonance and the same style, connected, or disconnected over the thirty something years in between.

I rummaged thru the archive and pulled it up for comparison.  Two things struck me.  First is that in all my meanderings through all the technical adaptations of photography from the beginning of my career to now my basic style had remained the same and the way I like to light and look at people is consistent.  Amazingly consistent.  And secondly, to my way of thinking, Belinda has become more and more beautiful over the years.  She would complain about  her wrinkles and the unkindness of passing time but I only see her beautiful eyes.........

It's already a Happy New Year.  I wish the same for you.