Another interesting Sunday that makes me think we haven't come as far as we think... 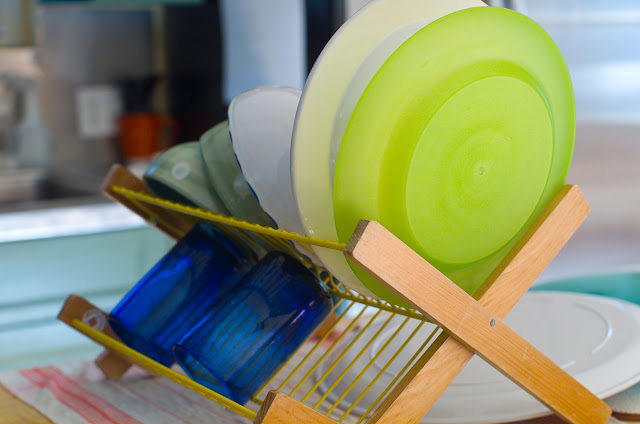 Drying dishes in the kitchen the night after the party.

I've owned a Kodak DCS 760 since they were introduced back in 2001.  Or was it 2002?  No matter, it's a camera I've always enjoyed using if for no other reason that it was built on the chasis of the Nikon F5 and had, at the time, the best viewfinder, shutter and overall mechanical operation of any camera in the early part of the century.  I also shot a bunch of memorable ad campaigns with it.  It got a lot of use because one of the things Kodak did very well was the implementation of tethered shooting with Photo Desk software.

The camera is quite beefy at almost five pounds with a 50mm lens on the front.  Over time the inconveniences of using the camera became apparent in light of new competition.  The Nikon D100 was smaller and lighter.  The D1x shot faster.  The screens on the backs of newer cameras got bigger and better.  But I think the thing that finally got my pair of DCS 760's consigned to the "C" drawer of the equipment toolkit was the batteries.  The camera originally launched with NiCad batteries that had all the usual NiCad bugaboos.  The batteries, when new, were good for about 125 actuations.  Additionally, as long as the battery was inserted into the slot on the camera body the camera suck down power.  Even with the power switch firmly set to "off".   As the batteries aged they were good for fewer and fewer shots per charge.  Finally, when we got down to 20 or so shots per charge the camera was relegated to shooting only in the studio and only when cabled to the AC adapter.  Why bother to keep them for so long?  Well, there were sharper and the color bit depth was nicer than any of the six megapixel cameras Nikon had on the market over the years.  Finally Nikon introduced the D2x and I put the Kodak's away.

Every once in a while, in a fit of nostalgia, I'd do a big internet search for new batteries.  But the few times I found suppliers the batteries were in the $149 price range and when I inquired they were invariably out of stock.  Eventually I dumped most of my Nikon stuff and started up an "on again/off again" relationship with Olympus.  Then, realizing that I could be married to more than one camera system I also added the Canon stuff.  Now were shooting with 21 megapixels or shooting with cameras that fit in my palm and take older Pen lenses.  But I never got over my infatuation with the Kodaks.  And every once in a while I'd come across a photo from those cameras that was......perfect.  Technically as good as the stuff I produce today (within the resolution limits) and with a color palette that's enchanting.

I guess I'll open myself up to a little ridicule and say that they were the first digital cameras I used that really had "soul".  A feeling of ergonomic complicity.  Files that went beyond my one dimensional intentionality and worked on many levels.

So a week ago I came across another one of those (wow) photos and I did another web search.  But it started and ended at Amazon, my online vendor of choice.  A vendor offered brand new metal nickel hydride batteries for $49 each.  I ordered two.  They came quickly and I charged them up.  Today was my first opportunity to put them to the test. 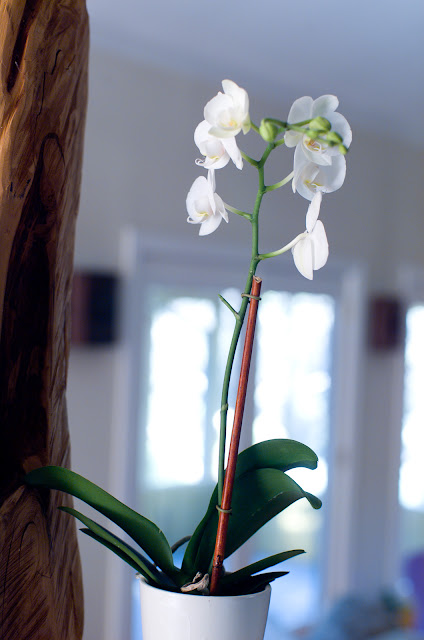 
So I clicked the 50mm Nikkor 1.1.2 AIS lens on the front and, after a few shots around the house I headed downtown to get in a nice walk and a wine tasting at Whole Foods.  I brought both batteries, fully charged, anticipating the same kind of performance I'd gotten from 760 type batteries in the past.  I shot over 225 images with the first battery and it's still reading a full charge!!!  I feel liberated. 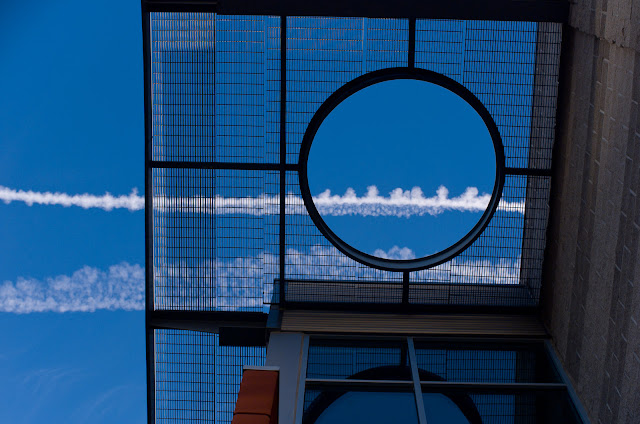 In case you're thinking about running out and buying a DCS 760 for yourself let me arm you with a few caveats.  Mind you, these are things I'm willing to work around because I've worked with much tougher cameras and I don't presume they'll make French toast for you and also clean up the kitchen for you......

The screen on the back is as close to non-functional as you can imagine.  I use it only to set menu items and make sure that the whole system is still working.  There's no way you could use that screen to judge exposure.  And you'd be foolish to even think about judging color on it.  It's dark, it's horribly contrasty and three or four colors have over the top saturation problems.

I do what photographers have done for over a century.  I look at the light and guesstimate and exposure. I'm usually pretty close but even if I'm up to one full stop over this camera's raw files make short work of it.  They have latitude that makes some current cameras seem like three stop toys.  I drag the slider back in Lightroom (which does a superb job on conversions from the DCR files) and I'm right back into the sweet spot.  Just don't under expose!!!!  That's a problem.  The blue channel gets very noisy if you have to push the pixels...... 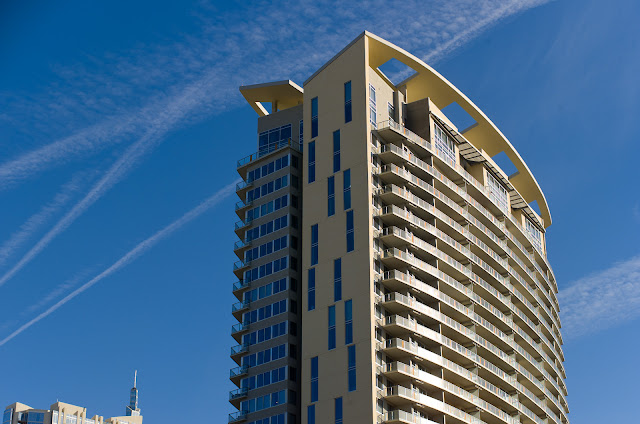 My biggest caveat for you is this:  Be careful shooting this camera.  When you see the "Kodak" color and the sharpness of a camera with NO anti-aliasing filter you'll never want to go back.  Seriously.  The color is just so good.  It was the first series of cameras to supply color into 16 bit channels.  Not the 14 or 12 bit color of today's cameras.  We're talking "Holy Grail" color.  And, within the six megapixel resolution, the sharpest camera ever created.  It spanks the Nikons and the Fujis and especially any of the six megapixel Canons out there.  If you use one you'll start trying to convince clients to work with smaller files and smaller final image sizes just because it's so nice. 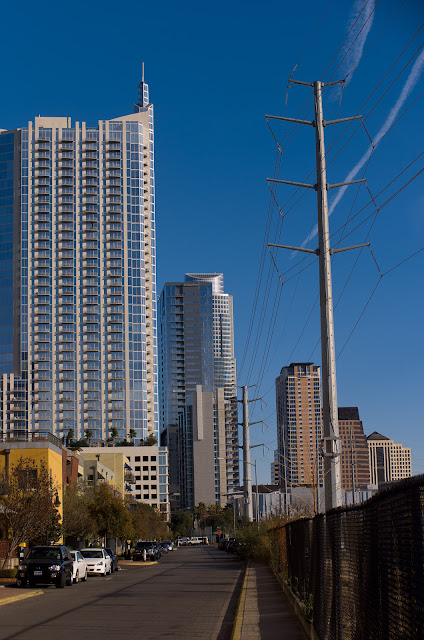 But not everyone is into just sharp if they can have sharp and resolution.  And I see the point every time I go big.  But if you go by the older standards of viewing distance the DCS 760 acquits itself well at enormous sizes.  There's something about sharp edges that transcends a lot of foibles in the quest for big prints. 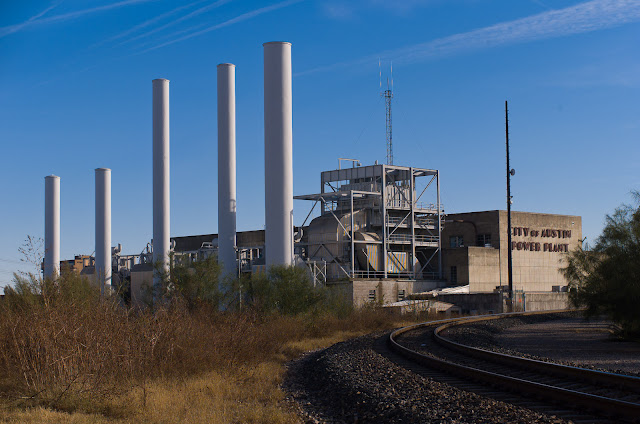 Most clients are looking for web stuff.  If we only shot brightly lit scenes and in the studio we'd be able to please all but the most pretentious clients with this technology from nearly a decade ago.  But here's where my argument all falls apart:  Imagine a camera with only two ISO settings.  Imagine you have ISO 80 and, in a pinch, you can also use ISO 100.  There are ISO's all the way up to 400 but for the most part, unless you are going for a paean to Pointillists you'll want to stick to the bottom of the scale.  And that won't be fun for everyone who's been spoiled by the high ISO performance of Canon and Nikon's better cameras.  I'll face it, this camera makes my Olympus EPL-1 (at less than $500) look like a low light champ. 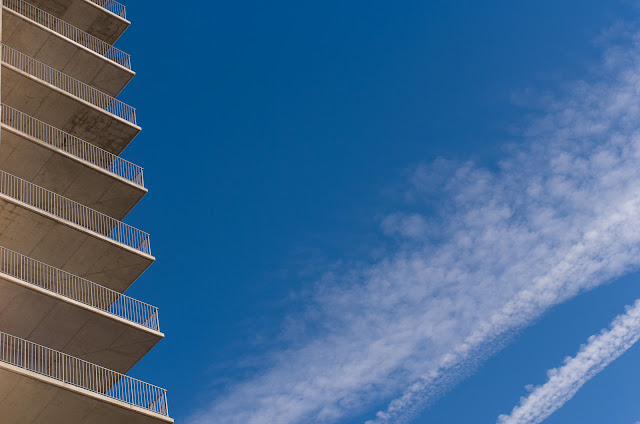 I also wanted to talk for a second about the reason I still have a few Nikon lenses even though I'm mostly shooting with a Canon 5D Mk2.  For some reason Canon is really good at everything but fast normal focal length lenses.  I'm sure they'll fix this deficiency at some point but I've shot with their 50mm 1.4 and their 1.8 (the "Nifty Fifty")  and, to be frank, I'm wholly underwhelmed.  So much so that I even went out and got my own Carl Zeiss ZE 50mm 1.4.  But after looking at results from the Nikon AIS 50mm 1.1.2 lens I think I've wasted some more money.  The Nikon is better wide open, better stopped down and better built than any of the Canon offerings.  (Yes.  That includes the 50mm 1.2 L which is overbuilt mechanically and under executed optically. If you gave me one I'd get my money back and buy the Nikon or the Zeiss 50mm macro.......) 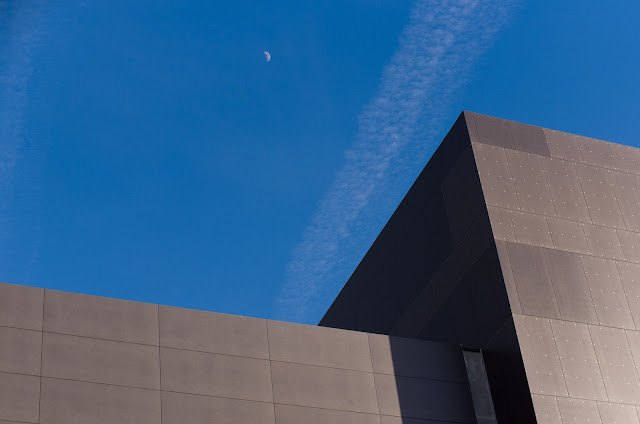 All of the images I'm showing here were done with the Nikon lens.  And the results please me as much as when I use the Nikon lens on my Canon 5D.  What I like most about the Nikon 1.1.2 is the way it goes from wide open to 5.6 and the only thing that really changes is the depth of field.  The Canons are almost unusable wide open.  And really, that's a shame.  There are reasons, sometimes, to cherry pick the best from multiple vendors..... 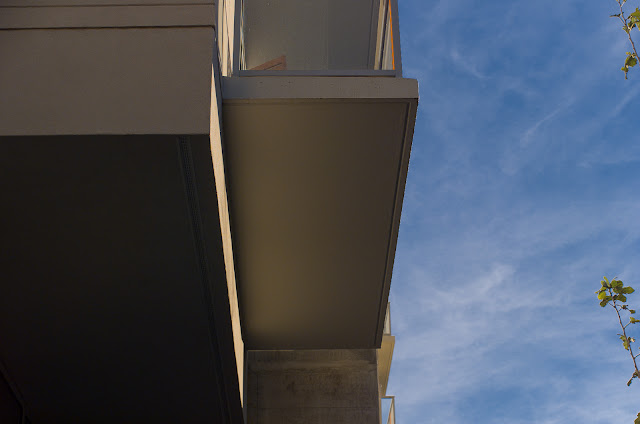 I'm not writing this to push you to buy an old, rugged Kodak camera.  I guess my real intention is to make you think about the treasures you may have relegated to the equipment cabinet that may just need a new set of batteries.  If you've got an old Canon 1DS or a Nikon D1x or a Fuji Sx you might want to pull it out and re-evaluate it.  If you kept it around you probably know that there are some special attributes that attracted you to the camera in the first place.  Now that raw converters have become much better you might want to re-audition the older cameras just to see if they have some attribute that really makes them stand out.  In a good way.  Example:  I love the way the old Kodaks do sky.  Lovely blue and the contrast comes from being able to hold vast amounts of detail in the shadows. 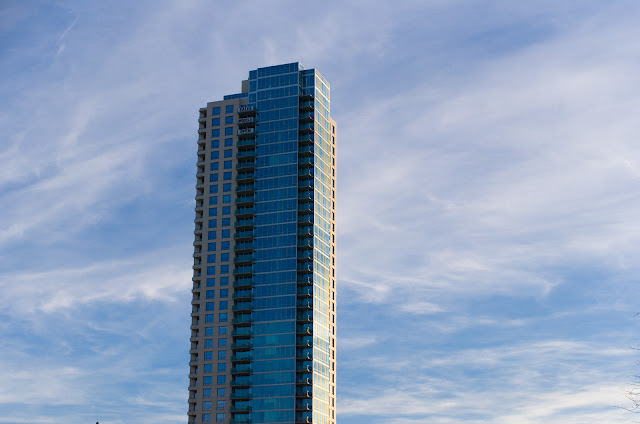 There's a touch of magenta in these late afternoon clouds.  Do you know why?  Because it's late afternoon and there's a touch of magenta in these clouds.  I'm shooting a job later in the week with a famous computer CEO.  For that one I'll use the Canon 5D2 and the latest flash equipment.  For my own art?  Right now it's a toss up between the two Kodaks (DCS 760 and SLR/n) and the Sony R1.  Let me know which cameras from days gone by you think have a bit of magic in them.  There's bound to be dozens I haven't played with yet and I'd hate to miss something good.

Site Note:  I'd like to get to 500 followers.  It's an ego thing.  It looks good on the sidebar.  If you subscribe and you like what I write would you consider becoming a follower.  It's more fun for me if I can look you up and see what you're all about, too.  End of message.  I hope you're having a hell of a good holiday and not going anywhere without some kind of cool camera.

Posted by Kirk, Photographer/Writer at 19:09 30 comments: