Saw these things on my way to work last night. 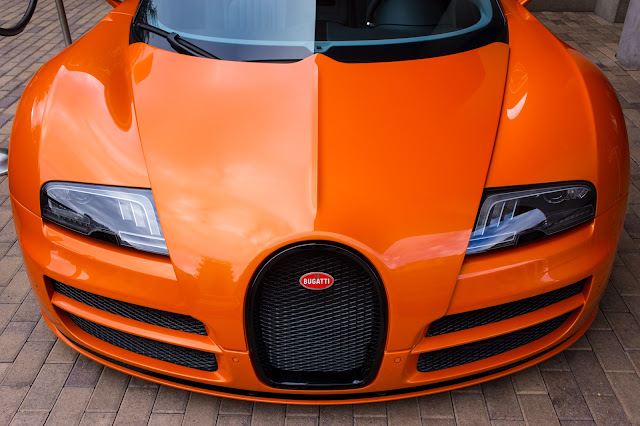 So, I was working the evening shift for the Visual Science Lab last night. I checked into the lab, took an iodine tablet just in case I'd been exposed to any random radiation during the course of the day (the Homeland Security people are flying planes filled with radiation detectors over the city to  try to measure pinpoint hot spots that may be linked to terrorism aimed at the big event) and then grabbed my job sheet from the dispatcher's desk. I drew hazardous duty. My assignment was to brave downtown with the projected 300,000 Formula One guests and then do photography for a private investment bank. I left the studio an hour earlier than I usually would because I was concerned about traffic and parking. I needn't have bothered because there was no traffic, plenty of parking and a number of half empty restaurants and bars right in the middle of downtown. The hordes? Many fewer than a typical day at South by Southwest. The one thing that was different was all the cool little cars being displayed at some of the local venues. This one (above) is kind of round-y and reminded me of a Volkswagen Bug. I might look into getting one as a run around or delivery car for the Visual Science Lab. I haven't seen a dealer yet in Austin so I'm a little hesitant about committing----but if they're a bit cheaper than a VW I might just get one. And maybe one for Ben as well. They are really cute.

I didn't think I'd be able to get in the door at Caffe Medici since all I'd been hearing for weeks was that 300K people would be arriving into the downtown area with bags of money ready to spend on everything from coffee to mink lined, diamond studded cowboy boots. According to the owner of Austin's premier coffee shop it had not been a particularly busy day. Most of the seats and tables were open even though the day's festivities at the big track had been over for hours. The few out of towners were huddled outside huffing and puffing on their cigarettes. 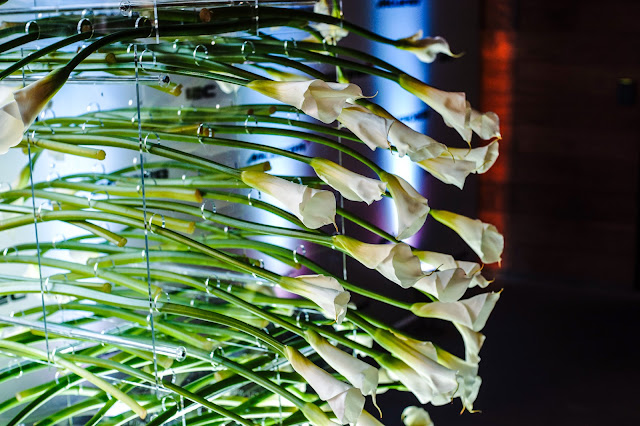 I photographed these artfully arranged flowers in front of the W Hotel. Yes, the Formula One Grand Prix is tomorrow but there are still vacancies today. Just give them a ring. Whatever. The flowers were nicely arranged over an array of LED panels. They looked cool. And stayed cool.  I made the photos (Above and Below) with a Sony Nex 7 camera and an older, Olympus Pen FT 40mm 1.4 lens. I think it's a lovely lens. I've stopped believing in the magic of focus peaking for wide open high speed lenses and prefer to confirm focus by hitting the magnify buttons a few time.... 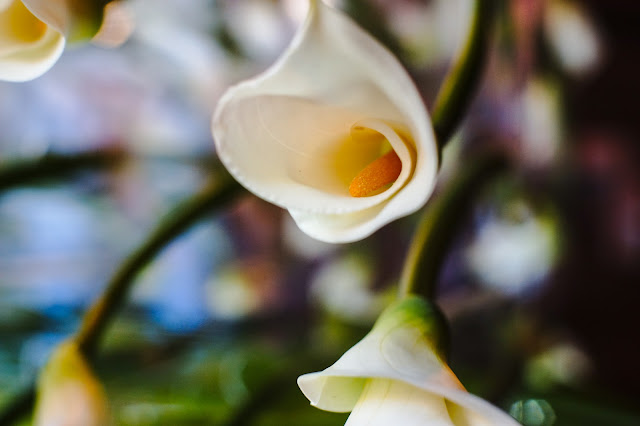 I finished my assignment before 10pm and headed back across downtown to the area where I'd parked the VSL staff car. Many of the streets were blocked off. I expected (based on the press speculation that the elite of EU car racing would be in attendance) that I would see dazzling glamorous beauties in the latest fashions accompanied by men who dressed more like James Bond than Homer Simpson but it was not that way. The whole milieu resembled mostly the 1990's street carnivals in San Antonio that spring up around that city's Fiesta. Lots of Kettle Corn and vendors selling cotton candy. An impromptu outdoor beer garten with the usual assortment of wide characters wearing ubiquitous car oriented Members Only style jackets over their XXL logo'd white t-shirts.

I headed back to my car, less than a quarter mile walk from downtown, and was pleased to find both that it was still there and intact and, that it was on a street with dozens and dozens of open parking spaces. I'm sure the race on Sunday will be a lot of fun for those attending. But downtown was comparatively a ghost town. If you want to see what crowded looks like you need to come to a home grown event like any Halloween evening on Sixth St.

Added to on Sunday evening: Here's the first news story about the economic impact of the race on local, downtown businesses:

It was my intention to spend part of all three days downtown documenting the crowds but after my direct observations on Friday evening it was pretty clear to me that the only excitement was at the track and that the expected boon to the local economy was anything but. I chose to stay home and read a good book.  So this is the European version of NASCAR? Right....
Posted by Kirk, Photographer/Writer at 22:11 36 comments: