And then there's Irving Penn... 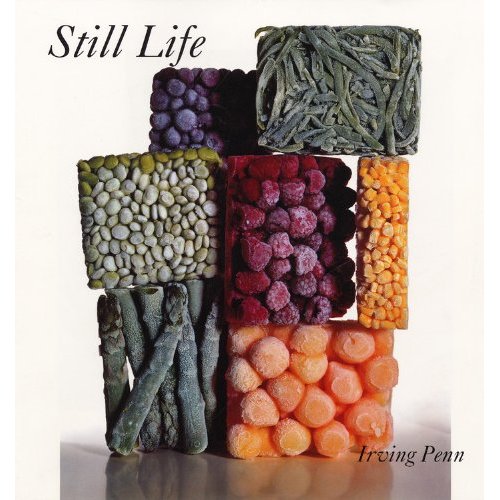 Irving Penn and Richard Avedon are two of the five monolithic and critical photographers of the 20th century. Both were masters of portraiture and fashion but while Richard Avedon focused like a laser beam on making images of people Irving Penn was also a dominating presence in the world of still life photography.

This book contains a comprehensive look at some of the best still life work in each stage of his life as a photographic artist. It'll cost you eleven venti lattes at Starbucks (or the equivalent) but if you have not seen his still life studio work before it will change your perception of studio photography, design and creativity. I collect Penn books like other people collect parking tickets and I am happy to have a book about Penn that is so tightly focused on one important aspect of his work.

That guy you're following on (fill in the blank website)? Chances are most of his work is somehow informed by Penn. So skip all the imitations and "homages" and go to the source. You will not be disappointed.

Another Look at Richard Avedon. 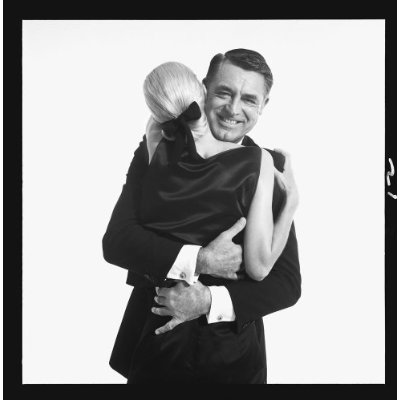 We can argue all day long about this but I think Richard Avedon was one of the five greatest photographer/artists in the entire 20th century and I think, in an almost subversive way, his intellectual and visual impact is still being felt by, and inspiring, enormous numbers of photographers around the world. So I was delighted to see this new book on a friend's desk last week.

Like most of the Avedon books this one is big, well designed and well produced. It features performers and performances (in the studio) that cover over 50 years of work.  The book is called, simply: Performance: Richard Avedon. 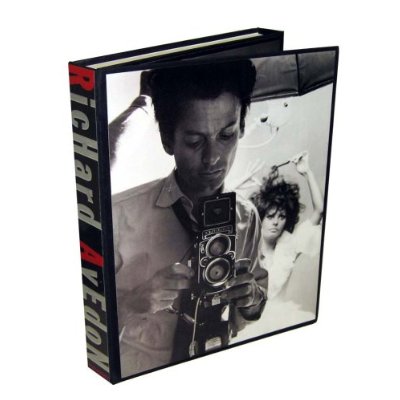 In addition to the great images of instantly recognizable (by any one over say, forty) stars and performers, there are several great essays including one that talks about being invited to dinner at Richard Avedon's place. He served very simple baked potatoes but then he brought out some garnishes for the baked potatoes including "about a pound of Beluga caviar..."

If you don't have a Richard Avedon book/portfolio in your collection this is a fun place to start. At only around 12 Starbucks venti lattes (my preferred exchange rate. Almost as universal as the dollar but corrected for inflation....)  I consider this book to be a bargain.  It's a well printed and wonderfully entertaining volume that is also a small and tangential slice of what the cooler parts of the last century looked like through the eyes of one of the century's pre-eminent artists. 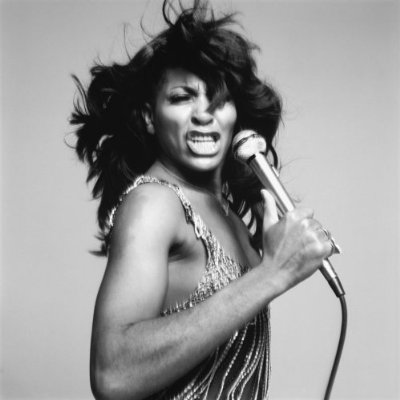 So, who are the other four?  More to come.

Posted by Kirk, Photographer/Writer at 14:35 6 comments: