The G85 is a woefully under-appreciated camera. Coupled with the right lens it can be superb. 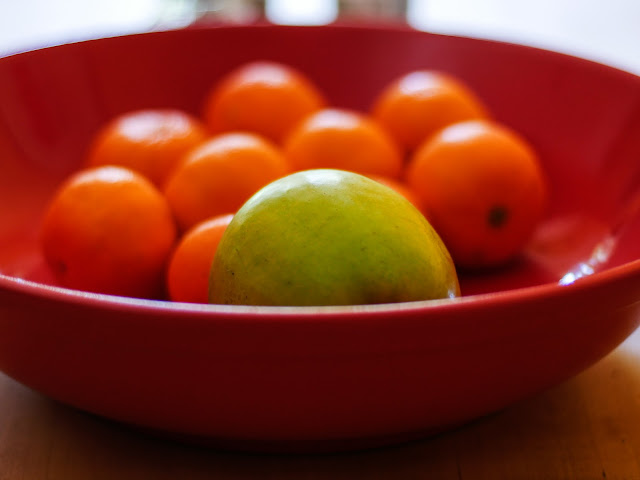 I bought the G85 on a whim. I'd purchased the FZ2500 and had been impressed. There were older Olympus lenses in my office (the Pen half-frame lenses) that had been more or less orphaned when I sold off the last of my GH4 cameras and Olympus EM-5.2 cameras several years ago. While the lenses worked okay on the A6x00 series Sonys they just didn't feel right. I bought the G85 in part to use those lenses and then also out of curiosity.

As someone wisely pointed out this was the "gateway" camera back into the Panasonic system, and, indeed, back into the whole m4:3 ecosphere. I used the G85 with the kit lens (12-60mm) for a while, shot some 4K video that surprised me with its quality and then, with the arrival of the twin GH5s, it got relegated to the bleachers.

Lately I've been interested to see just how I like the essence of the camera. That would be the look, feel and personality of the files. But not in the way that seems commonplace in the mainstream appraisal; not by a measure of how much resolution the camera has or how quickly it can focus on someone rushing toward me on a turbo-charged unicycle. My measure of value for camera files is how smooth and mellow the tones can be, how accurate the color seems to me, and whether it makes photographs that look like the thing being photographed (good) or photographs that look like hyper-real photographs of the thing being photographed (bad).

Most people doing a cursory flirtation with smaller sensor cameras get all caught up with the idea that depth of field control is somehow hampered. When I left the house today I decided to remove depth of field from the equation as much as I could so I could concentrate on how real the images seemed to me. How well did the camera and lens translate the three dimensional, color rich world we see with our eyes into files we can evaluate on screen.

My lens of choice today was the older, Contax Y/C  Zeiss 50mm f1.7 lens, with an adapter. I shot almost everything at f2.0. Once in a while I went to f2.8 just to stay within the range of the mechanical shutter. I used the camera's auto white balance, its standard profile and its large Jpeg setting to do my fun art. The camera has in-body stabilization that works well with non-dedicated lenses. You have to enter the focal length of the lens you are using but I made it easy on myself by only using one lens. Set once and forget.

In my opinion Panasonic has gotten their interpretation of color and tonality nailed down perfectly. The 16 megapixel sensor in this camera is mature technology and renders images with a neutral grace. If I ignore the implied benefits of the newer, higher resolution sensor of the GH5, as well as the advanced video features of the GH5 and just look at the emotional/perceived quality of the frames then I would have to say that, just by a small margin, the combination of the G85 and this particular Zeiss lens gives me an photographic file that's more pleasing. Not by a huge margin; just by a whisker.

It's a file that seems less processed and at the same time more organic. And the files have an impression of depth. Very nice depth. Pretty amazing to me just how nice a file one can get with a camera and lens that together cost less than $800.  It's okay to tell me that the A7rii or the D850 is much more detailed (when enlarged past a certain size) but that really doesn't make a difference to me. This (the G85) has a look I like very much. I'll just remember not to blow it up too much. Nothing past say, 20 by 24 inches. 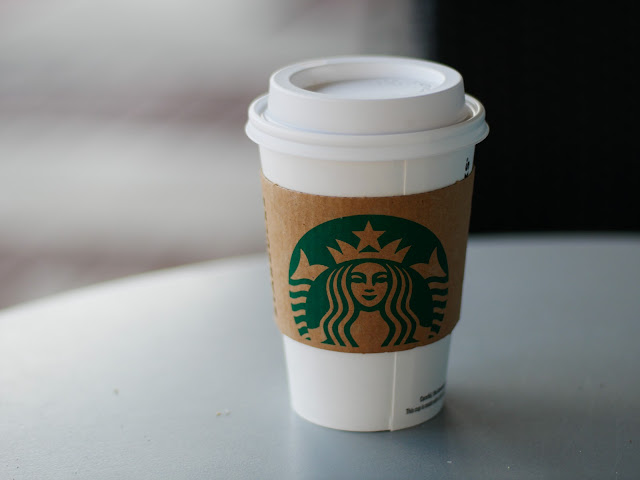 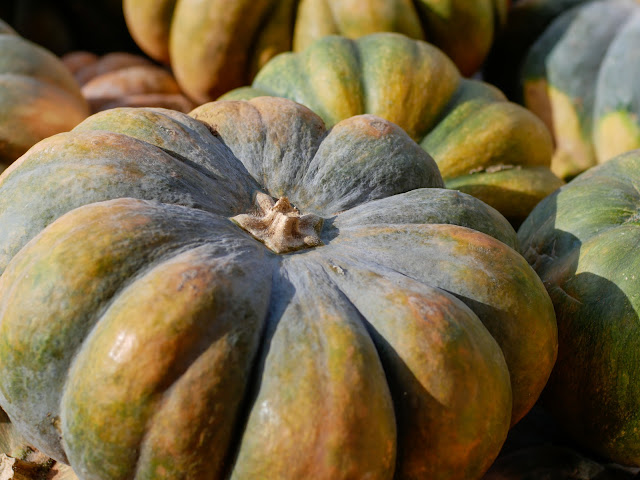 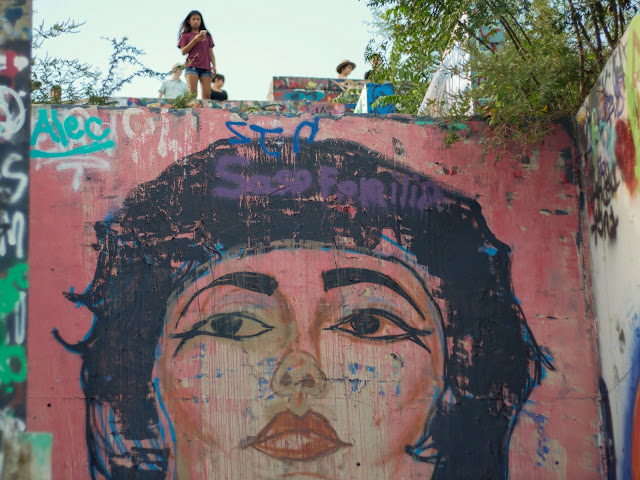 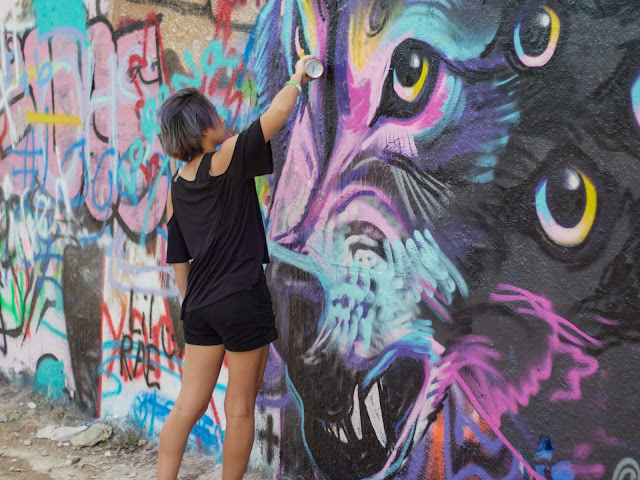 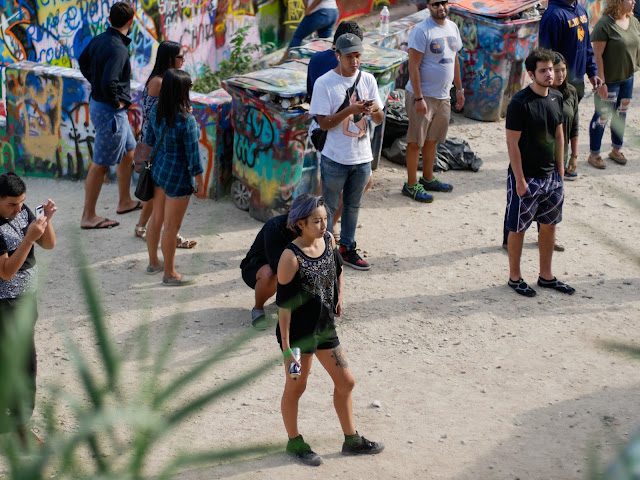 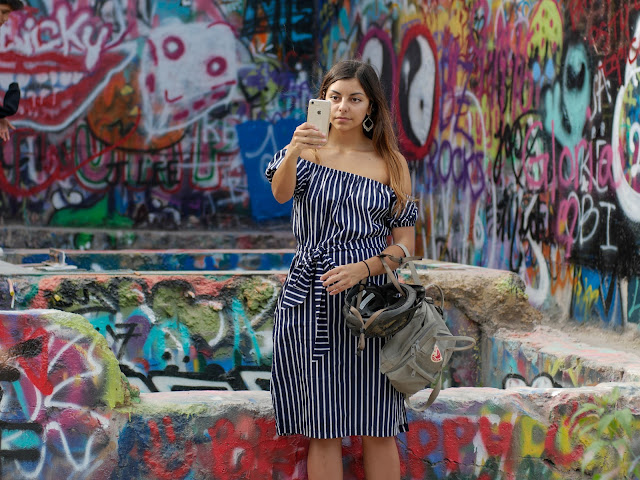 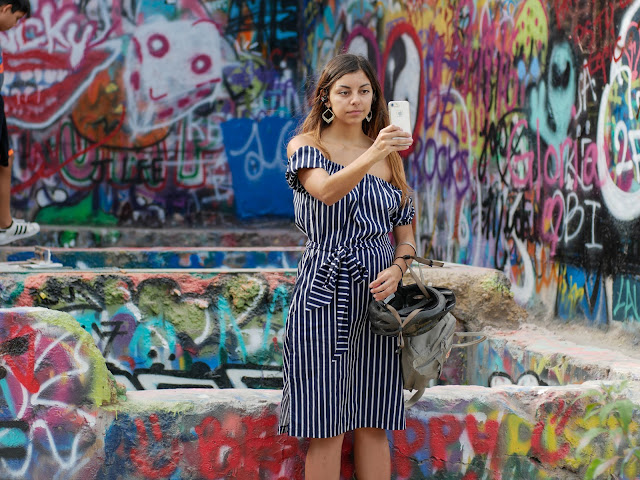 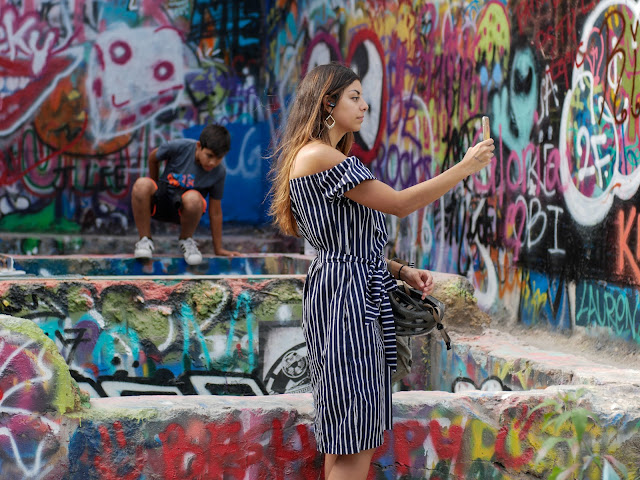 Posted by Kirk, Photographer/Writer at 22:42 6 comments: