I happened to be in the house at Mar-A-Lago a few years back and I noticed this interesting painting... 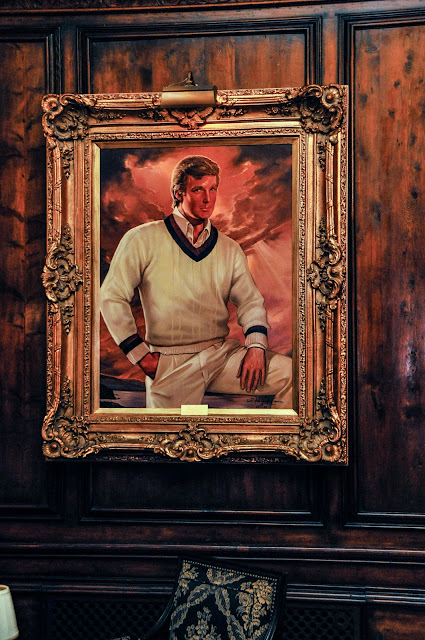 During the heady years of the tech boom, and its after shocks, photographers like myself and, of course, Henry White, often found themselves in unusual places. During the course of one shoot I spent the evening at Donald Trump's house in Florida. It is called Mar-A-Lago and was built in the 1920's by one of the Merriweather-Post heirs. As I roamed through the house I was struck by this painting. It's an oil on canvas and on the bottom edge of the painting, in the center, there is a brass nameplate which reads:

The brass plate goes on to name the painter but I have long since forgotten his name. While it seems unusual to me to have a painting of one's self in one's home I have recently been coming around on the idea. I'm thinking of commissioning one for myself. I will get myself a brass nameplate to complete the effect. It will read:

To delve into art appreciation for a moment; I am captivated by the sun rays that come from top left to middle right behind Mr. Trump. They attempt to motivate the hard and overdone backlighting on the main subject but there is a disconnection since the sun is visually referenced at a different angle behind him. Ah. But, for a big enough commission, a painter may attempt to transmute the laws of physics....

I soon got bored looking at the art collection and headed off to find my seat for dinner. 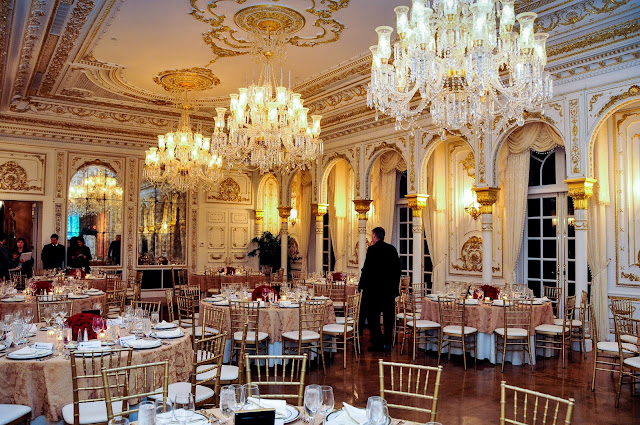 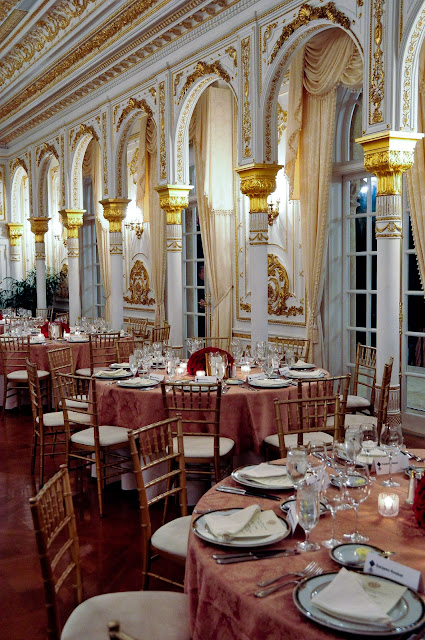 I can recommend the lobster at Mar-A-Lago. It was very fresh!

Posted by Kirk, Photographer/Writer at 14:34 4 comments: 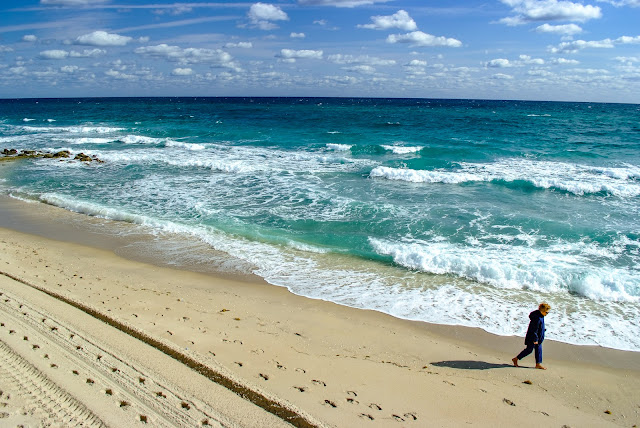 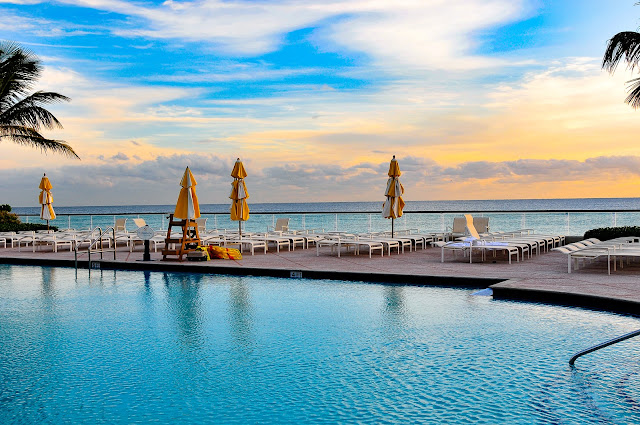 Ah. Those balmy, fun-filled days in West Palm Beach. I was there for a conference and stepped outside the hotel from time to time to make photographs of the changing light. These were both done with a FujiFilm S5 camera and a Nikon 18-55mm lens. They started life as Jpegs and stayed that way. I think this was the morning I swam laps with Gerhard Fritz Kurt Schroder, the former chancellor of Germany. It's good to get up early. One never knows who one will find in the swimming pool...

Posted by Kirk, Photographer/Writer at 14:18 4 comments: