What do we do for fun around the house? Well, we shoot video, of course.

I'm not sure what other, average Texas families do on cloudy Friday evenings. I guess some of them cook up some frozen pizza, dump some salsa on the top, grab some beers and watch TV (lite beers for the kiddos...). Others pull on their ostrich skin boots, grab an appropriately goofy cowboy hat and head out to the kicker bars for an evening of boot scootin' merriment. The new Austin hipster families probably head to south Congress Ave. to hang out around the food trailers and look disaffected. And the wealthy head out to the hotels for whatever fundraising gala will provide them with the highest visibility. Maybe they'll meet that guy who has had three face lifts by age fifty and writes about "society" events in that breathy and overdone prose.

Around our house we fire up the video cameras and get to work. Well, maybe not all the time but at least we did on Friday. My kid Ben has been taking a film course all year long at his high school. They shoot on various video cameras, edit in Final Cut Pro X on big iMacs, and they finish off their projects with After Effects. Ben already turned in his end of semester, documentary project on the impact of iPads on education and he needed to knock out one more short piece. He decided to do a paean to food preparation. Kind of a montage.

He pulled out his primary production camera: A Sony a57, along with his Rode Videomic and then asked me for the loan of an 85mm lens and my bigger, fluid head tripod. He's used the a57 to record an award winning PSA on early onset diabetes, PSA's for Zach Theatre's kids programs and a ton of fun projects with his friends. He knows the camera forward and backward and even though he's a teenager the camera doesn't have a scratch on even---though it's been his primary imaging tool for well over a year. 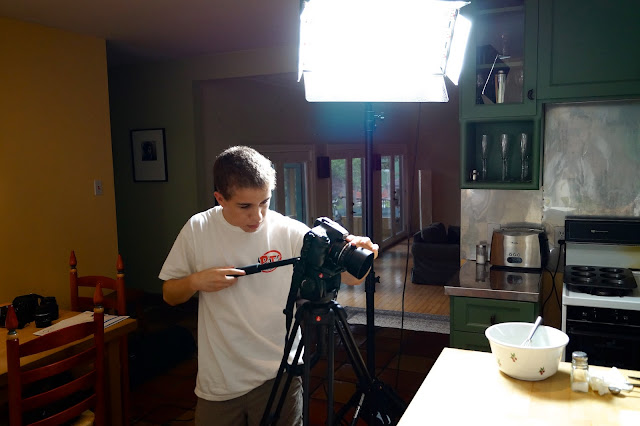 On this particular project he wants to do a montage of food being made. He was working with his mom to document all the chopping, mixing and seasoning for a White Bean and Tuna salad with freshly roasted, red bell peppers. He leveled the tripod, figure out his best angle, took one look at the existing light from the little MR-16 spots in the kitchen and then asked for some "good" light. We used one 6 lamp fluorescent fixture up high and to his left.

Ben works with manual focus and loves the focus peaking in the a57. Manual focusing is his standard operating procedure.

He loved the light from the big fluorescent light. I asked him is he wanted additional diffusion but he just looked up and said, "No thanks. I don't fear contrast like you do..." And, in fact, the images he was shooting do look a bit crisper than what I usually turn out.

With the celery chopping, pepper roasting and assemblage complete he's moved on from salads and his next video targets are: Extreme close ups of sizzling bacon in a frying pan, flipping an omelette, putting canned whipped cream on a dessert (for the "awesome" sound effects) and maybe even the sizzle of a steak being put on a grill. I can hardly wait to see how he edits it all together.. 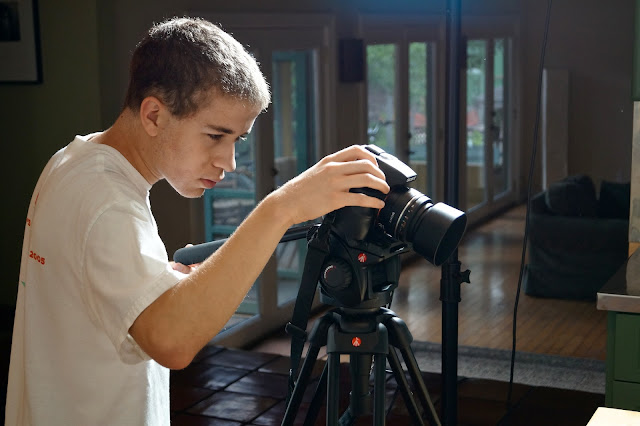 My suggestion for a close up wine pour was more or less dismissed out of hand. Not really in the "food preparation" category.  Hmmm. 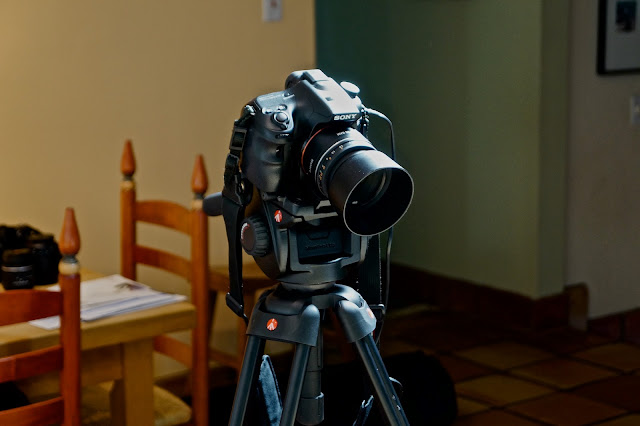 The a57 is a great, cheap camera but now I'm partial to the a58. Ben's happy with what he gets from his current camera. 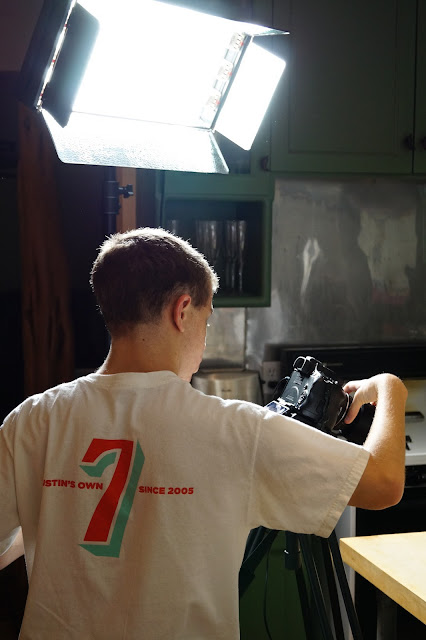 Now if I can only convince him to use the EVF... 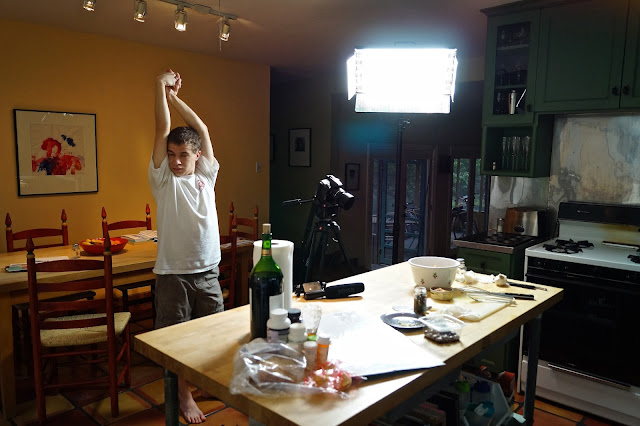 The stretch at the end of a long sequence.

I asked him about his interest in video but the long and short of it is that he enjoys the concepting and writing much more than the actual shooting. While he understands it from beginning to end he's just not interested in being a technician. Somehow I feel I've been dissed.

Commodities or precious resources? It's all a question of context. 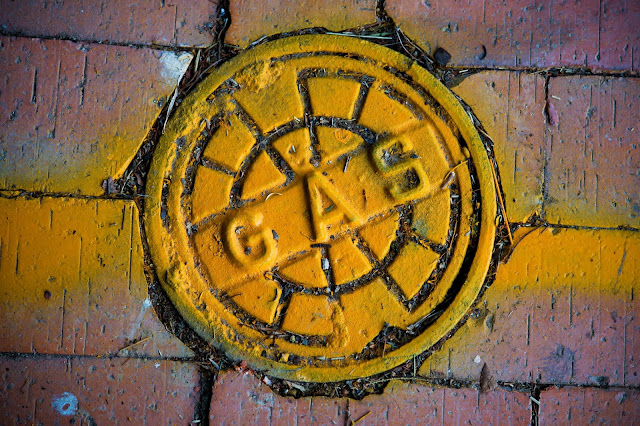 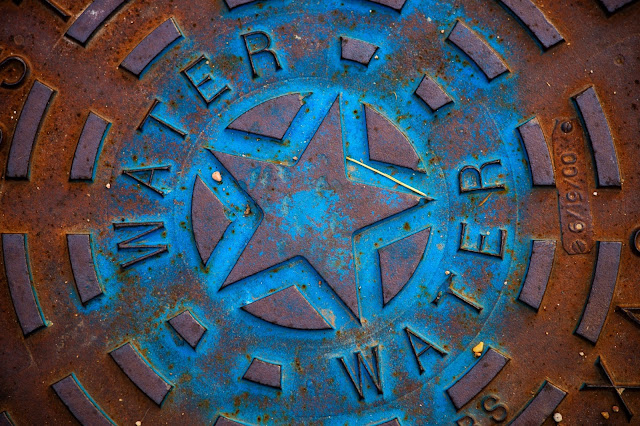 I guess photography can be a lot like water or gas. When you are surrounded by more than the market can absorb it becomes just another commodity. When you need something really special it's much harder to find and becomes a precious resource. I guess everything has to be considered in context.