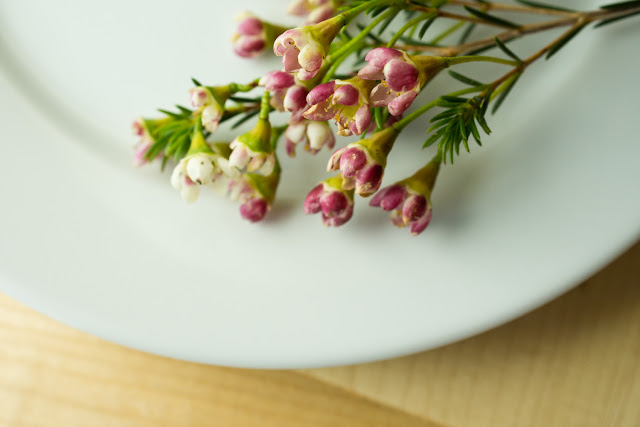 Saturday was a fun day for me as a photographer.  I'm a real "foodie" and I love it when I hear about great, new Austin restaurants that are poised to open.  So at the behest of one of my favorite restaurant marketing companies I headed down to the vibrant Rainey St. neighborhood to meet Iliana and Ernesto and to make some photographs of their incredible cuisine that is defined by their time in Oaxaca, Mexico.  The art director I worked with wanted to keep the images light and simple.  We had a short window of time and a lot to do.  I packed light.  We moved fast. 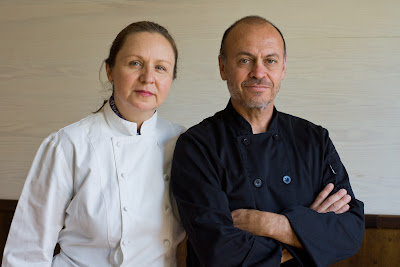 These are the owners of El Naranjo, Iliana and Ernesto.  They are joined in their newest venture by their daughter who trained at the Culinary Institute of America. 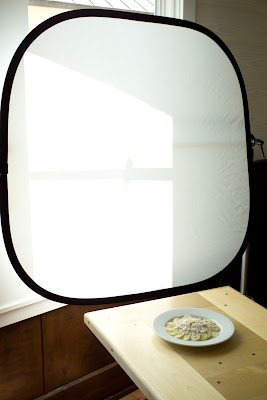 As you can imagine, with only two weeks to go till the opening the restaurant is still a work in progress.  Tables and chairs are arriving in patches.  The floors are still being finished and the paint on the walls is still fresh.  I brought along several LED lights in case I needed to construct a lighting design but as I walked through the restaurant I noticed how the light came billowing in through the windows of one of the dining rooms.  I brought a small table close to a convenient, southfacing window and used a big, white diffusion panel to soften and direct the sunlight.  I could tilt the top of the panel toward or away from the food if I needed control of highlights and bright spots.  It's really a wonderful way to work with food. 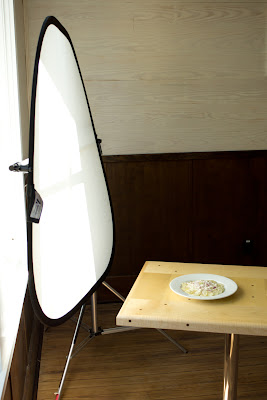 This is the complete lighting set up. There was sunlight bouncing around the room, reverberating from the white walls and providing a nice, natural fill.  While the light changed direction over the course of the two hours in which we shot the diffuser helped us maintain a continuity that will be important on a website. 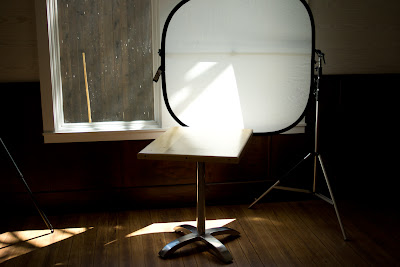 Of course, I could have brought along ten or fifteen thousand dollars of electronic flash equipment and a car full of assistants in order to duplicate the natural light and ensure consistency forever.  But to what end? 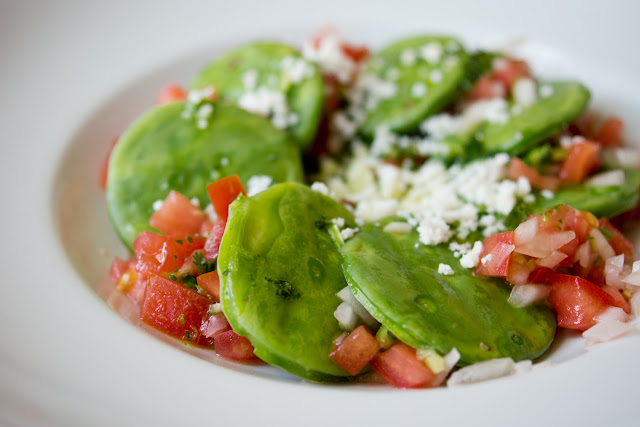 I started out shooting from a tripod with a Sony a77 camera and a Hasselblad 120mm Makro lens but I wanted to work quicker, with less restraint and I wanted to get even closer that that big lens would allow so I took the camera off the tripod, set the ISO at 400 and started working, handheld, with the Sony 30mm macro lens.  The shot just above was just what my art director was looking for and then we were off and running, looking for variations. 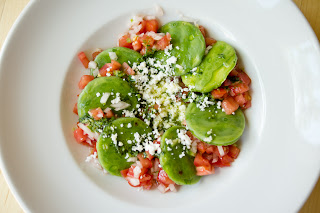 As each dish came out of the kitchen we'd wipe it down with small towels to make sure there were no fingerprints or unintended drops or spots on the white dishes.  We knew we wanted the close, angled point of view for each dish but I also wanted to shoot from directly over the top of each dish so that whoever ended up designing the website would have choices. 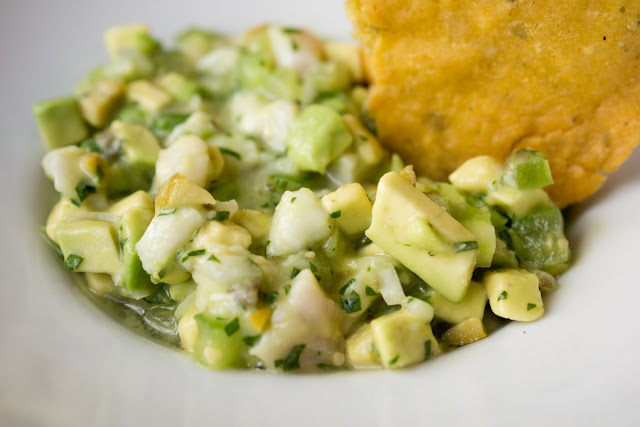 None of the food is in any way adulterated, oiled or treated.  To do so is really a misrepresentation.  Good food that looks good should photograph well without the kind of tricks that led the FTC to mandate certain rules about food advertising.  The primary rule is that the "hero" of the ad (the product you are selling) is representative of product that the consumer could find on the shelves of a store or in a restaurant.  No oil or shoe polish allowed.

I bring this up because there's a myth that the food in a food shoot is inedible.  Not so.  I gorged myself on this incredible avocado-rich ceviche.  I could make it the mainstay of my diet.... 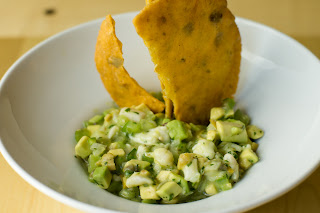 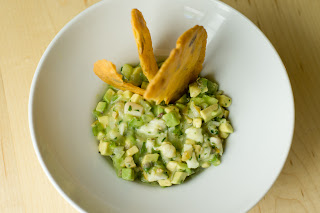 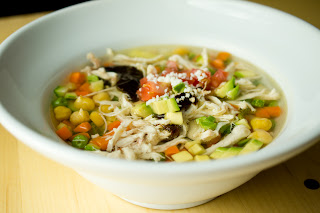 My wife loves good soups and the caldos at El Naranjo will bring a smile to her face.  My intent was not to bring the whole bowl and all of the ingredients into sharp focus but to create my impression of the soup.  It is somewhat maddening to try focusing in close to a warm bowl of soup and being able to smell the delicious and intoxicating vapors without tossing the camera aside and grabbing for a spoon. 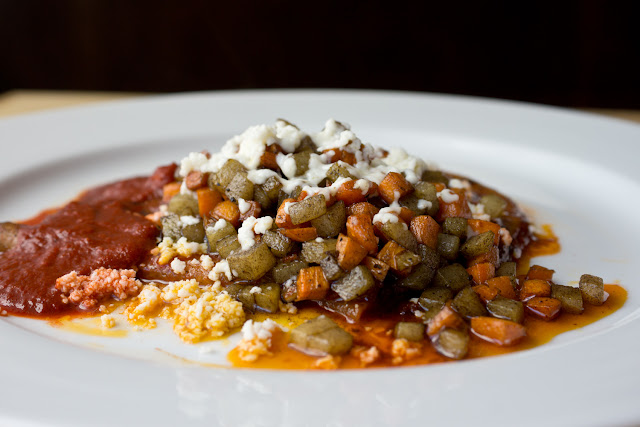 The specialties of El Naranjo include many traditional molés from Oaxaca.  The dish above is a medley of vegetables sprinkled with a white cheese and paired with a bright red molé sauce.  A delicious vegetarian treat.  To photograph this plate I planted my elbows firmly on the table and leaned right into the food.  I exhaled slowly and release the shutter three or four times in a row.  I was testing the "Ken-Rockwell-Slow-Speed" methodology which advises getting steady and then releasing a bunch of frames.  The idea being that your body will settle somewhere in the process and yield some sharp frames.  I'm not sure if it's Ken's methodology or the in body stabilization but I didn't lose too many frames to movement.  I worked with shutter speeds ranging from 1/30th to 1/160th.  But higher magnification has a way of amplifying movement... 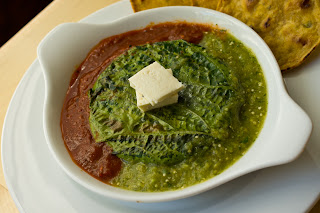 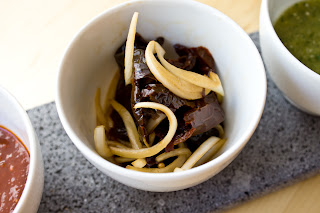 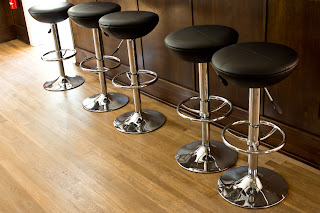 I love the optimism of a new restaurant and I love the freshness of a restaurant space before the first smudge appears or the first scratch of a chair puts a scar across the wooden floors.  The bar stool were just arriving.  Interesting to shoot and then look at the exposure setting.  I was working at 1/13th of second for that shot. 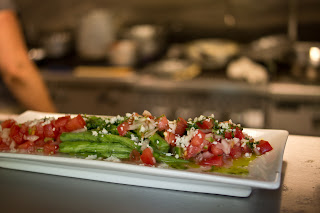 Not having my camera locked down on the tripod gave me a freedom to wander around between shots and snap interesting little vignettes.  I like the view from my side of the pass window into the kitchen.  I love to see the new stoves and machines out of focus in the background. 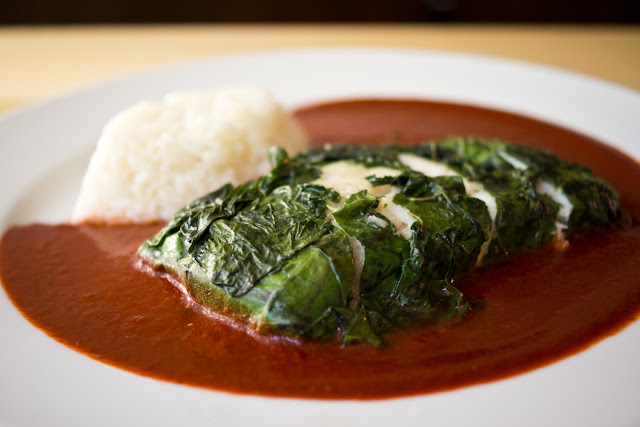 This is a fish  that is wrapped in leaves that have a taste like licorice or anise.  The poached fish was perfect.  It's interesting to me just how good the small and cheap Sony 30mm DT macro lens is.  For around $200 I had an optic that was sharp and color neutral.  And capable of focusing down to lifesize on an APS-C camera.  The combination of the a77 and the 30mm macro equals a lightweight but powerful shooting package. 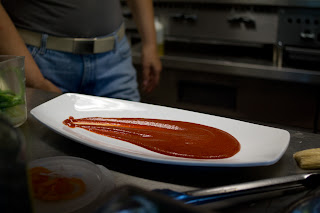 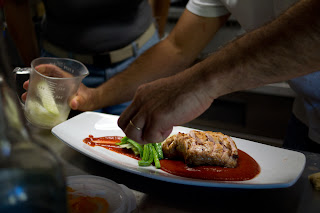 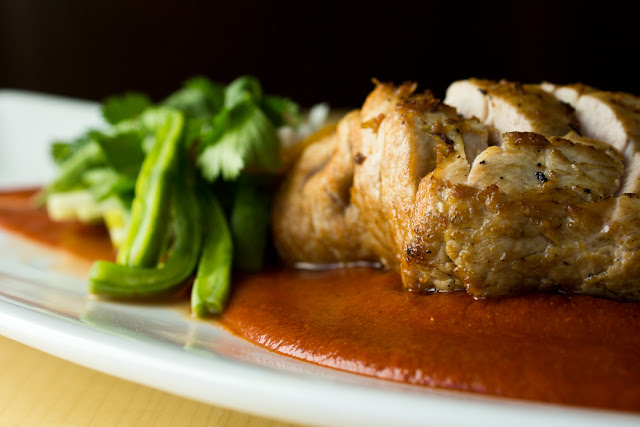 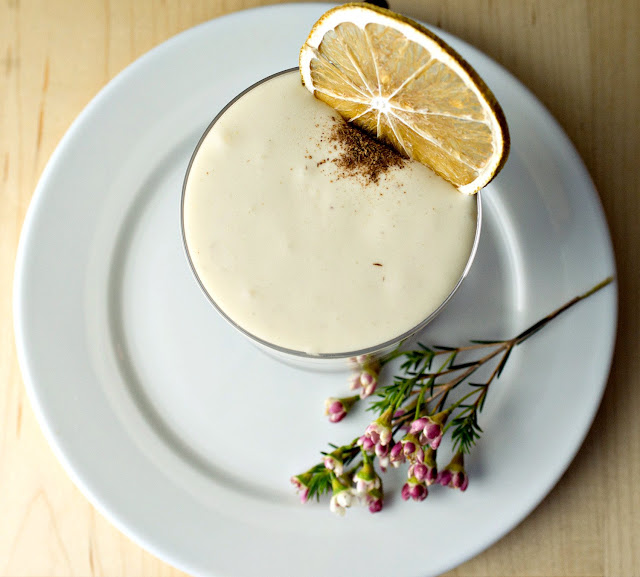 All of these images were shot yesterday afternoon.  We went through about 450 frames and lots of dishes.  Our lighting stayed the same from shot to shot.  The only variations consisted of moving a plate closer or further away from the diffusion panel to get a softer or harder lighting contrast.  None of the files have been enhanced for final use.  Some need a bit of contrast correction and some will be happier with a little bit of retouching around the edges.  That's a project for the coming week.

All of the images were shot in the full 24 megapixel raw mode.  All the images shown here were done with the 30mm Sony macro and the a77 camera.  The EVF was instrumental in being able to move quickly and with great accuracy as the images could be dialed in for focus, comp and color and shot instead of the more iterative process required when using flash or cameras with optical finders.

I am happily anticipating the opening of El Naranjo. One of the advantages of photographing food for Austin's best restaurants is knowing, in advance, which restaurants will bring a big smile to your face.  This is one of them. 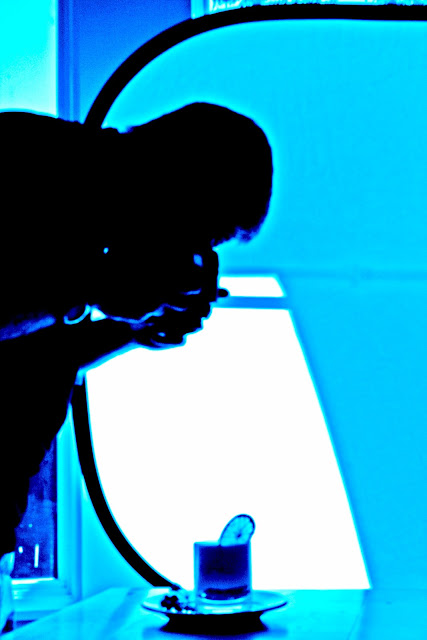 A photo of my eccentric shooting technique while grappling with the tiramisu....

That about sums it up.