Most of the stuff we shoot is just for fun. Sorry, no available metrics for fun. 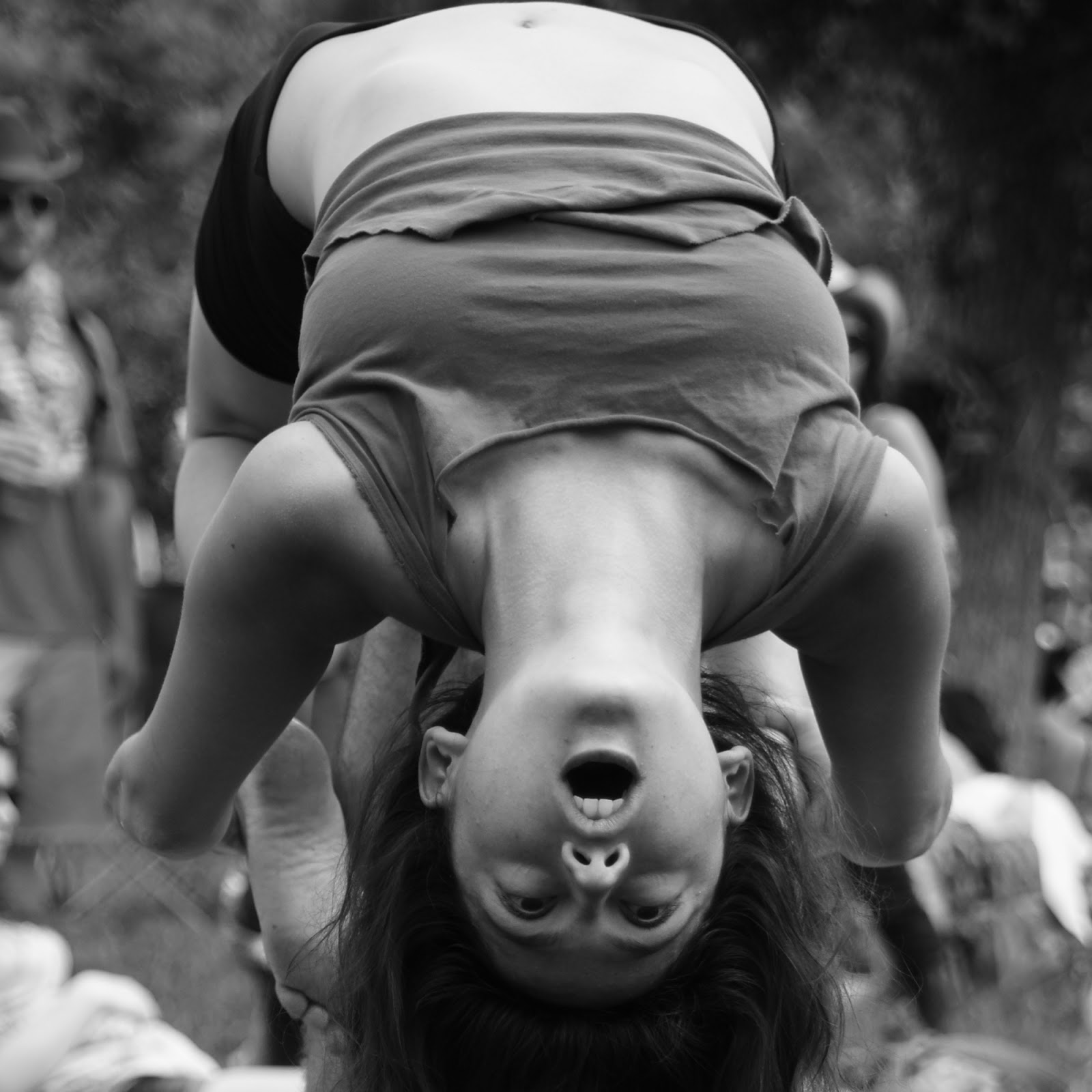 Upside down woman at Eeyore's Birthday Party in Austin, Texas. 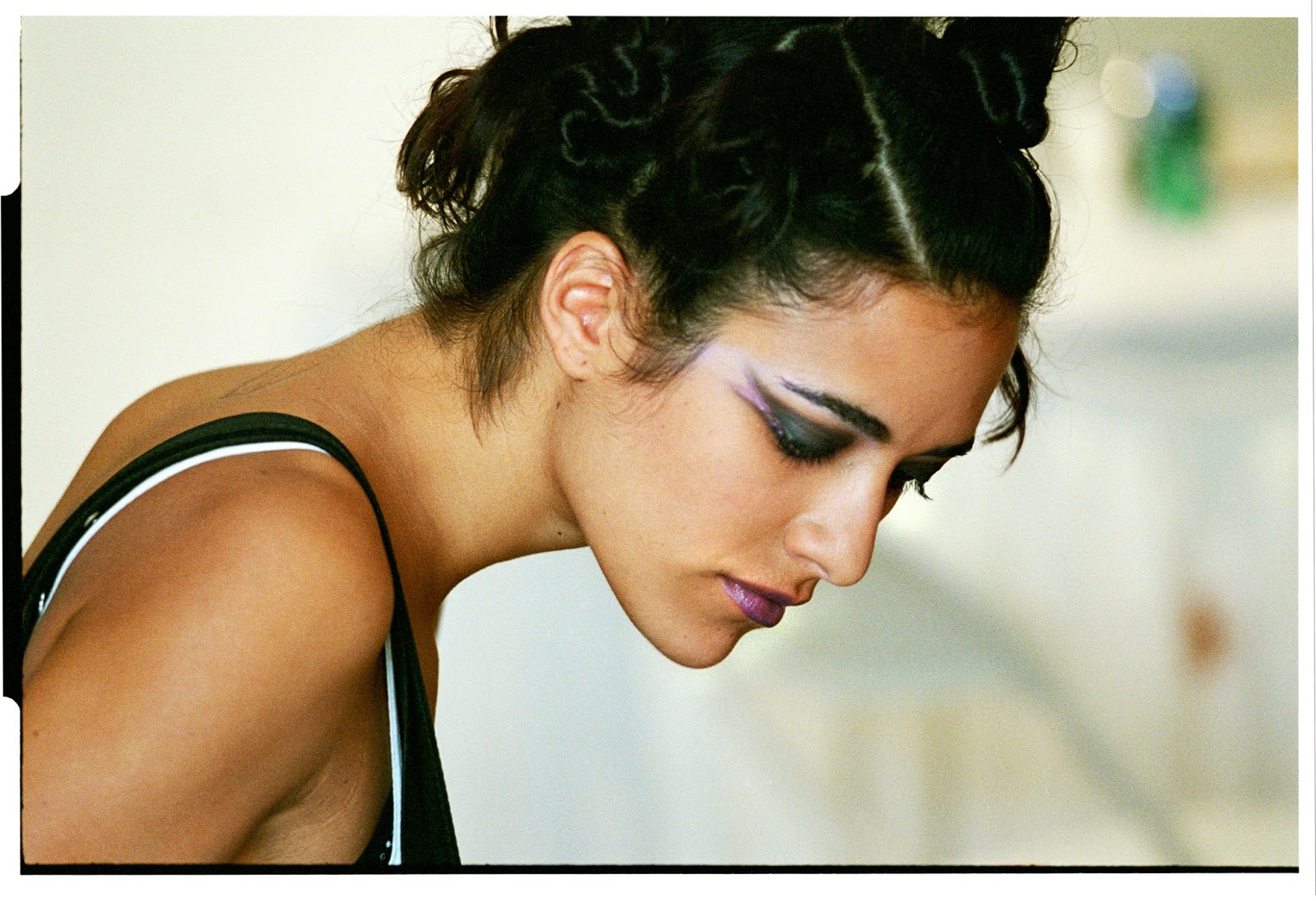 I photographed this image behind the scenes at an international fashion show held on the beach in South Beach Miami. It was many years ago at a time when digital and film were just intersecting. I was in Miami to shoot a sales meeting/celebration for a long since expired telecom company. During my work times I shot with a brand new Olympus e-10 digital camera. During my non-telecom time I shot with a film camera I'd brought along for comfort. Almost certainly it was one of the Leica R8's and the 90mm Summicron lens along with some Kodak 400 speed Ektapress color negative film. The R 90mm was a nice enough lens for its time. Contrary to legend it wasn't really critically sharp wide open but there were other things to keep track of back then so we didn't worry a lot about it.

I love the simplicity of the shot. If you take a close look at it there are so many diagonal lines that lead your eye around the frame. The shooting was not painstaking or involved. I flashed my press credentials and got ushered right into the show. I even got a commemorative t-shirt. I spent an afternoon photographing beautiful people getting their make-up applied and then strutting down a giant runway in an enormous series of air conditioned tents. When I finished I headed to the bar at the Delano Hotel in hopes of catching a glimpse of Madonna who was rumored to be staying there as well.