More Stuff and Observations from the Hot Light Shoots 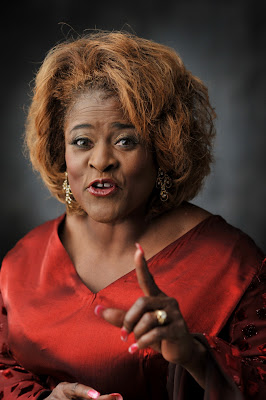 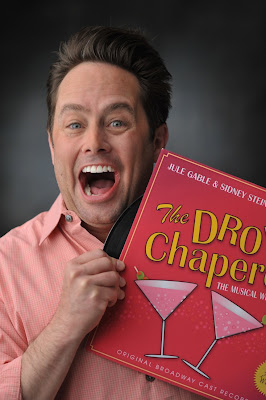 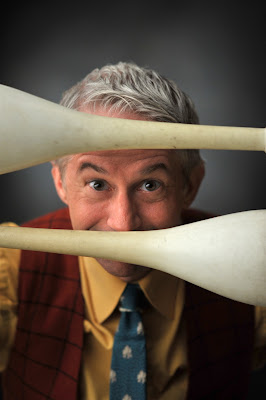 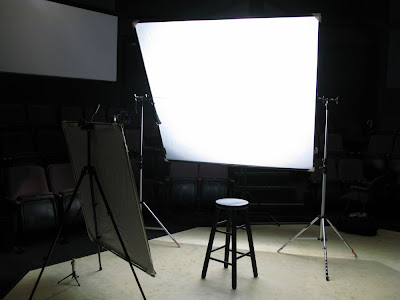