The tools are inevitably entwined around the art. Here are some observations about a few tools.

With the most primitive means the artist creates something which the most ingenious and efficient technology will never be able to create. 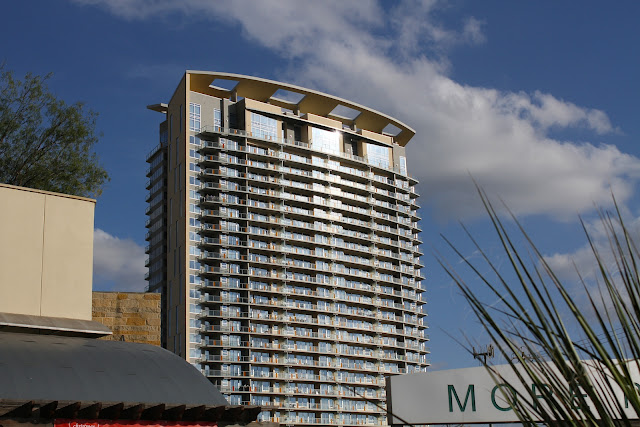 Somewhere in this collection of 400+ blog posts is an article testifying to my love of the 50mm focal length.  Even though I divested myself of most of my Nikon gear over a year ago there were several pieces that I just couldn't bear to part with.  Two immediately come to mind:  The 50mm 1.1.2 ais  lens and the 55mm f 2.8 Micro lens.  I have adapters that let me use either lens on my Canon bodies and on my Olympus Pen cameras, and I do so often.  I can't really tell you why I like them so much but I'm sure it has something to do with the nostalgia of manual focus and the fact that both of these lenses have proven themselves to be sharp and well corrected; no matter what body I put them on.  I have a 25mm 2.8 Olympus lens that I use on the regular 4:3rds bodies and, with an adapter, on the Pen cameras (which I still own, still shoot and still love).  And I have three Canon dedicated 50's in the drawer, as well.

But I've been working through the Canon system and I've discovered two things:  1.  I like the cropped frame cameras like the 60D

more than the 5D2

even though it has the bigger (and supposedly better) full frame sensor.  2.  I wanted a lens that was in the equivalent range of 50 to 60mm for that format.  I don't always use primes but when I do I want them to conform to the way I see and not the other way around.  I've come to understand that no matter how hard you try to make something work it's not going to work unless your brain is willing to accept it.  And my brain is really bossy.  When it wants to see things in a certain way it gets bitchy about substitutions. 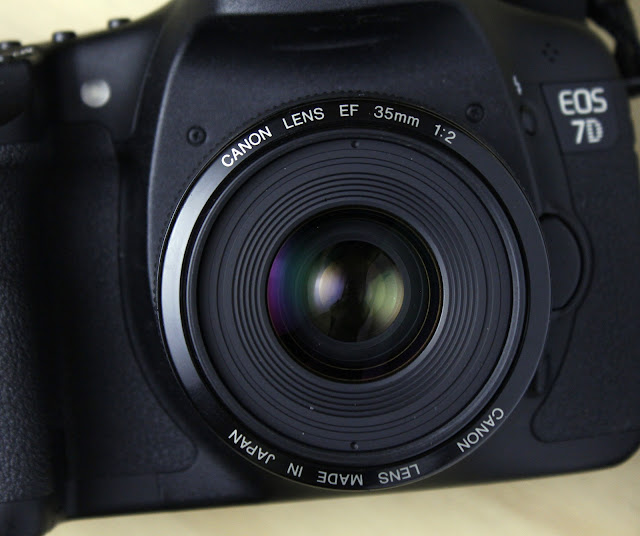 .  It corresponds to a 56mm lens on a full frame camera which puts it right into the middle of my sweet spot.  The price is good and it's usable on my full frame camera.  I hadn't had a chance to really break the lens in until today so, after doing some mandatory yard work,  I grabbed the 7D and the 35mm and went out for a Sunday walk around downtown Austin.

The lens is probably the lightest lens I own.  It has no special features.  No special glass.  No IS.  No big hood.  No bragging rights for the aperture.  And I fell in love with it the moment I looked through it.  It's sooooo neutral.  No wide angle affectations.  No "portrait-y" feel.  Just a solid, middle of the road focal length and no big anomalies to speak of.  It focuses quickly with the 60d and the 7D.  And, at 3.5 and 5.6 most test reports show it matching the performance of the 35mm 1.4 pretty handily.  Did I try the 30mm Sigma?  Yes.  I owned one back in the Nikon days and found it to be no great shakes.  I sure wasn't interested in doing it again.  It's sharp in the middle and by the time you hit 5.6 it's probably as sharp all over as this lens, but at twice the price. 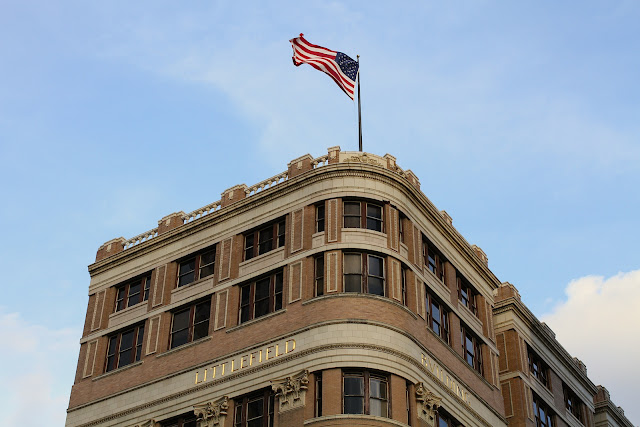 So, what does this lens get me that's so special?  Absolutely nothing.  And that's it's charm.  By nature of it's middle of the road focal length and neutral imaging performance it becomes transparent on many levels.  I don't lean on an absurd focal length in order to "pull off" an image.  It's fast enough for just about anything I shoot and when I stop it down to the middle aperture range it's as sharp as I could want it to be.  Best of all, it was less than $300. 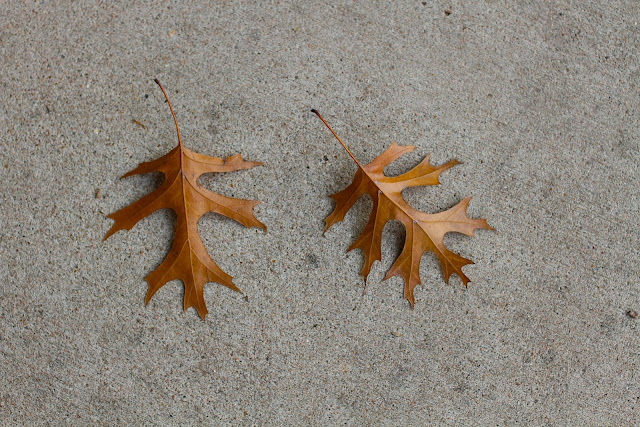 As a representative of the Visual Science Lab I'm officially declaring this lens to be the prime lens of choice for people who want a middle focal length for street shooting, general artistic stuff and for wise shoppers.  I'm thinking of hot gluing it to the front of my Canon 7D and shooting it until the next cropped frame successor hits the shelves......

I can guess why everyone loves exotic zoom lenses and exciting, extreme focal lengths but I'm finding a lot of good, cheap lenses in the Canon line up that I think are overlooked.  For example, when most people consider actual 50mm lenses the "wish" lens is the 50mm 1.1.2 L

.  But why?  It's rare that you'll find subject matter that works well at the maximum aperture of that lens and it weighs a ton.  And costs even more.  The 50mm 1.4

is widely acknowledged to be soft at 1.4 and f2 but sharpens up nicely at f4. And that's a good thing?  So, people buy them only to stop them down?  I think a sloppy 1.4 made sense back in the manual focus days because the limited depth of field made it easier to see when a lens popped in and out of focus.  But with the dominant use of autofocus?  Doesn't make a heck of a lot of sense. Then there's the "nifty fifty", Canon's 50mm 1.8

.  I have one.  I use it and I find that it too needs to be stopped down to at least 2.8 and really to f4 before it behaves and delivers good performance over most of the frame.

Hell, my $700 Carl Zeiss 50mm 1.4 falls into the same pit of performance as the above two lenses.  So why is it that, when we're out shopping for opinions on all the forae, no one ever gets around to mentioning the 50mm 2.5 macro

lens?  I played with one, found it to be sharp at f2.8 (sharper than all the lenses mentioned above) even better at f4 and remarkably crisp at 5.6.  And it's cheaper than all but the nifty fifty.  What gives?  Is it really so declasse to use a non-USM lens?  And it too is well under $300.  I was so impressed I picked on up.  And guess what?  It's light enough to keep in the bag and take anywhere. 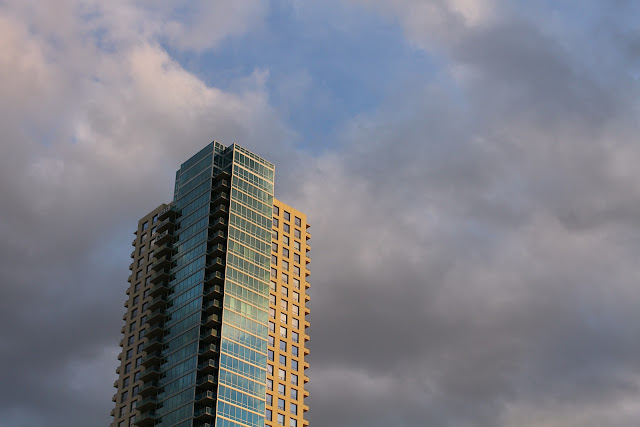 Here's my new, small kit for walking around the streets shooting:  The Canon 7D (the small professional, cropped frame version of the 1Dmk4, really) the 20mm f2.8, the 35mm f2.0, the 50mm 2.5 macro.  When I want something a little longer I pack my 100 f2.0 as well.  With these three or four focal lengths I feel like I can do just about anything photographic in my style.  And all four lenses run less than the new 70-200 2.8

or even a single 85mm 1.1.2 lens.  Guarantee you'll have more fun with these than any group of zooms that cover the same lengths and you'll be doing it with lenses that let you shoot at wider apertures than even the L zooms will with very, very good results.

I shot a function, an event, with the 7D last week.  It does a better job with flash than the 5D2.  The focus locks on quicker in subdued light and the finder is just as beautiful.  I've learned how to lock in a flash pre-flash spot reading and get the same kind of results with flash that I used to get with the Nikon gear.  I understand the general fascination with full frame equipment but I'll readily admit that you could do endless amounts of very professional work with the cropped frame cameras.  At least that's my recent experience.  I'm glad I have both.  I'll save the 5 for picky clients.  For myself?  The 60D and 7D are mostly interchangeable and great.  I'm happy to have them as tools.  The lack of inference makes them invisible to me when I shoot.  I like that.

The next thing up falls into the category of Best Lighting Thing I've Bought for Next to No Money. 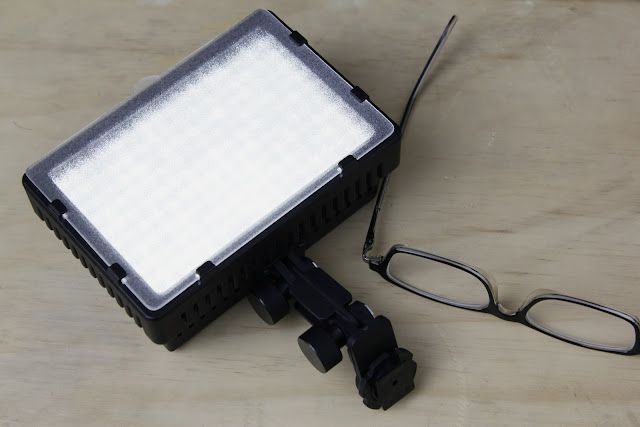 I bought from Amazon recently.  I think one plant in China makes all of the 160 bulb panels and then five or ten distributors buy them up and brand them.  At least they all look identical.....  I call this.....my 160 LED panel.

And I've used it on a full day of corporate location photography with especially good results.  The light is pretty powerful, runs for an hour and a half on a rechargeable camcorder battery and has a dimmer control.  I'm working on a video right now and find that two of these panels take care of about 50% of my lighting needs on location.  When more light is called for I can lean on all the "plug in the wall" big panels I've accumulated.  I even stuck one in the camera bag when I went to shoot event stills the other night at the Four Seasons but I didn't have the experience with fast moving events to use continuous light on an important shoot for a client.  But I've been reading a blog from Neil van Niekirk and he's doing just that.  He's using the small panels for quick fill and accent lights on wedding shoots and so far the results look really great.

Once I've shot a few projects that way I'll post some more details.  Until then you might want to check out Neil's blog here.