Good moves by Olympus to flesh out offerings for an advanced market... 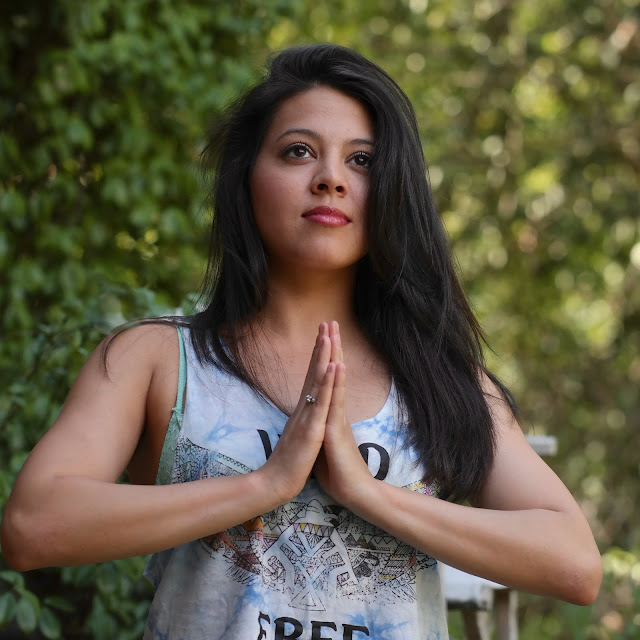 I've been following three camera companies with much interest and mostly for three different reasons. The first is Olympus. While I didn't like the feel of the OMD EM-5 I am the first to admit that the files from the camera are beautiful and that the five axis image stabilization is little short of amazing. My many friends who dumped fat cameras to go smaller are pretty much uniformly delighted with the cameras. I kept picking up the EM-5 and trying to like it by I think there is a point at which a camera becomes too small for some people. Maybe it's decades of hand training and maybe it's just individualized haptics but there it is.

When Olympus rolled out their announcement of the OMD EM-1 I immediately thought that they'd gone a long way to fixing the niggling problems I had with the "5."  The body is a bit bigger and the controls are placed in more convenient places. The finder, if it's the same one used in the Fujifilm x100s, will be remarkably good, and the view massive. There's one addition/improvement that was a complete surprise to a me and a quick shorthand signal to all the older photographers that the camera is intended for a sophisticated audience. That was the addition of a PC sync socket. Wow. Shades of the last century.... but oh so nice for triggering stuff when you've got a microphone or some other accessory in the hot shoe.

The second, most welcome, improvement over all the previous Pen and OMD offerings is the addition of a dedicated microphone input. If they get around to implementing a headphone monitor jack in the next rev they will finally be able to compete in the digital video department.

When you add in the new 12-40mm f2.8 zoom you've got a pretty awesome picture making package in a nice, compact package with lots of potential.  Final point: Olympus! get to work on the batteries...

While it's a step in the right direction for Oly to admit that people routinely use external microphones the line of thought always brings me to Panasonic. While their previous designs seem less polished than the Olympus offerings they are kicking butt in the video department. I've been over every video specification of the GH3 and I've got to say that when I'm tooling around shooting video with my Sony a99 I'm always experiencing a deep seated lust for the GH3 instead. Whatever Panasonic doesn't get about marketing they more than make up for in their understanding of production video. For less than $1500 it kicks a stock Canon 5D3 right in the shins. And with the addition of the two professional, constant aperture zooms it's a tidy package.

The synergy between those two companies is what will ensure their viability in the future. It's entirely practical and logical for anyone entering the professional market now to consider a hybrid approach (photos and videos, mixed) to the business and to do so within one ecosystem. The logical way to build a great, economical system is to pick and choose between the Panasonic and Olympus lines, knowing that they will intersect flawlessly. The smart way to make a system would be to pick up a couple of the new EM1 bodies for still shooting and a GH3 body for video production. Both use the same lenses interchangeably and make great back ups for each other. And all the Panasonic users should appreciate that Panasonic finally replaced the dumb 2.5mm microphone input of the GH2 with a 3.5mm input on the GH3. Little favors.

If more and more professionals and advanced amateurs picked up these cameras and tested them in the U.S. and the EU I think the shift toward mirrorless technologies would proceed at an accelerating pace. But who knows? Maybe generations become enamored of tradition and resist any change, regardless of its advantages. Small, light, good and inter-usable seems like a good argument to me.

But if you are a hard core traditionalist you might be interested to know about my other new fascination. I picked up a Pentax K-01 recently because I loved the weird design and the price was too good to believe. When I got around to shooting the camera I was very impressed with the lens and the imaging done by the sensor. Really nice files. So I started researching the Pentax cameras. They had been off my radar for a long time. I walked into Precision Camera (why does that sound so familiar when I write it?) and asked to see the Pentax Kr-5ii. It's a traditionalist's camera. Nice (but still small) optical finder. Traditional hold and feel. Very solidly built and fairly compact. I brought the camera up to my eye and clicked the shutter. It sounds so good. Much like the priceless shutter on the old Olympus e-1 camera. I almost bought a body and some groovy lens on the spot. I may still.

I've been immersed in a new camera for the last three weeks. But that doesn't mean my mind's gone dark to the rest of the camera universe. I'm more and more convinced that hybrid content creation will drive the professional markets in the near future. The one thing that stopped me from buying a Pentax body was the poor video implementation.

So, where am I on cameras right now?  Using the Sony Alpha line for just about everything and waiting to see what they bring to market later this fall. If they lose the mirror altogether and keep bolstering their head start in video I'm there for the foreseeable future. I like the full frame video. I like the headphone jack. I like the front multi-control.  If they stumble hard and become a Nex-only company I'll start considering options.

I'm also testing the Samsung Galaxy NX and while I'm loving the images I can get out of the camera and lenses I'm weeks away from writing any sort of review because the camera is still a work in progress. I'm waiting for one or two firmware tweaks before I can evaluate the camera fairly.  It's interesting to shoot two (Sony and Samsung) such different types of cameras nearly side by side. My brain had to relax a little bit to make room for two totally diverse menu structures and my hands vacillate between having a button and dial for nearly everything and having a touch screen and i-function controls for the same stuff.

It's an interesting time for the camera industry. On one hand you have Pentax steadfastly embracing the traditionalist ethos. Almost like an aristocrat in a private club. On the other hand you have Samsung trying to re-invent the way we shoot and share images. That nerdy programmer kid you knew in college. And every other camera company is somewhere in the vast middle ground.

Have I left anyone out? Oh yeah, Canon and Nikon. Inertia is a powerful marketing tool. I think they'll be surfing the cultural memories of Life Magazine and National Geographic for years to come. And, like Windows, they have the first in the market advantages. When the waves break I'm equally sure that they'll look over the landscape of imaging populated by truly innovative companies and cherry pick all the stuff that's working and jettison all the stuff that failed in the market. A strategy of letting the other guys hang ten on the bleeding edge of the board.  Hey, it's a strategy that worked for Dell Computer for nearly two decades....

Posted by Kirk, Photographer/Writer at 11:53 31 comments: