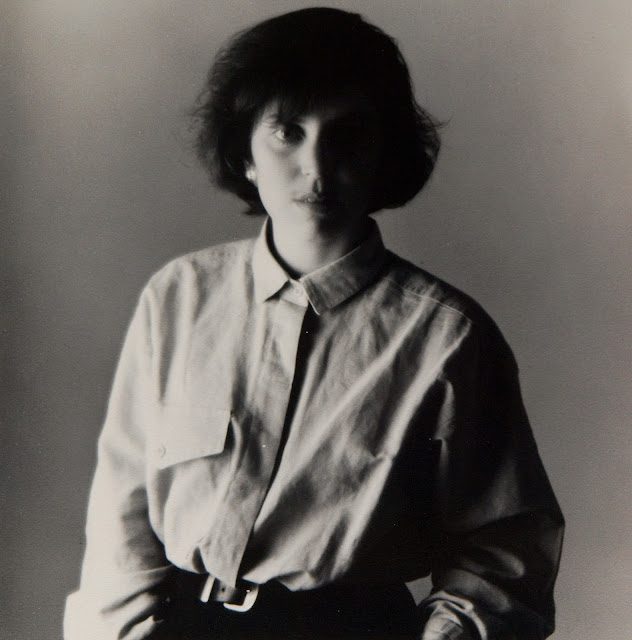 Posted by Kirk, Photographer/Writer at 12:05 3 comments:

Tourist with an old Hasselblad. Florence. 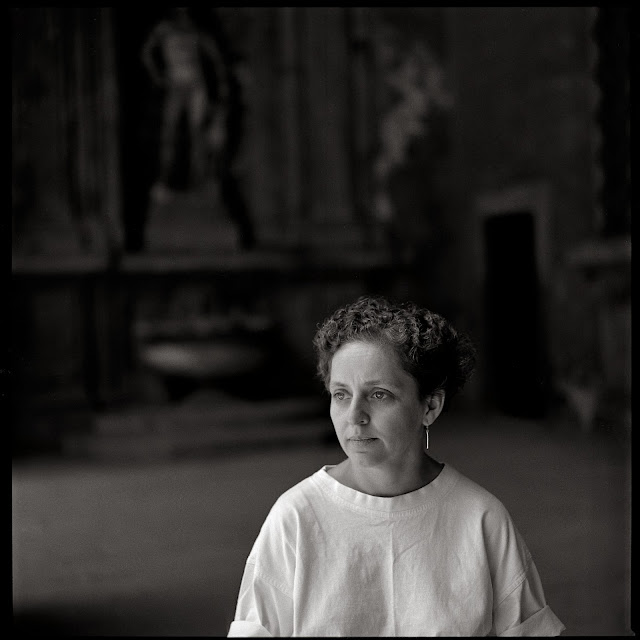 One of our more memorable trips was one that Belinda and I took through Italy. I brought only one camera and two lenses but they seemed to suffice for the photography I wanted to do. The camera body was a typical 500 C/M that was, of course, totally mechanical and boasted a top shutter speed of 1/500th of a second. I brought along a 100mm f3.5 Zeiss Planar lens and a 50mm f4.0 Zeiss Distagon lens but I ended up using the 100mm for nearly everything. It matched my personal point of view.

I didn't use 220 film backs then because many of my favorite black and white films weren't available in 220 loads. The 12 frames on a 120 roll always seemed just fine to me.  I did bring a very old 45 degree pentaprism finder for the camera but most of the time it was easier to just use the waist level finder. I had become used to seeing the image on the waist level finder in reverse and had come to consider that normal. My one concession to modern convenience was a small, Sekonic incident light meter. I got into the habit of taking a reading when entering a new room and then just using those settings until I noticed the light had changed.

It's funny to think about working this way after having just read so much about the new cameras being launched and all the reasons why current photographers find the new cameras under-featured or "unusable" because they lack some "feature" such as GPS or AF zones that extend to the outside edges of the finder. I find it sad that dual cards slots are now a "must" and that so much depends on attaining terminal velocity of auto focus speed in order to capture simple images.

I wonder if many of the people who embrace all the new technology and demand it in order to take the most basic and banal images would benefit from spending a month with the Hasselblad camera I used for my trip. Perhaps the slow, manual film advance would give them time to consider the decisive moment instead of depending on the promiscuous spray. Perhaps knowing that they could not depend on the malleability of RAW files to fix many errors and shortcomings would prod them to be more careful with their exposure control. Maybe having to use one really good lens with one really nice focal length would allow them, over time, to develop some sort of personal vision or mastery.

The 1/500th of a second shutter speed isn't quite the issue it seems since most medium format lenses didn't experience much image degradation from diffraction until they were stopped down past f22.

And wouldn't the web be a much more sparse repository for images if every 12 frames shot had to be meticulously developed, by hand, in temperature calibrated liquids before having the perfect frame selected and then printed on thick silver papers in their own chemical baths? Washed for an hour or so?  Toned in selenium baths and then washed again? Dried face down on screens over night? Dust spotted with tiny bristle brushes and Spotone dyes, matched to the overall tone of the fiber prints?

Then maybe we'd have something more to talk about than the latest equipment and why we "need" it so badly. 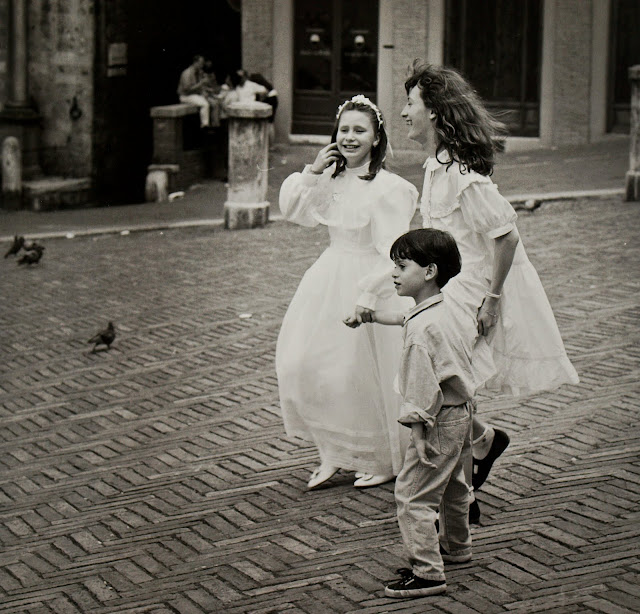 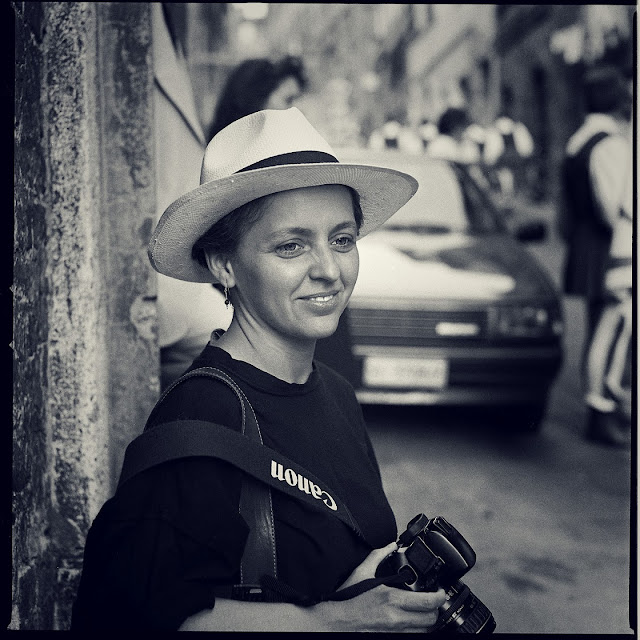 Posted by Kirk, Photographer/Writer at 11:52 17 comments: