Out enjoying an early spot of Summer weather while savoring the odd magic of a 28mm lens. And an ancient camera body. 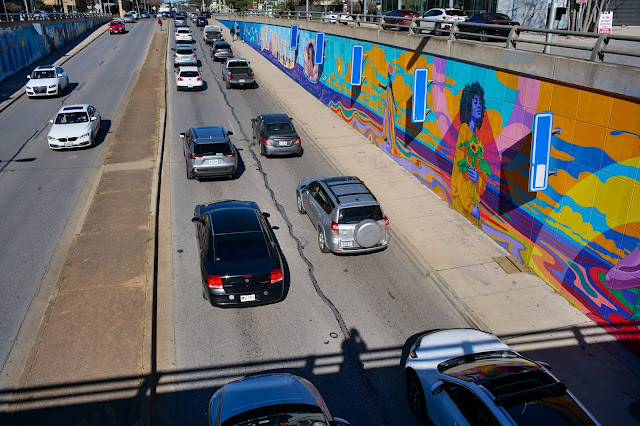 For some reason I'm lately captivated with getting wider. Well, not me personally but my appreciation for wider angle lenses than the normal focal length (50mm)  and longer lenses that have always been a more comfortable part of my routine. The 28mm f2.8 Carl Zeiss Y/C lens in particular has me working to better understand composition with that angle of view. I've come to like these older, film era lenses for several reasons. First, they didn't have in-camera distortion correction when this lens was made back in the 1980s so Zeiss had to make it as geometrically correct as possible. Now, that doesn't mean it's necessarily sharper in the corners but it does mean that there is no interpolation black magic happening which sometimes ends up looking as through an image has been unnaturally stretched. The interpolations to correct for inherent lens distortions also means that the stretched corners have made up pixels which can sometimes be...unconvincing. It doesn't need "fake" corrections since it's already well corrected.
I used the lens with an inexpensive C/y to L-mount adapter which allowed me to put it on a Lumix S1 for today's casual photography. After an hour or so I was reminded that although the S1 is not the most expensive or extravagantly spec'd of the three four Lumix S1 series cameras it is, nonetheless a very good image making machine and using it just a day after spending time with a Leica SL2 I was surprised how close the performance, viewfinder image, and file integrity is. In fact, it's a highly competitive camera body for the L-mount systems. I'm beginning to wonder just how well it might perform with the Leica 35mm f2.0 SL lens might work with it. If I find some more change in between the couch cushions I may just find out...
But camera bodies aside, I am surprised and impressed by how good this particular lens, which was used and purchased for little more than a song, is when it comes to rendering highly defined detail and rich colors. I imagined that newer lenses would be leaps and bounds better but I'm constantly revising my opinions about optical progress. I'm almost ready to believe that many earlier lenses were designed and built to very high standards but that cameras of their time didn't allow photographers to fine focus reliably and accurately the way current cameras with 5.7 megapixel EVFs can when used with 16X image magnification when manual focusing. I noticed the same uncanny improvement when it came to shooting with the 135mm f2.8 Carl Zeiss lens from the same period. My memory of the lens when used in the film days was that it was good but not "great." Now it seems much, much better. But I guess I'm not taking into consideration that I'm comparing relatively low res Tri-X film performance, sans image stabilization, with super accurate focusing, much higher imaging resolution, total control over contrast and quite good image stabilization. Those factors elevate nearly every lens. At least I think so.
The beauty of photographing with a good, manual focusing 28mm lens is that one can operate in either of two modes. You can use a smaller aperture, like f8.0, and zone focus when you are out shooting scenes that require deeper focus and quick reflexes, or you can take a bit more time to use your EVF, punch in on the point you'd like to target for the plane of sharpest focus, and then shoot. Either way you'll be able to get lots of stuff sharply focused and I'm thinking that a well focused image makes every lens look like it's been improved.
I like having a smart watch. I got the newest generation Apple Watch for my birthday last October. I used it for many things today but the most fun was using it to measure the distance of two different walks today. The first was up and down the hills in our neighborhood. I walked with Belinda and we did a leisurely 2.5 miles with about 800 feet of changing elevation. I walked this afternoon with the camera and logged in about 3.75 miles. Mostly on flat, urban terrain. It's nice to quantify a walk and see just how much movement you are getting. No wonder the soles of my Merril hiking shoes are wearing down through all the tread... I guess I knew they would not last forever. 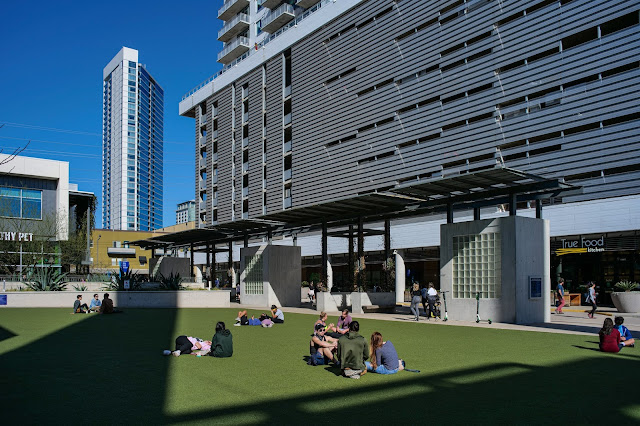 I am always amazed at this "green space" at the Seaholm development.
People love to bring their kids here to play on the green Astroturf.
There's no mud to worry about and the kiddos live the flat uniformity of
the space. But dog owners and their dogs also love the space
and the cute little pooches love to relieve themselves on the fake grass.
While I'm sure the whole surface gets power washed each morning...
I'm not sure I would feel comfortable laying out on the
ground cover to work on my tan. Just conjecture... 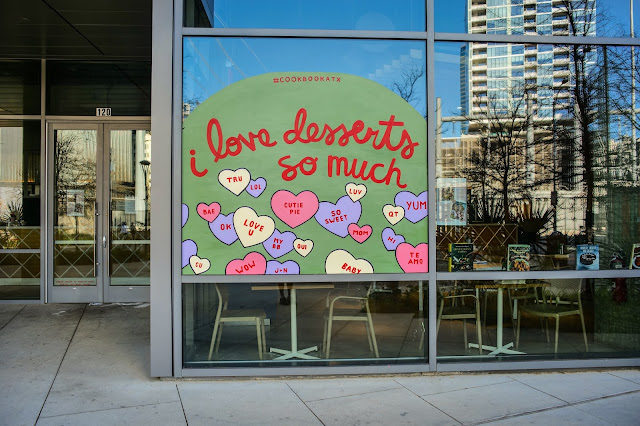 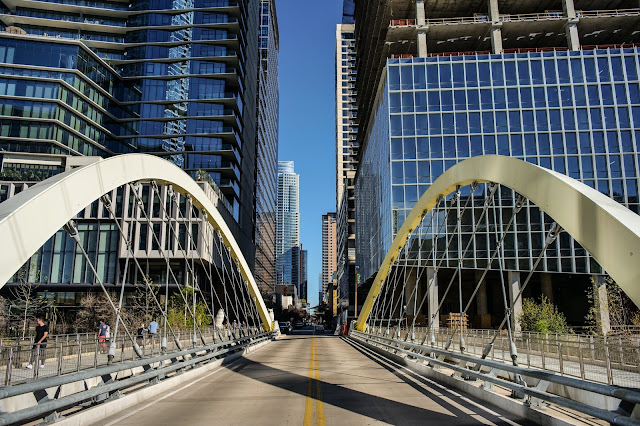 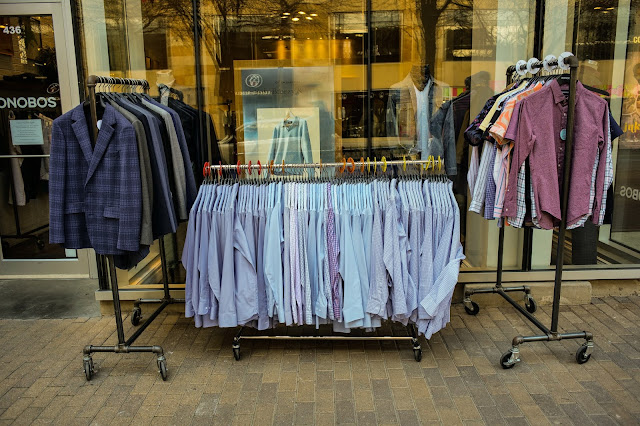 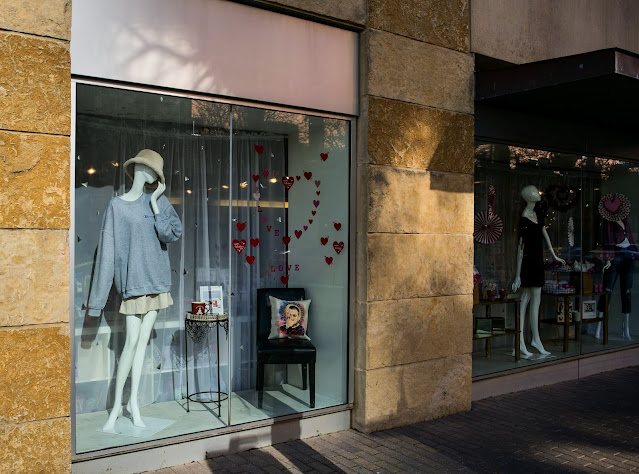 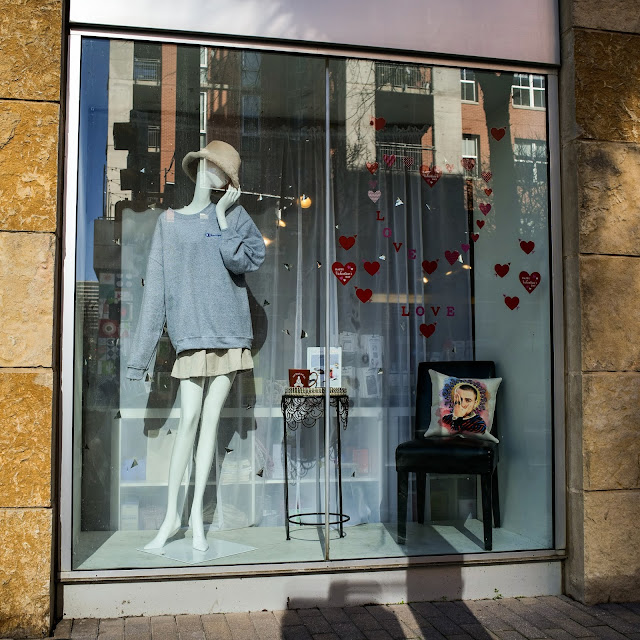 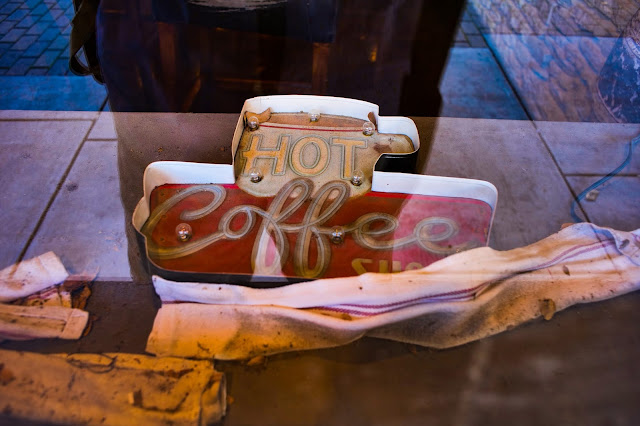 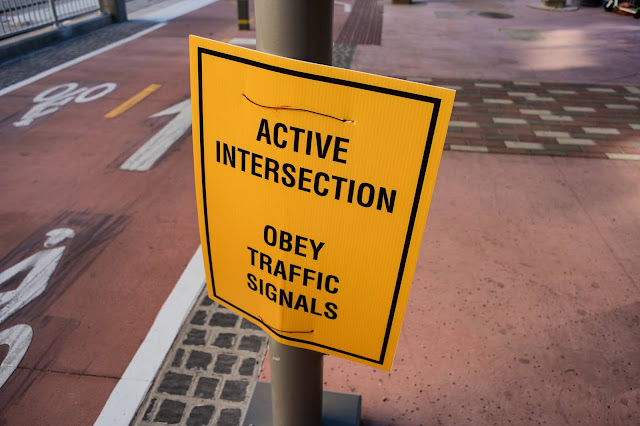 After all the excitement of getting the Leica SL2 it was a comfort to walk around with a more familiar camera and a vintage lens. There is a familiarity that makes the camera seem so well sorted and well integrated into a walk. It's like strolling with a friend.

It was a balmy 72° this afternoon and blue sky everywhere. I cleaned both bathrooms this morning and felt like I really deserved some quality time with my camera and lens. I am amazed at how nice a day it was.

We're going to get cold later in the week but we like to "make hay when the sun shines." Or photographs.

So far, on a personal level, the year is off to a good start. No big drama and no big changes. And that's good since I fear change. Everyone does. Don't write a comment about how you never fear change. We'll have you well pegged as either delusional or a liar.

Posted by Kirk, Photographer/Writer at 18:58 5 comments: