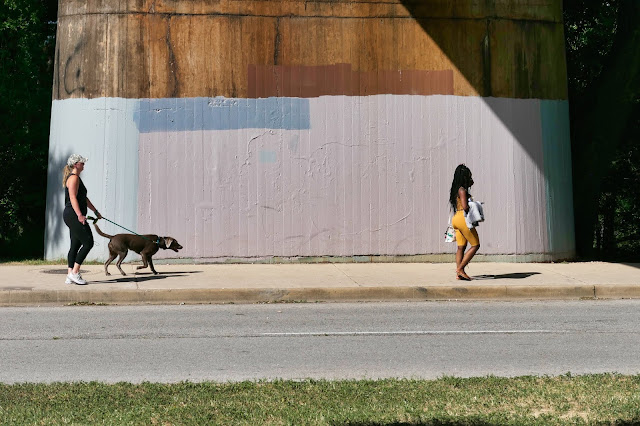 Here we go again... In a puff piece (buying guide) entitled, "These are the best long zoom cameras in 2020" camera marketing Goliath, DP Review once again reprises the idea that, when compared to the Sony RX10 cameras, the lens on the fz1000 ii (which they have not yet reviewed...) (Note: Now reviewed by DPReview as of 5/11-- the "soft" description has been expunged)... is soft. When I read that I was baffled. I just picked up an fz1000 ii a week before and shot with it for a couple of days and didn't see the same results they did. In fact, it's a very sharp lens right on out to 400mm.

I thought, perhaps, that I'd missed something, or that my casual shooting had failed to show up some fatal flaw so I went back out yesterday with the fz1000 ii and shot a bunch of images; from close ups to shots taken at the longest focal length. All handheld and most at f5.6, which is one stop down from wide open, on the long end. I can only imagine that the images would be even sharper were I to turn off the image stabilization and put the camera on a big tripod. How much sharper would the camera be if, when using the tripod, I actually used the electronic shutter AND a two second self-timer delay? Whatever softness the kinder-digi at DPR experienced it did not come from the lens itself. Unless they are just incredibly unlucky in getting test cameras...

Are the files as sharp as those from a Leica R prime lens on a Panasonic Lumix S1R? As sharp? Yes. As detailed? Of course not, since we're talking about a contest between two totally different sensors/resolutions and price ranges. But, compared to cameras in its own market segment it is nicely sharp and a very good photography machine; especially considering the purchase price.

The fz1000 ii is a third generation model of the fz series, 20 megapixel, long lens bridge cameras from Panasonic. It features a 25-400mm f2.8- 4.0 zoom lens and a BSI sensor. While some handling improvements have been made over the previous two cameras the compromise is that many of the video features I really liked in the fz2500 have been stripped away. No more built-in ND filters, no super high quality codecs and no headphone jack. But it's agile, fast to work with, has a great zoom range and the color and detail in the files has been improved over its closest sibling; the fz 1000 (originally).

I own both the fz2500 and the fz1000 ii. They are not manufacturer supplied "test" cameras but cameras purchased through the powerful procurement arm of VSL.

When I took the camera out for a double-check spin yesterday I outfitted it with a ho-hum polarizing filter. I tried to use careful technique and was also quick to turn off the "touch AF" option for the rear screen. It's nice to use the touch AF in the studio where your nose is not right up against the screen but when shooting like you would any other conventional camera with an eye level finder I think having the touch AF screen enabled introduces some of the problems that less advanced photographers seem to be having with this line of cameras. Owning a camera and spending time with it is important in understanding how to optimize it for all kinds of shooting situations.

While the camera is not small it is light and easy to carry around for all day projects. For travel it's nearly ideal, unless you really need a camera that will fit in a pocket.

I found that at every focal length the lens, the camera, and the camera's processing, did a great job at making files that were nicely sharp but without apparent sharpening artifacts. I would have no issue recommending this camera to all but the most remedial of beginners. 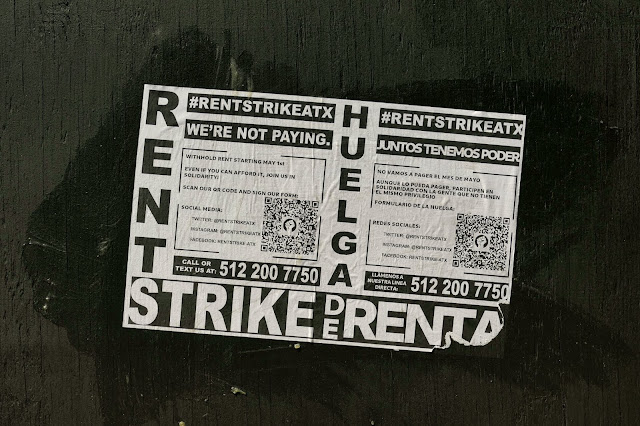 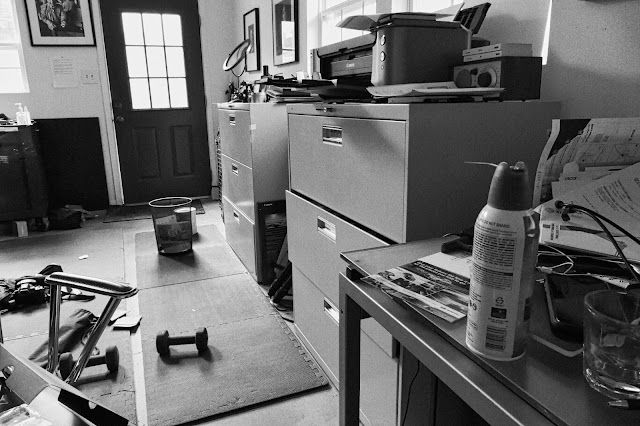 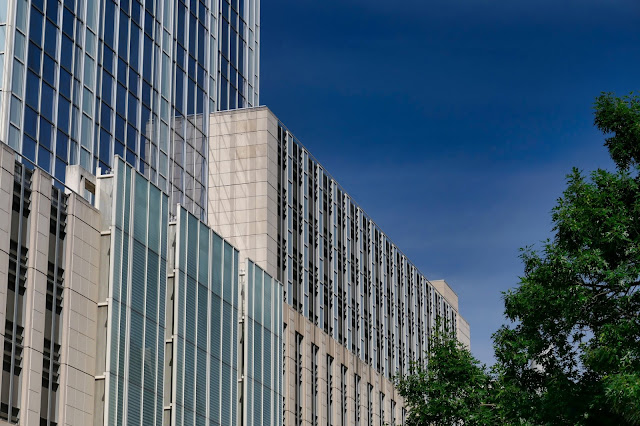 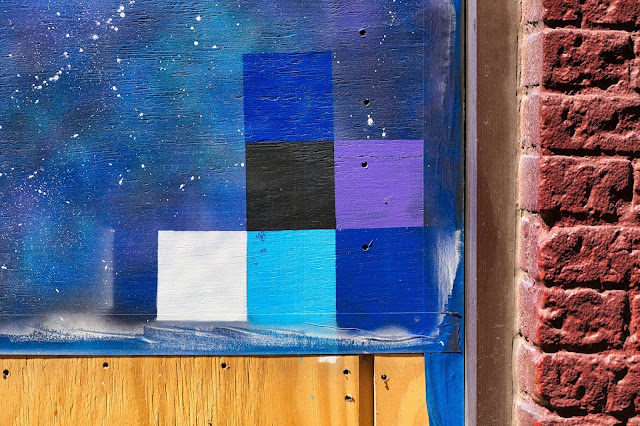 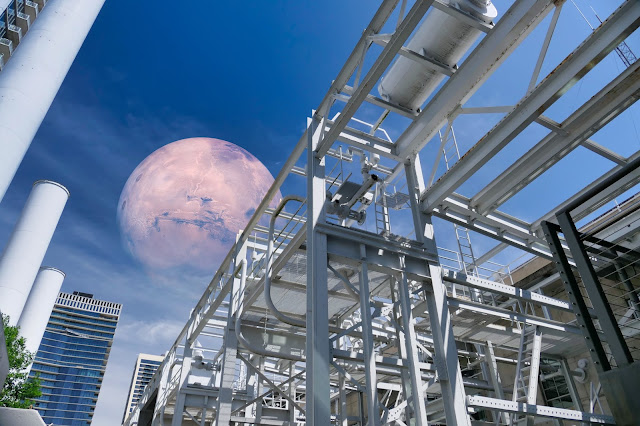 Just being silly and playing around with Luminar 4. Why would you want to
introduce a planet into your images? Maybe because you've just finished
a Star Wars movie marathon.... 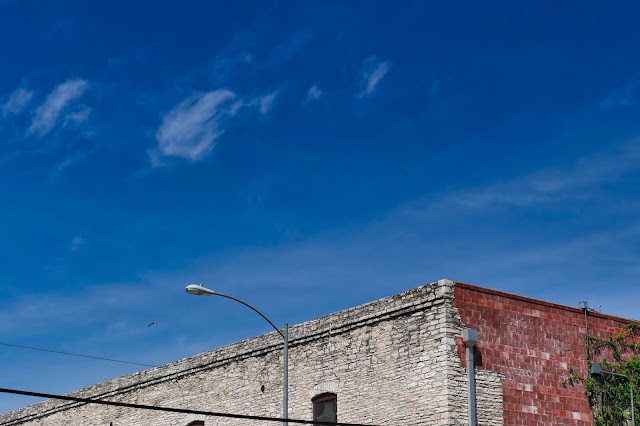 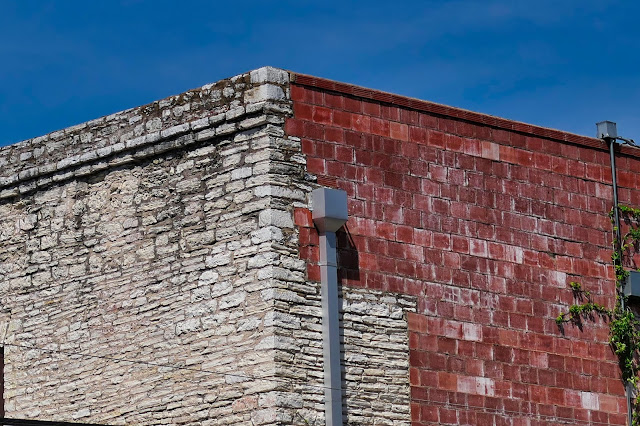 the bottom right hand corner of the frame. More than 100%. 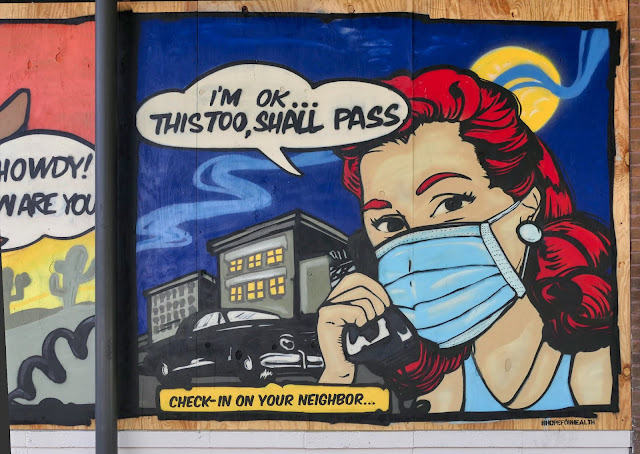 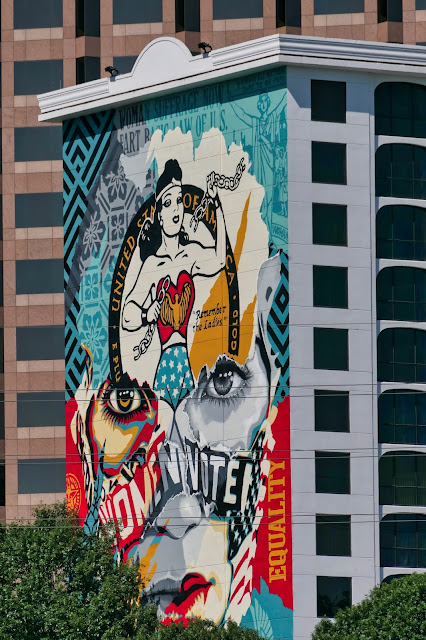 400mm, handheld. click to see larger.
Shot from across the lake. 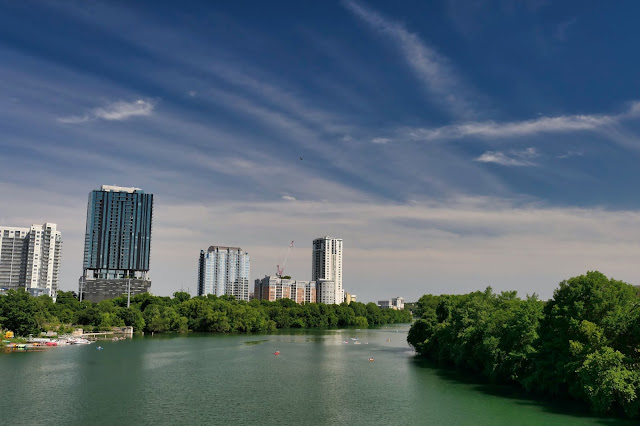 
Why do I keep coming back to these all-in-one, long lens range, 20 megapixel, one inch cameras? It's the same reason, I think, that people buy Swiss Army knives and small SUVs. I know that a Swiss Army knife, with its big assortment of blades, corkscrews, screwdrivers, etc. isn't going to be an effective close quarters combat knife and I also know that I wouldn't want to screw in a bunch of wood screws using the screwdriver tool but... it's easy to carry and can do a very decent job at everything from cutting open a package from Amazon to opening a nice bottle of wine. I've pulled cactus thorns out of my skin with the tweezers and re-tightened loose camera screws after long flights with its smaller blades. It'll do a fine job cutting rope or tape and I can even file my fingernails with it.

The model I have has scissors which work well on paper and also on emergency nose hair trimming for those times when you are parking your car and getting ready to go meet with a client and you look in the rear view mirror and notice a particularly egregious and inappropriate nose hair that has somehow gone public.

The "bridge camera" does the same kind of multiple duty. It wouldn't be my first choice for making a file for a super-fine detailed, point of purchase sign that will be reproduced life size, nor would it be my first choice for documenting a serious swim meet for a magazine. But... it handles most day-to-day tasks well. I can shoot product shots for the web with it, even engaging focus stacking, if needed. I can shoot portraits with it, now that image selection is a piece of cake in PhotoShop and I can do a quick post production operation to defocus backgrounds. I can take the camera out for a hiking adventure and get beautiful shots from far away and seconds later deliver a very wide shot without changing lenses in the field. The bridge cameras can also do decent macro stuff and deliver high shutter speed flash sync for those times when harsh sun calls for some handy fill light.

If I slip on a rock and the camera crashes onto granite 20 feet straight down it's cheap enough that I won't shed a tear. We'd do a brief ceremony, salvage the battery and memory card and chalk it up to poorly conceived risk taking.

But it's not just that bridge cameras are a more fun substitute for a lot of situations that used to require a more traditional camera it's also that, at the touch of a button, they can become quite good video cameras. Even though the fz1000ii would not be my first choice for a dedicated video solution the 4K files it creates are absolutely great if you see something and want to catch some great video on the fly.

With a decent audio device like a Beachtek DXA Micro Pro pre-amp I can use a professional XLR microphone and monitor, at least, what's coming out of the pre-amp via headphones. If I match that with careful level settings in the camera I can get decent audio for an impromptu interview. Would the fz1000ii be my first choice for a dedicated video project? Or a client video project? No, not really. But if I was out on a hike and ran into Sebastio Salgado and wanted to do a quick interview on the side of a mountain I wouldn't feel the despair of being unprepared; I'd be able to get usable material with my Swiss Army knife of cameras.

If budget was never a consideration would I still choose the fz1000-ii over the Sony RX10 IV? No. The Sony is a slightly better camera. Mostly in regards to its better video capabilities but also, for sports shooters and the impatient in general, the phase detect AF is a bit faster when using C-AF. The Sony camera (if I can extrapolate from previously owning the model 3) is built like a proverbial tank too.

It's got a headphone jack which is great and I also like the aperture ring on the lens. But is it worth twice the price? and, since it's nearly twice as heavy will you really enjoy carrying it?

If I did not have a steamer trunk packed with full frame Lumix and Sigma cameras, and dedicated lenses, and could only choose one camera to own and use for every project I would ever encounter the RX10 IV seems like a front-runner. But that's not the use case I currently have so I've got a deep investment in the full frame stuff. It all made so much sense before the current pandemic and the halting of projects.

But, for a camera that is more of a hobbyist accessory for me the fz1000ii clicks the right boxes, from image quality to lightweight portability. It's a great compromise for someone who already has too much sunk into cameras of all kinds.

What am I doing for Mother's Day? Well, my mom is no longer with us so I'm making sure Belinda has a good day. I brought home her favorite flowers this morning and this evening Ben I are making coconut shrimp, sirloin steaks, mixed roasted carrots, a tropical salad and lava cakes. It'll probably be a big mess but we've both (all three...) worked in food service so I don't think we'll mess up too badly. In a typical negotiated bargain I bought the groceries so the boy has to do all the clean up. We'll both take turns preparing the various dishes. Any which way it turns out I'm sure Belinda will be delighted just to see the boy.

I might even bring a camera into the house...

Planning ahead. Looking for more adventure opportunities here in Texas. I'm thinking about heading west in the next week or so to explore parks out near Marfa, Texas, including Ft. Davis State Park and Big Bend. I'm looking for some challenging hikes and some non-technical climbing opportunities.

There is also a state park out by San Angelo, Texas that I know nothing about...yet.

But just to make it all different I thought my next park foray would be a video project. Especially since I have two Panasonic cameras that do nice video AND have flippy screens. TBA.

Hope you guys engineer a nice Mother's Day for someone special. We'll catch up again tomorrow.