Best overall value for MY money? This past year it would have to be the Fuji X100V. A camera so nice I bought it twice. 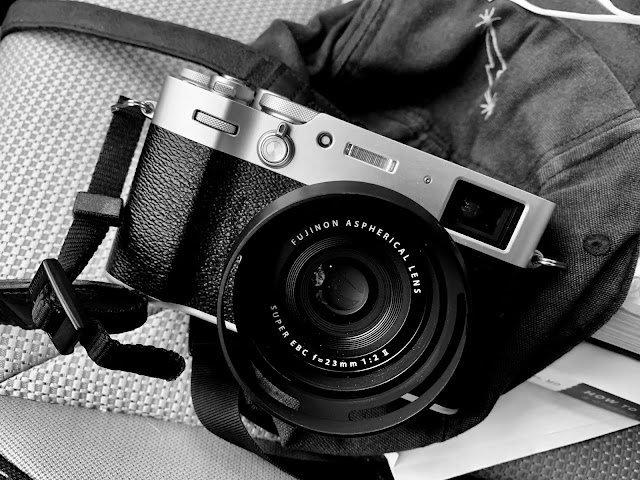 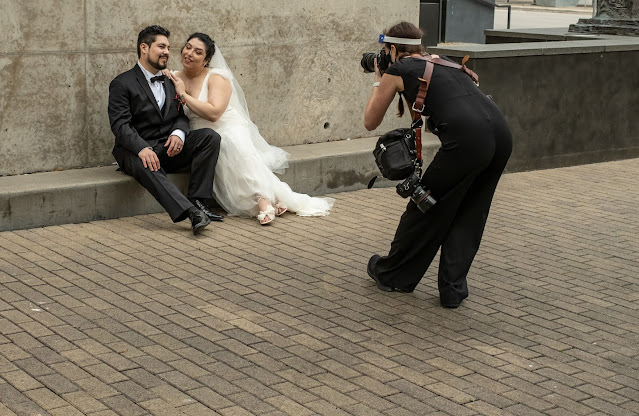 The photographer is not wearing a headlamp she is wearing a plastic face shield.
Shot next to the Austin City Limits Studio at the W Hotel. 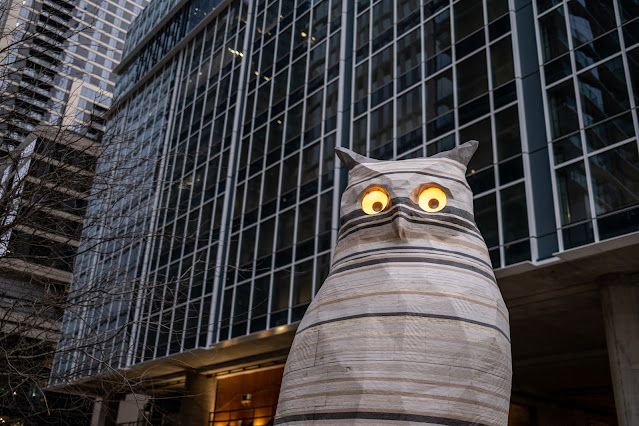 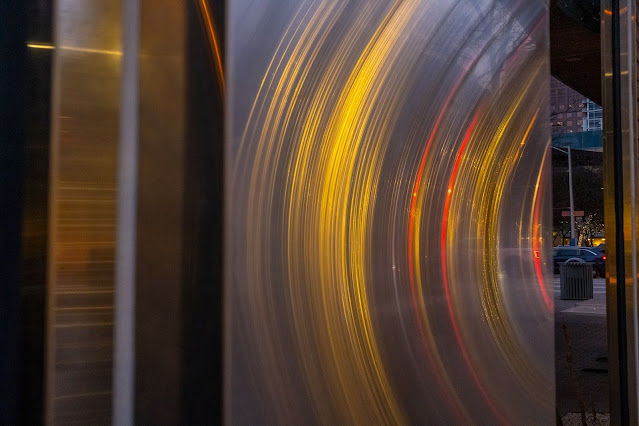 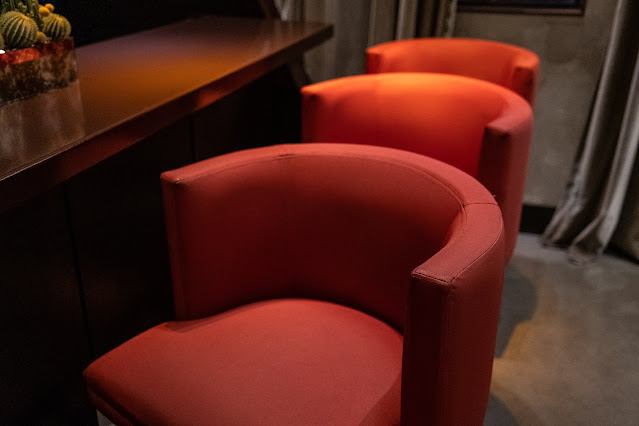 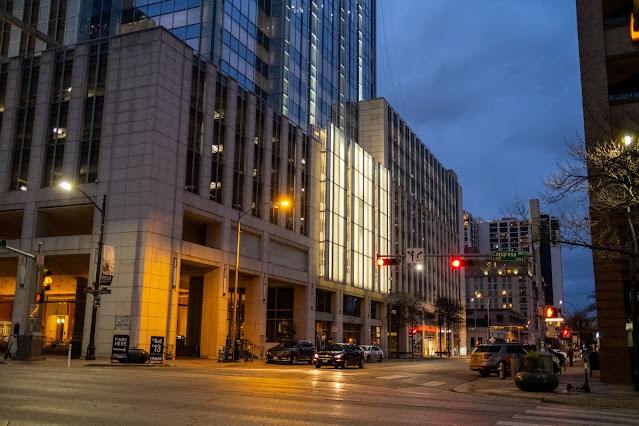 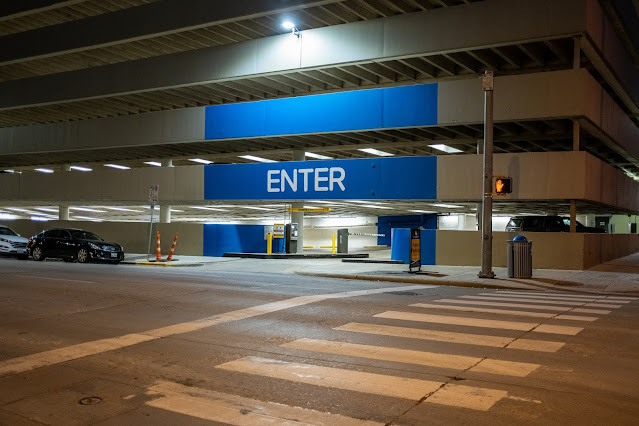 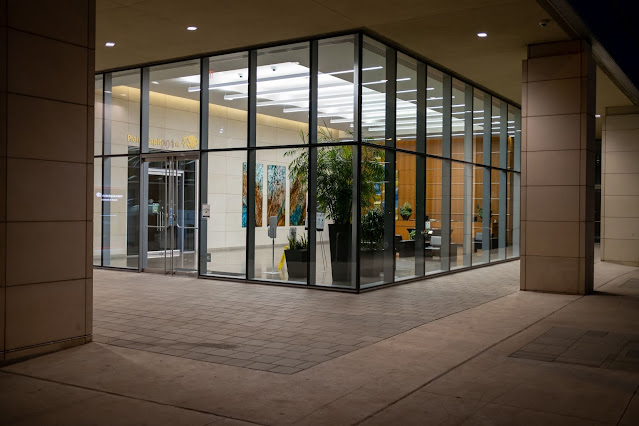 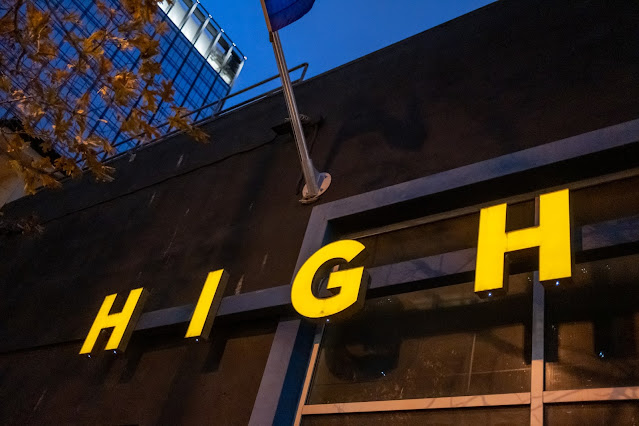 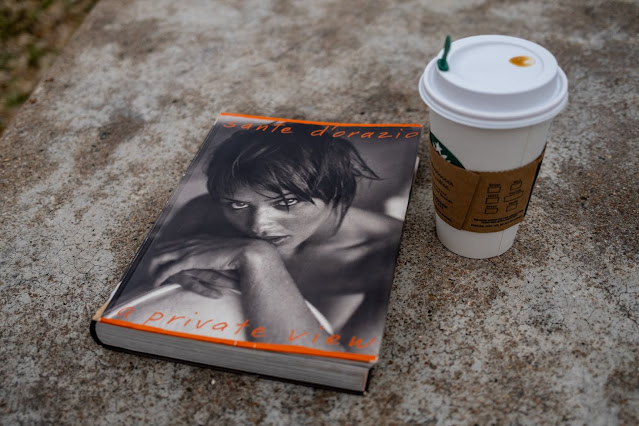 This book was tossed in the car to look at while having coffee at the park.
I'd forgotten how bad the writing and commentary was but how
beautiful some of the black and white photos of famous fashion
models being casually nude were. 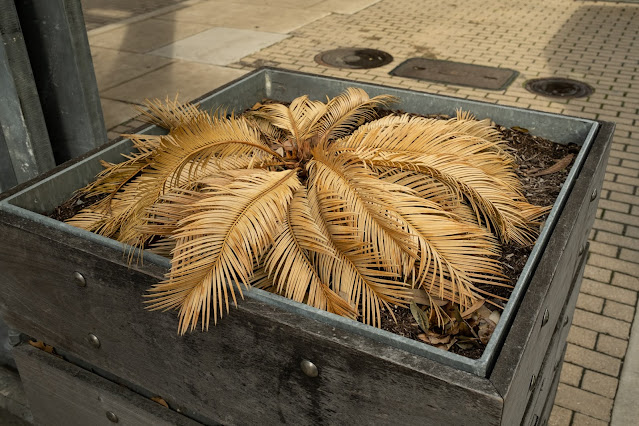 Austin is a patchwork of dead plants and plants that survived all odds. 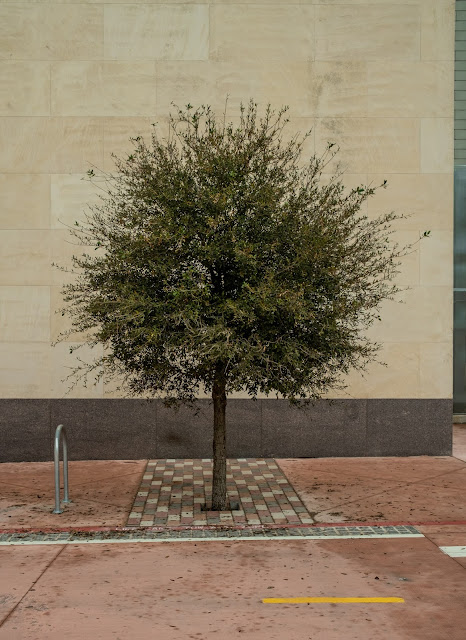 A hardy little fellow down by the convention center. 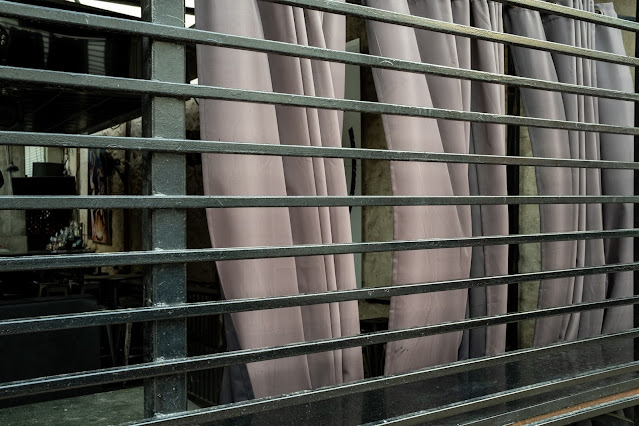 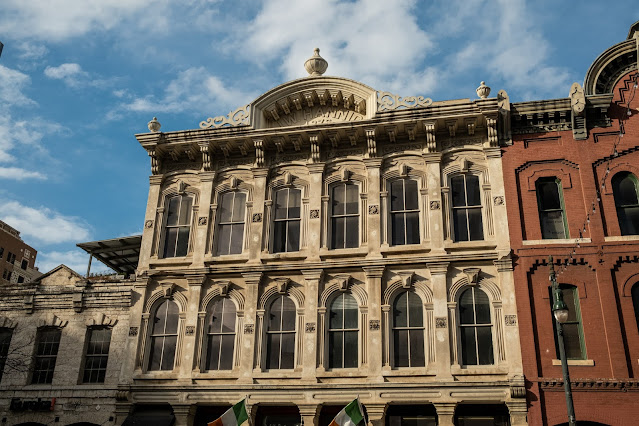 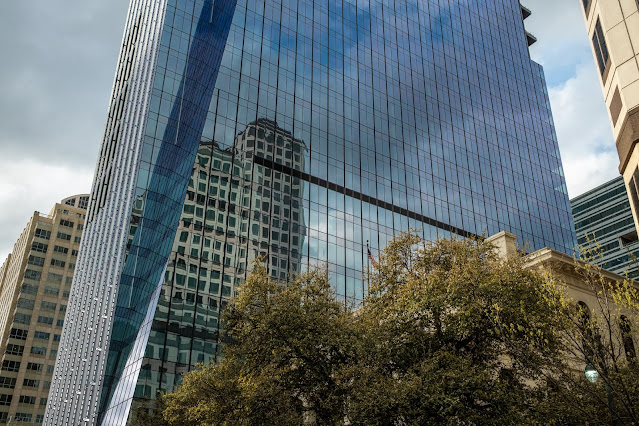 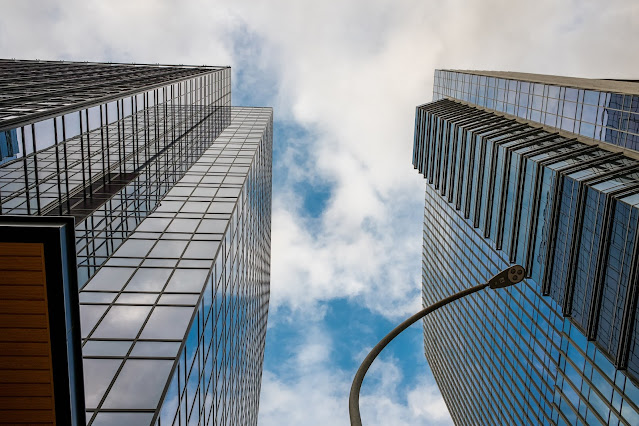 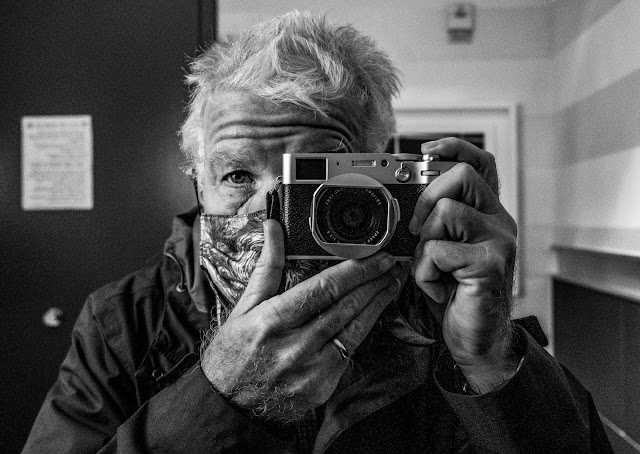