A minimalist "carry everywhere" camera system for going out and just living "through" the moments I'd like to photograph. Nothing fancy. Nothing big. 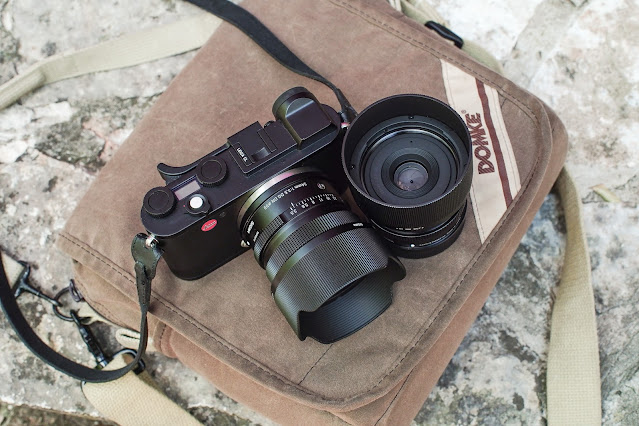