A Quick Project Done on Green Screen with LED lights. 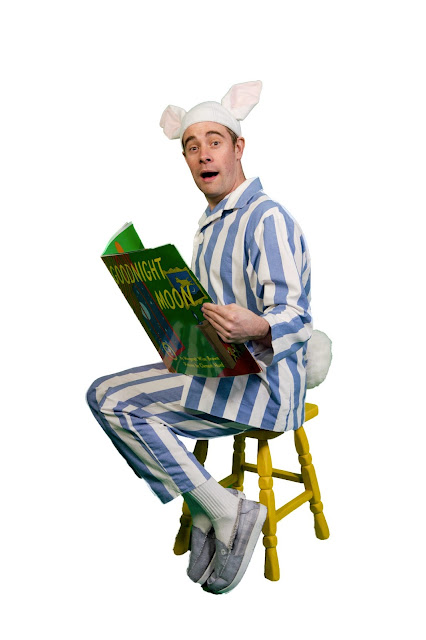 I got an e-mail from Will Crockett today. Will and I met several years ago here in Austin and I've written a few articles for his Smartshooter.com website. Will was a Canon shooter when I met him and he lit all of his work with Elinchrom electronic flash units. He's a good teacher. But lately this long time pro has gone through a huge change in his gear preferences. He's abandoning all of the traditional DSLRs and flashes and embracing (whole-heartedly) two recent camera and lighting trends that we've been talking about here at the Visual Science Lab for the better part of three years.  He's discovered the transformative power of electronic viewfinder/mirrorless cameras and he's wedding the new camera technology with.......wait for it.......LED lighting systems. Really.  Ground breaking.  Mirrorless cameras (in his case, the new Panasonic GH3) and continuous, LED lighting fixtures.

I had to smile though as his new site about these trends had an article today about his first foray into lighting portraits with LED's. I chuckled because I've been using LED lighting for portrait work and advertising work for over two years and I have been doing the same work with EVF cameras from Sony (and until recently, Panasonic and Olympus) for at least a year. In fact, the first definitive book about lighting with LEDs for photographers is mine: LED Lighting for Digital Photographers, (Amherst Media) published this past April. 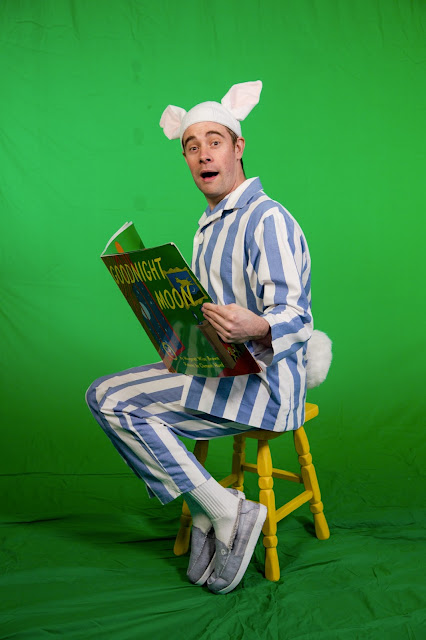 The raw image before dropping out the background.

The timing was also funny. I got his e-mail talking about his first portrait tests with LED lights just as I was settling in to do some post production on this job for a local theater. I shot the images in this blog with my oldest set of LEDs. I used two 500 bulb fixtures on the background and two 1,000 bulb fixtures on the subject. Both of the fixtures used to directly light the subject were color corrected with 1/8th magenta filters and diffused with Rosco Tuff Frost diffusion material. I used a Lastolite Grey/White target disk and set a quick white balance on my camera of choice, a Sony a99 equipped with a Tamron 28-75mm 2.8 SP lens.

Because of all the misinformation on the web I hasten to add that the background didn't turn green because of the LED lights but because it was dyed green for use as a green screen background, mostly for use in video. The correction set by the camera for WB was not that large.
The color temperature measured in at 5700K and the camera added 7 points of magenta to the mix. The whites are clean, the flesh tones are a good match and the exposures are good. I used the LEDs because we were photographing a shiny book cover as a prop and it's so easy to see when there are reflections on the cover when I use a continuous light source. 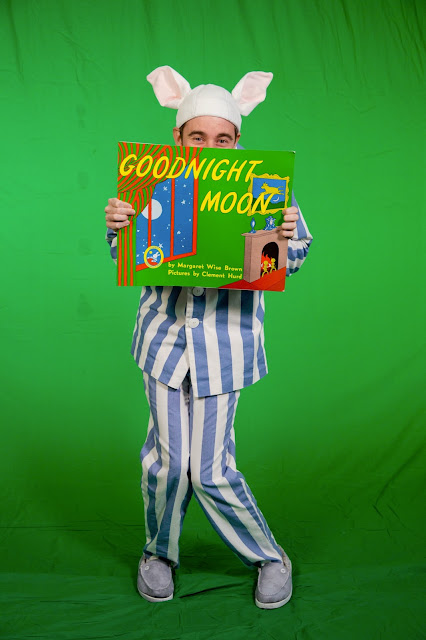 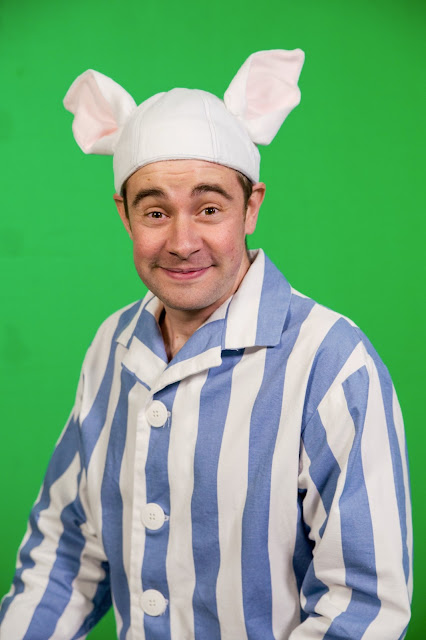 The session was quick and easy. I was able to pre-chimp every step of the way and the actor was happy not to be flashed in the face over and over again by electronic flash. I think the key to using LEDs for this kind of work (where flesh tones are important) is to be sure and pre-filter the lights to make up for the known dip in the color spectrum (a drop in magenta) and to make a good, initial custom white balance to work with. Especially in cases where you have large areas of rich color in the backgrounds which would surely throw off most auto white balance systems. 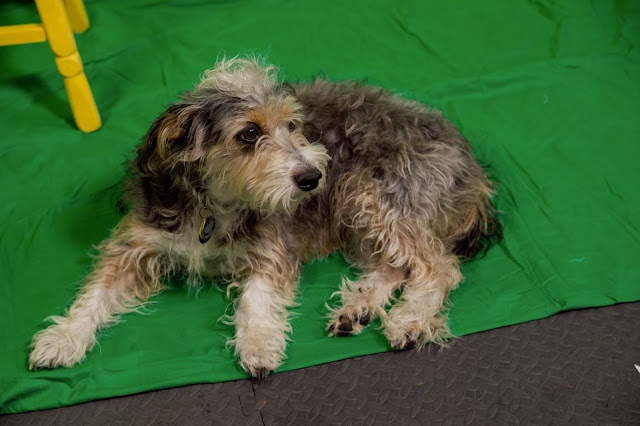 The entire session was watched over by the Visual Science Lab Canine Security and Affection Officer who did a great job warding off weasels and badgers while providing positive encouragement and tail wagging for the studio guests.

I'm still amazed at how short sighted and fearful photographers are when it comes to adapting to new technologies, many of which make our jobs more efficient. I'm happy to see Will recommending the EVFs and LEDs to a mass audience and I'm encouraging any pros who also need to start providing basic video services to their clients to consider and play with LED lights.
It's really one area where the future is NOW.

You might have to play around a bit to get perfect white balance with the cheapest units like the ones I've used here but I've had a chance to play with a set of Lowell Prime Lights and they have a very high CRI and a very neutral rendering. If you are willing to pay $1800 a panel you'll get a light that lasts a long time and can be used, without filtration, right out of the box.

If you are just getting your feet wet there are some good options on the market for under $200. I really like the Fotodiox 312AS lights which give me a control for intensity and a separate control for color temperature ( from 3200 to 5600K) for around $160. I've bought five of them over the last year and I haven't regretted those purchases for even a second.

On Weds. I'll be doing an assignment for a client that was one of the very first clients I ever did a job for with LED lights. It was almost two years ago and I had just put together my first LED system which consisted of three 500 bulb units and several smaller battery powered units. We shot a series of portraits on their location and several of them ended up as illustrations in my LED book. We did additional portraits for them a year ago and I've been invited back again to do ten or twelve more. I have more lights than I did on the first go around, and a camera that handles lower light output really well. I'm heading to GEAR in the morning to pick up some more correction gel but I'll be using that same, first generation LED technology because it still works well.

I'm happy to use the LEDs. It always leads to discussions like this with clients:  (Me): "...yes, we started to research and test LEDs a couple of years ago when we started getting more and more requests to do short videos for the web. Now we can do one basic set up for both stills and video."

The business is constantly changing. I've found that embracing change is a lot cheaper than fighting it. Remember all those photographers in the early part of this century who claimed that, "Digital Imaging is not ready for prime time yet."? Hmmmmmm. Learning curve.