Quick test of the Rokinon 135mm t2.2 Cine lens I bought a week ago. 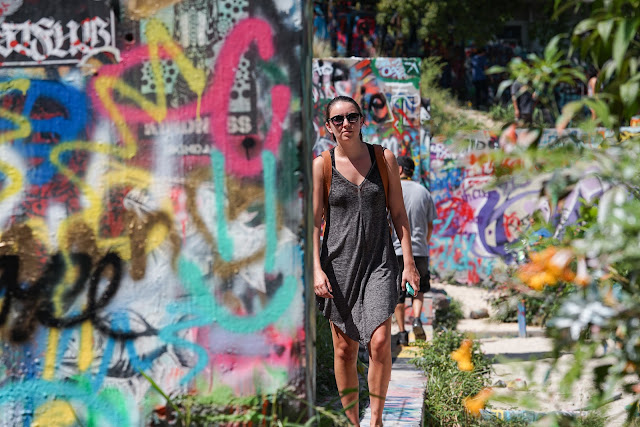 Very early on in my photography hobby I got by for a year or two with only two lenses. One was the 50mm f1.8 Canon FD lens that came as part of a kit with the Canon TX SLR camera. The other was a Vivitar 135mm f2.8 lens I bought from Capitol Camera, from their shop in the Dobie Mall. The 50mm was my everyday lens but the 135mm came out when I traveled and when I took portraits. While I am certain that there were better lenses around I was always pleased with the sharpness and the overall look of the images I took with that lens.

I've owned and used plenty of 135mm lenses over the years but seem to have gotten side-tracked in the last decade by the use of 70-200mm and 80-200mm zoom lenses; especially the f2.8 professional variety. Last week I was up at Precision Camera buying some attachment or accessory for some other stupid and unnecessary piece of gear when I came across a very slightly used Rokinon 135mm t2.2 Cine lens with the Sony E mount. I bought it. Then I went on a commercial job for the better part of the week and didn't have the chance to check out the new lens.

I spent the first part of Saturday (after swim practice and a family lunch) doing post production on the  jobs from last week and then, around 4:30pm I stood up from the desk, grabbed a Sony A7ii and the 135mm lens and headed out for a walk that ended up taking me back to the Graffiti Wall in the central downtown area.

The Rokinon 135 is a fairly big lens and though it is not as heavy as its Nikon and Canon counterparts it is still more of a burden to carry around than is a good 50mm lens. The benefits of using a very fast 135mm lens are two fold: One is the additional compression the 135mm gives you over an 85 or a 105. The second is the ability to shoot close to wide open and drop foregrounds and backgrounds out of focus quite easily. Used near their minimum focusing distances and near their widest apertures the 135mm provide a focus isolation that is textbook cool.

While I haven't put the 135mm through an exhaustive test I can talk about a few of the positives and negatives of the lens. Intellectually I like the "cine" versions of the Rokinon lenses because I'm always thinking I'll be using the lens a lot when making videos and that I'd love to use it with a follow focus adapter. The rings are geared for just that use...  But that makes the focusing ring uncomfortable and knobby feeling. It's not optimized for still photography. It's the same with the aperture ring; "de-clicked" apertures sounds like a very cool thing, and I totally get the noiseless benefit when changing settings while rolling in video --- but to be truthful, this lens will see a lot more action in my use as a still lens and the aperture ring is too easily moved when shooting handheld to make it the perfect choice for a handheld optical tool.

My third criticism is that these fast, long lenses push the envelope where focus peaking is concerned and make me fall back to using the (slower to implement) focus magnification features in the Sony cameras. I can't really fault the lens for this; it's more of an interface thing.

Weighed against these negatives is the fact that the 135mm focal length is interesting and fun, and that the Rokinon is a very, very good optical performer. Used close, medium and far the lens delivers a sharp image. I shot mostly at f2.8 and f4.0. I occasionally shot at f5.6 or f8.0 if I wanted to extend the focus range for more environmental detail inclusion and, at every aperture, the parts that were in the field of focus were nicely sharp and contrasty.

I will keep the lens around because I like the look and I like the sharpness of the images. I will also start searching for some way to adapt, make or otherwise get my hands on a tripod collar that will work for this lens. With a good collar it would be a really wonderful studio portrait lens. In it's naked state it makes the smaller Sony cameras seem so small and delicate. I'm sure that the newer bodies are designed to take the strain of heavier lenses than this, after all, they've just come out with a 70-200mm f2.8 G lens that must weigh well over twice what this one weighs. But I hate it when the front of the lens/camera package starts to droop forward when in the vertical orientation on a tripod.  If you know of a tripod collar that fits please be sure to let me know....

This is a lens you bring when you have the image already in mind. It is not a "walk around" lens by any stretch of the imagination and yet, that's exactly what I spent Saturday afternoon doing.

Videographer? Perfect lens for you.

Photographer?  Look for the photo version of the lens instead of the cine version.

But what about the lens? It's not outrageously big given the focal length and the speed. The plastic barrel assembly helps keep the weight down and feels very good in my hands. The lens is sharp at the apertures you've likely bought the lens in order to use (from wide open to around f8) and it does a great job doing out of focus backgrounds. The optical properties of the lens are as good as the MF units I've used from Nikon and Canon but the lens is available new for a price much lower than the "mint" used prices of its closest competitors.

Finally, I would hesitate to buy this lens if I planned to use it on a DSLR versus a mirrorless camera. The focusing might be too tough to discern on an optical focusing screen and the live view on traditional DSLRs is too clunky to make the process much fun. The logical cameras on which to use this particular lens are the Sony A7 series cameras since they offer easy and quick focus magnification in addition to focus peaking. I have a good 70-200mm but my nostalgia for these old style, faster primes prompted me to buy it. You may not be subject to your own internal manipulation and, if you already own a focal length that covers this range, you may not feel that you need something like this (with all of its warts and foibles). You'd probably be right...

Good lens for some. Your needs may vary. 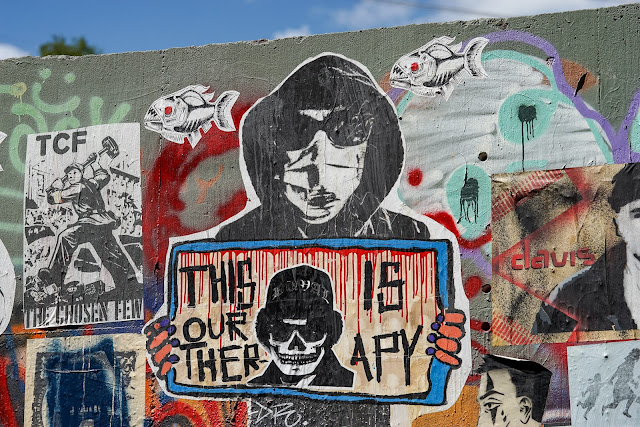 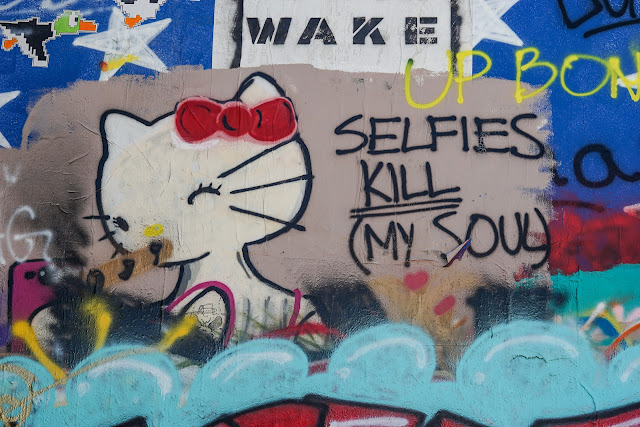 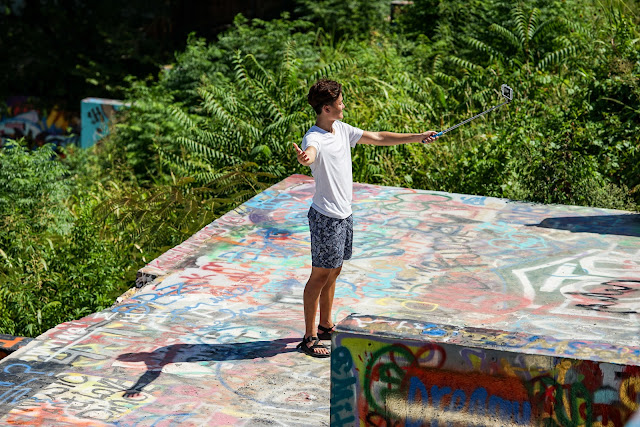 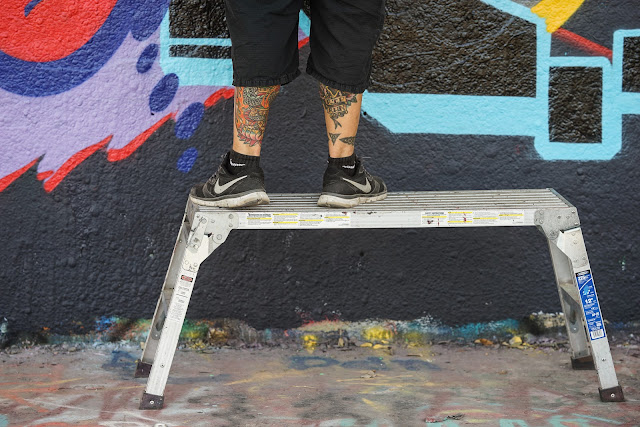 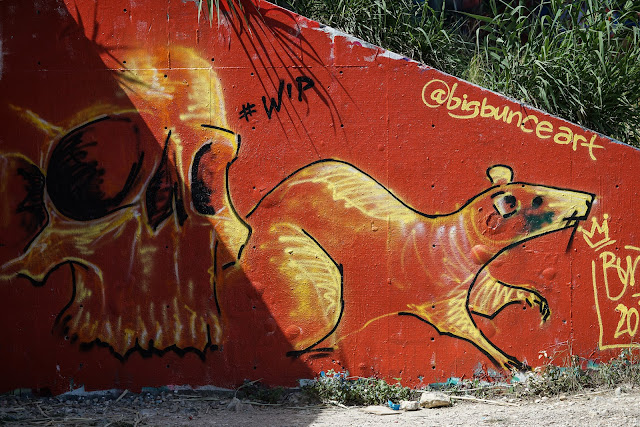 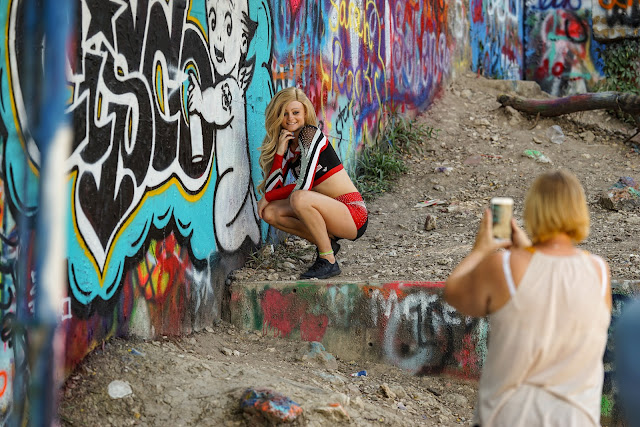 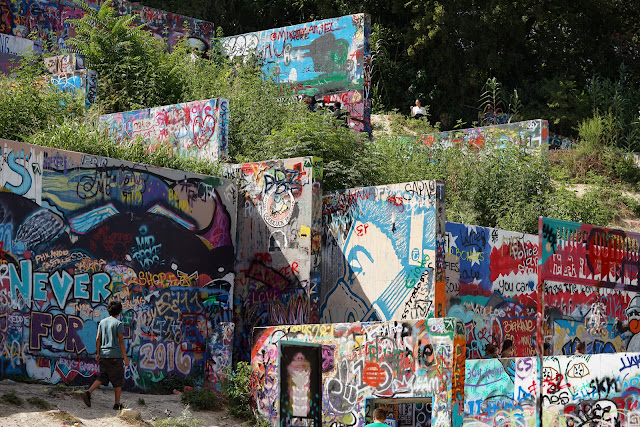 Posted by Kirk Tuck, Photographer/Writer at 13:08

I'm glad you're enjoying it Kirk. Here's my conribution for a suitable/universal lens support system. I bought one and it works very well, but keep in mind that it doesn't support shorter lenses. I had to use the 135 with the lens hood installed.

Regarding the A7II, your evaluation made me feel a little fuzzy on the inside since this is my only FF camera, and I would have bought the A7RII if it wasn't that much more expensive. Now I can sleep feeling better. :-)

Thanks Mohammad, I'm toying with ordering one. ON the other hand I might try to make one out of all the Manfrotto gear I already have littering the studio. But you probably know how that will go.... many attempts followed by the capitulation and the late night Amazon order.

You might want to swap out that cine version E-mount for something like I did. I went for the Nikon F-mount regular version and use my fotodiox adapter that gives me a nice tripod mount.
Works a treat. Wonderful lens on my A7 (original version).

Even though my favorite lenses are the old Leica R series, this Rokinon is the sharpest lens I own. The color balance is different, but the other qualities are hard to beat. I also have a Nikon 135 2.0 AIS that is pretty nice, however, tons of color fringing on bright highlights. The Rokinon has essentially zero color fringing in my tests.

The Leica R 135 2.8 at f4 or f5.6 is still my favorite because of the color rendering, but wide open it is not my favorite lens at all. It is also very inexpensive and quite a bit smaller than the Rokinon. Pair that with a nice Summicron R 50 f2.0 and that is really sweet for cheap money!

The lens is beautiful to use and the images have this very special look to them that I don't think I got with any of the 70-200 zoom lenses (f4 and f2.8).

My only niggls with it are that the paint rubbs off easily and the hood doesn't lock into place.

Regarding focus on a DSLR viewfinder, Nikon version has an assistant in the viewfinder that tells you if you have focus or not and in what direction you need to turn the focus ring.
Ironically, my copy of the lens has a bit of backfocus when used with the viewfinder assistant!