How many here use Halide Mark II with your phones? I installed today and I'm heading out to play with it. FirstLight versus Halide. Should be interesting. 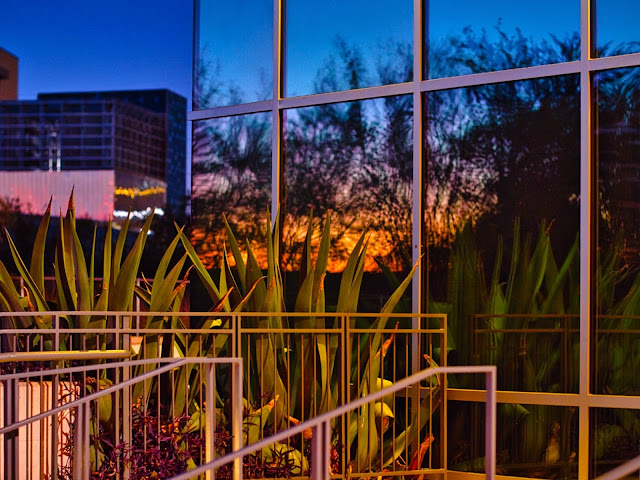 Posted by Kirk Tuck, Photographer/Writer at 15:33

Middle-Aged Olympic Contender Drives a Truck
He’s a 50-year-old trucker. So how on earth could he have a shot at swimming in the 2021 Tokyo Olympics ? For starters, Siphiwe Baleka was All-Ivy League at Yale and was less than a second from qualifying for the 1992 Barcelona Olympics in the 100-meter freestyle. The U.S.-born athlete hopes to represent his ancestral Guinea-Bissau, and he’s on his way: In October, he won six gold medals at the International Masters Swimming Championship in Cairo. There he clocked a 50-meter freestyle time better than 27 qualifiers at the Rio Games, meaning this geezer has a realistic shot.