Everything old is new again.....Photography 180. 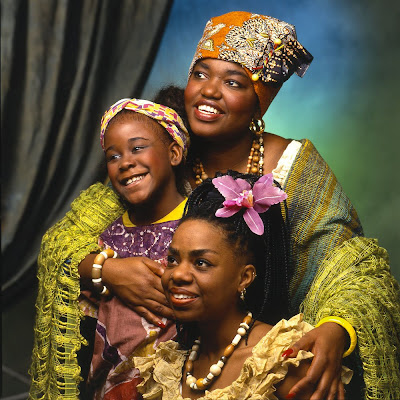