One of the least appreciated cameras of A.D. 2000+ 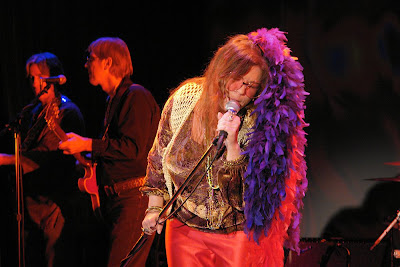 Near the end of 2005 Sony announced and camera that spoke to me in a way most digital cameras had not.  It was called the Sony R-1 and it was the ultimate bridge camera (the step between "point and shoots" and DSLR's).  Around the same time I needed to buy a couple of Nikon D2x's so I didn't pry open the wallet and buy the R-1's when they first appeared.