Tired of thinking about digital. I just want to look at a few photographs. 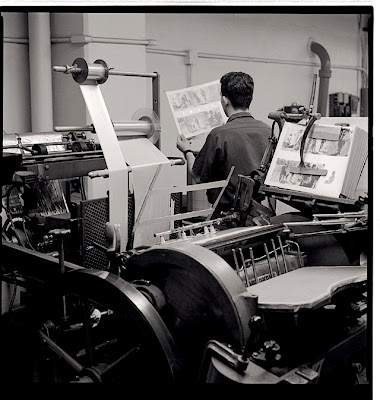 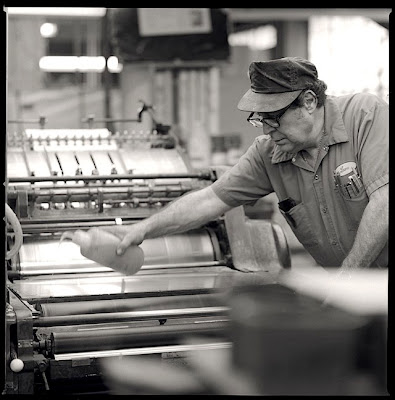 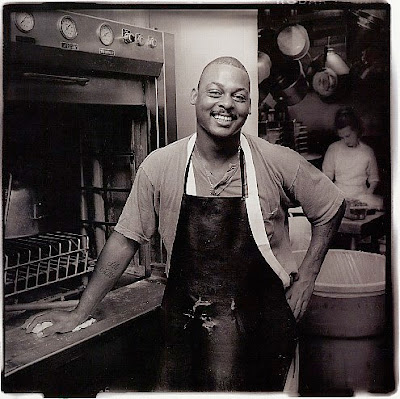 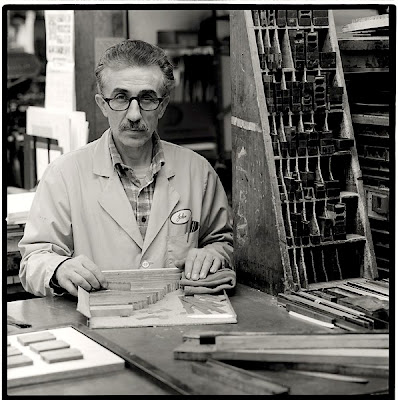 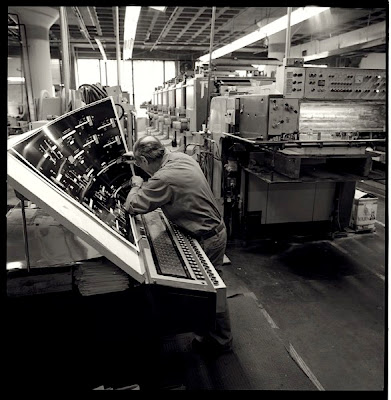