(Samples at the bottom!)
So where do I start? How about a list of stuff that a G11 (a $500 compact camera from Canon) can't handle. There's sports, of course. And very fast moving action. (Unless you manually prefocus, and consider one frame per second fast). Then there's anything that requires a super wide angle lens or an extreme telephoto lens. I wouldn't use it for weddings----not super at focusing under very iffy light.
But, if you are a step by step, left brain kind of person who likes to shoot in the streets, loves setting things up carefully. Thinks portraits can be considered and gracious affairs. Loves to shoot things with lots of sharpness and depth of field I can certainly recommend the G11. I've shot close to a thousand frames since I got it a week ago and I've done my share of pixel peeping. I could shoot portraits in the studio with this and portraits out on the street. I could (have) shot some product shots with the little sucker and no one was the wiser.
Let's be honest. Most of us like to do one type of photography and our focus on that genre makes us better at it than the types of photography we do because we're considered "generalists". If we're being frank I'll say that when I shoot for myself, from the old days of film right up to today, I've never wanted to shoot wider than 28mm or longer than about 105mm. My favorite subject is the human face and I don't sneak shots I take portraits with the full collaboration of the subject. Which means I have time to compose and chimp and generally get stuff right. This is the world of the G11. And it's better than anything I've shot except for an M series Leica because the camera tends to just disappear and the whole even becomes a calm walk in the park as opposed to the ominous frippery of a "serious" shoot.
In a studio with a big Octabank plugged into a Profoto air monolight I can use the G11 to make portraits that are wonderful in their own right. If you've been in this business for a while the greater depth of field would give the images away as being the progeny of a small format camera but you wouldn't know it based on quality and color. I'll put it up against a string of Nikons or Olympus cameras I've owned or currently owned. In fact, the instant Live View (no waiting for flopping mirrors) makes it an even more valuable studio portrait camera.
In the street, pre-focused, it's as fast as my Leica M6. In a dimly lit restaurant the combination of a new, clean ISO 400-800 and great IS gives me the opportunity to shoot sharp the way I would have with my previous gen Nikons.
So what's not to like? Well, I guess it's scary for some because it's not a camera that will wow the clients. But then isn't it the photos that are supposed to wow them? I interpreted statements by the APA crowd that we needed to "raise the bar" to mean that we needed to be more creative and more visually advanced than the "proletariat" crowd of "proamateur" photographers. I didn't see the statement as a manifesto to outspend everyone in an "arms race" to the whispery thin heights of ultimate machinery. The air is too rarified up there for most rationale practitioners....and it's time we acknowledged that the equipment "barriers to entry" are largely gone.
I'll go one step further. If you are shooting in good light and you can't make a great image on a G11 (or the previous generation G10) then you aren't as good a photographer as you think you might be...
What I like about the G11:
1. Great form factor. It feels nice in the hand.
2. Wonderful analog feel to the dedicated controls you'll use most often.
3. Great ISO performance up to 400. Very good up to 800.
4. Standard hot shoe allows you to use a range of flashes, from Canon's big guns, to generic single contact flashes to a wide range of radio triggers.
5. Sync speeds of up to 1/2000th (and not just in an "FP" mode.....)
6. Decent battery life.
7. Articulated LCD screen on the back.
8. The snappy look of the "positive film" setting in the color controls.
9. The incredibly sharp, just right focal length range of the lens.
10. Nice standard definition movie performance.
11. RAW file format. (can hardly wait for the Capture One upgrade...)
12. The $500 price tag.
I was an early adopter of digital and I've spent enough on cameras to buy a fairly nice boat but I will say that this little camera blows away the performance we were getting from most SLR's at multiples of this price only a few years ago.
Things I don't like about the G11:
1. The crappy optical viewfinder with the built in parallax distortion.
2. Um......???
Finally, I've included images from a day of shooting around Austin. Your kilometerage will likely vary. And if you just sunk $100,000 in a Leaf Medium Format System I expect you to disagree with me on every point! But that's life. As Jay Maisel would say, "It's hard to take a picture if you don't have a camera with you." And that's the whole point of the G11. It's the camera you will have with you because it works so damn well and it disappears even better. 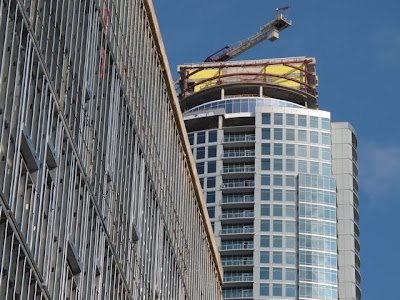 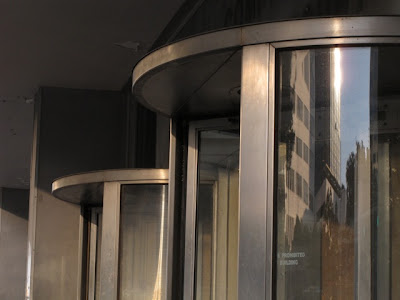 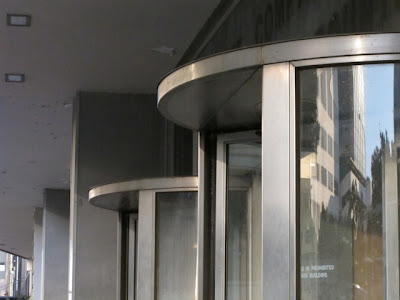 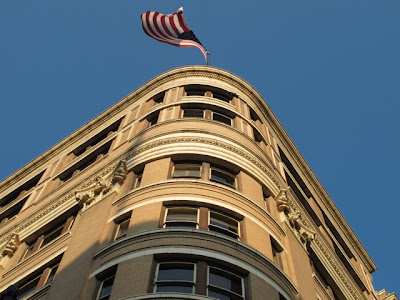 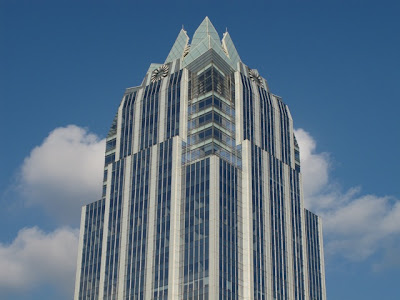 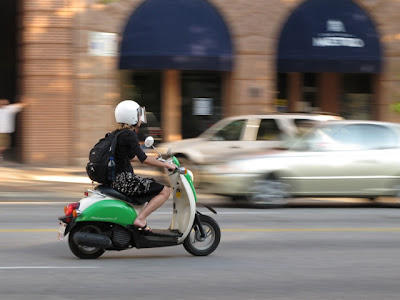 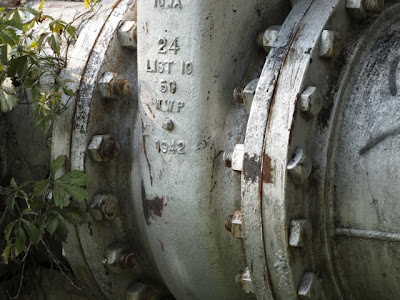 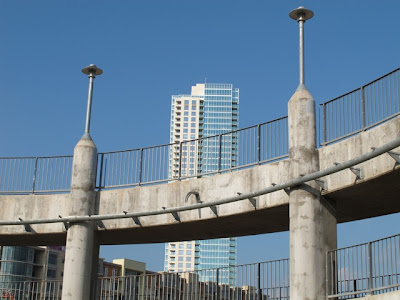 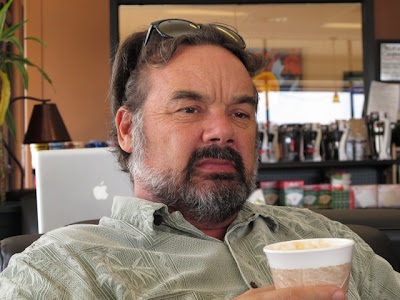