"The cave you fear to enter holds the treasure you seek." Joseph Campbell 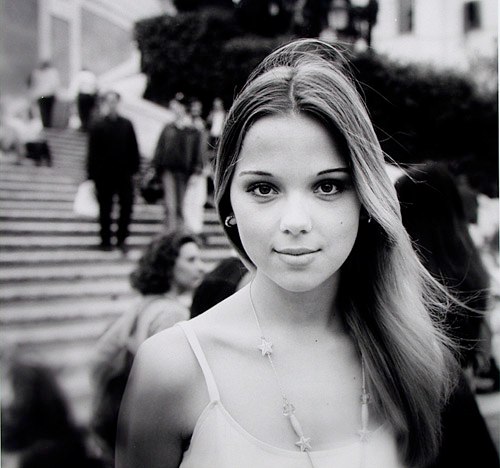 "The cave you fear to enter holds the treasure you seek."  Joseph Campbell


Nearly every photographer I've ever met is afraid to approach strangers in public and ask permission to photograph them.  The few that were not afraid were most probably sociopathic.  So, how is it that some people are able to overcome this fear and take photographs of strangers in public?


They begin by confronting their fears.  You work up your courage.  You approach the situation with butterflies in your stomach and you ask.  And, surprisingly, most times the person smiles and says "yes."  They are flattered.  They are human. They are part of the continuum of humanity.


The more often you practice the better you are able to push down the fear until you nearly conquer it.  Then you move on to the next challenge.  The next fear.  Joseph Campbell says it better than I in one quick sentence.


Consider this next time fear of a deadline, a meeting, a new way of doing something presents itself.  By pushing against the fear you may unlock doors of which you only dreamed.  Steven Pressfield, in his incredible book, The War of Art, basically says that resistance is stronger the closer you get to accomplishing your goals.