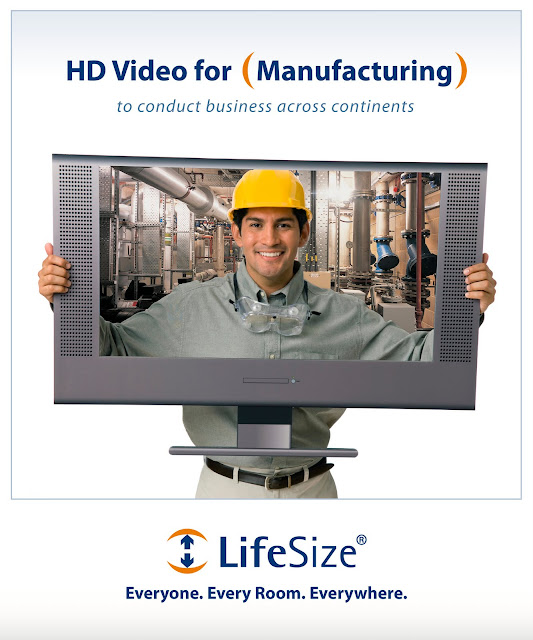 I didn't want too much time to go by this year without celebrating the jobs that make advertising photography fun, interesting and addictive.  And this job for client, LifeSize, definitely fits the bill.  I always love getting a phone call from my friends at the advertising agency, Clutch Creative.  Jason and Steve, the two owners and creative directors do really nice creative work, they have fun on their projects and they value their collaborators.

When they sent me the brief they were clear and concise.  Just for good measure they sent along comprehensive layouts (called "comps" in the industry....) so I'd know what they needed and how we should bid.  Our bid included pricing for the actual shoot as well as usage fees for their intended uses.  In putting together an advertising shoot there is so much more to consider than just how to shoot the photo.
Who would be making the props (including the screens that each actor is holding up in their photo)?  Who would do the casting?  Who handles wardrobe and what wardrobe do we need to bring?  How would we handle shooting the scenes that were dropped into the background?  Where would we shoot some of the big sets we needed to construct for the shots against white background?  How would the individual parts be composited together?  How would we feed and provide snacks for  a revolving door of models, make up people, assistants, agency creatives and clients? 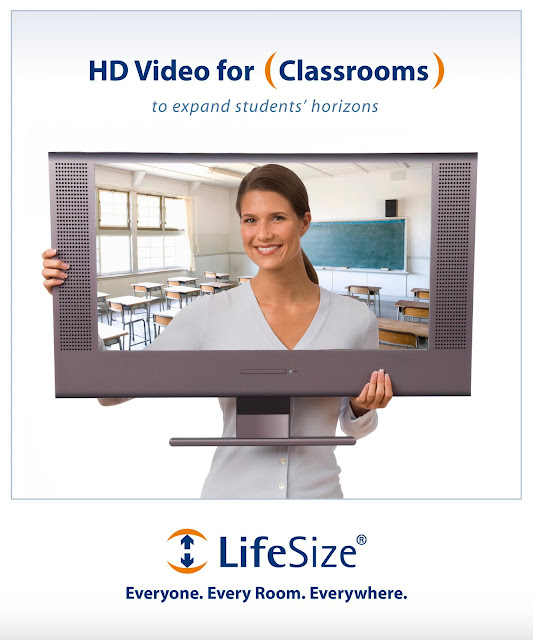 We ended up using the living room of my house as the shooting studio.  It measures twenty four feet wide by nearly 50 feet deep and has very high ceilings.  With the help of my assistant, and the patience of my wife, we moved all the furniture onto our screened back porch.  And the night before the shoot we set about putting up white seamless paper and designing the lighting for the first series of shots.  My regular studio, which is just outside the front door of my house, would serve as a facility to store props and wardrobe and would provide a nice space for our make up artist to work in.
When you shoot against a white background it is critical to be able to place the model far enough forward from the background that there is no spill or "wrap around" light coming from the background which might lower the contrast or provide unwanted fill.  In set ups like these an incident light meter is critical to me.  The background must be metered to be one third to one half of a stop brighter than the main subject exposure.  Too bright and you'll have light bouncing forward that is unwanted.  To dim and you'll need to cut out each object, point by point in Photoshop instead of being able to use speedier drop out  tools.  While many will say that they can use the histogram in their camera I've never been able to camera meter something that's whiter than white, reliably! 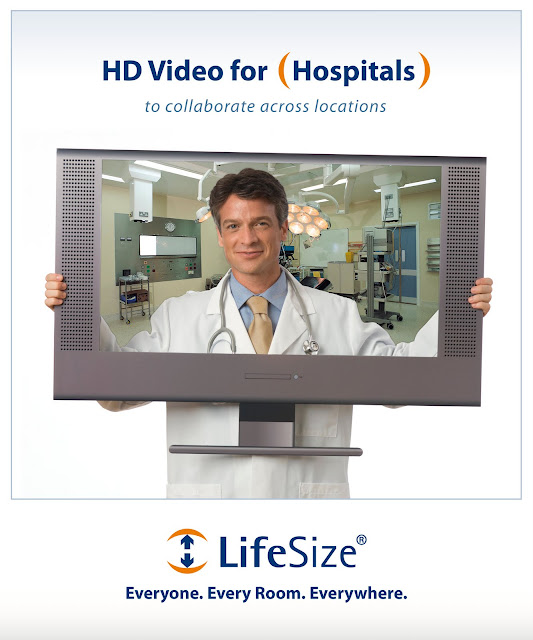 We scheduled our talent to arrive in waves because, in addition to doing ads with individuals in them, we were also grouping three and four people together and using them in conference room shots and office shots.  The background photographs were shot on separate days.  Our first talent was in make up by 8am on the first day.  We shot these ads several years ago so the camera we used at the time was the Nikon D2x.  We always used the D2x at its base ISO of 100 and tried to use the lenses at their tested optimum apertures.  Generally f5.6 or f8.  We shot the talent and the screen in one shot because we needed the direction and the quality of light to match.
We used a ton of lights.  Four Profoto 300 ws monolights on the background, each firing into white umbrellas with black "spill kill" backings.  Each bank (left and right) of the lights on the background were flagged with black panels to control spill.  We used a Profoto 600 box with two heads throttled all the way down to provide  gridded backlits to help separate our key subjects from the background.  The main light was a 60 inch Octabox with a Profoto light head attached to a 1200 watt second box. 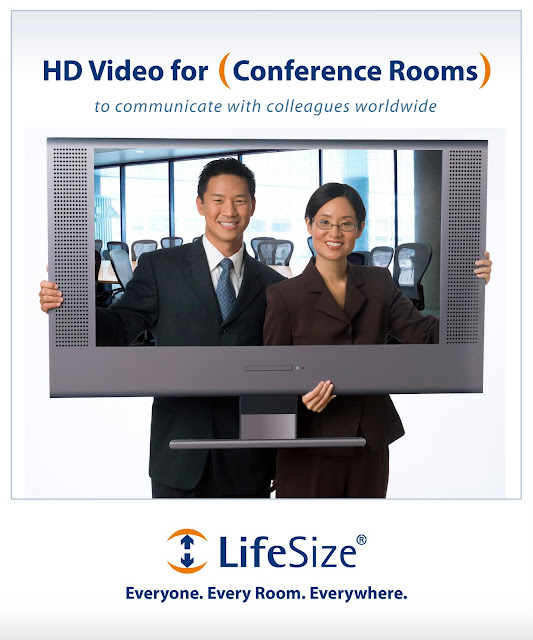 Timing from shot to shot was critical as was the ability to work quickly in setting up and tearing down group settings.  We shot tethered to a laptop so the creative guys could evaluate every change of light, expression and gesture.  The shoot took place over four days.  After the shoot was wrapped we still had a mountain of work to do.  We had to reset the living room to ensure domestic tranquility, reset the studio to ensure some kind of work flow and then return all the stuff we'd borrowed.  Finally, we settled into the giant edit and sent over 1200 likely candidates for the campaign.
No light failures.  No camera failures.  Totally professional talent, sourced from a real agency (Agence Talent), meant no cancellations or "no shows".  No human failures to speak of.
In part I am writing this because we're about to ramp up for another big, multi-day shoot and this blog serves to remind me of all the things I need to get done before we can start.  I hope my luck holds and the universe isn't carrying a grudge with me for anything.    I'll share another campaign with you soon.
Thank you very much for reading and participating.  Really makes this all worthwhile.  Kirk 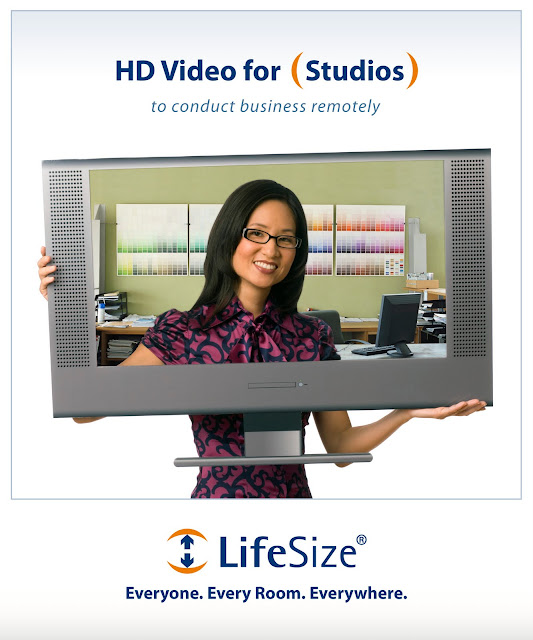 That's a wrap.
Posted by Kirk Tuck, Photographer/Writer at 12:14 7 comments: