Why are we so preoccupied with new work? 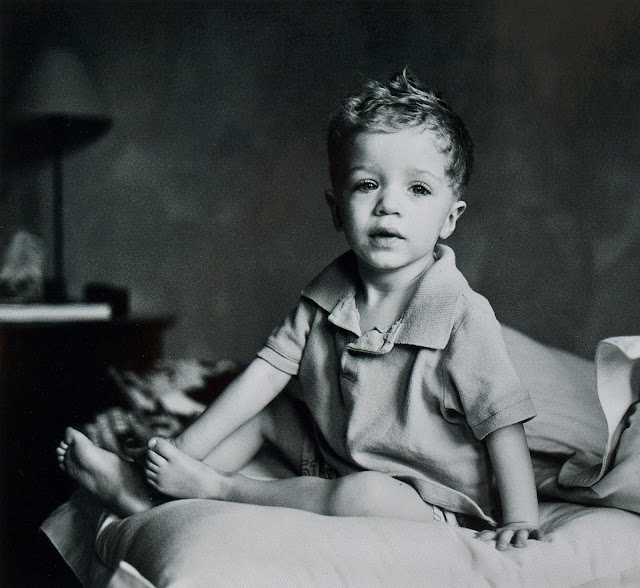 In an e-mail recently another photographer took me to task for showing work that I'd done in years past.  I understand the fascination with new gear and all things digital but photography didn't just start in 2003 or whenever it was that Canon introduced the D30 and Nikon introduced the D100.  Nope.  Many people were taking photographs even earlier than that.  And we're not anxious to relegate everything that we did before last year to the deep archives.

In fact, if you look at the work of Robert Frank in, The Americans

, you'll see that people were doing great work before I was even born.  And to ignore it is a form of "hyper present time" chauvinism.  In fact, I'd conjecture that before people were inundated with social media, cable TV, cellphones and instantaneous news they actually had a lot more time to work on their hobbies, their passions and their core professions.  It may be that the 1950's and 1960's (before my time as a photographer) gave birth to nearly all the social constructs and road marks we hold dear as a culture today because their focus was more intense and more acute.  Their time less fragmented.  Their anxiety less lethal.  Their lack of pressing and immersive contact may have given artists of that age the space they needed to understand themselves and by extension their relationship to their vision and their art.  A golden age of humanistic introspection mirrored by art?

still be influencing each successive, educated generation of would be photographic artists?  With the exception of Annie Leibovitz

(who arguably straddles that generation and my generation) can you honestly name a new artist working today as a photographer who has even a small percentage of the influence and sway of so many image makers from the age before hyper cultural consumption?

I'm not saying that this snapshot I took of Ben, with a Contax G2 and a 45mm lens, on Tri-x film

, is in the same league as David Bailey

but I am making the assertion that almost all of the work we see today is entirely derived from a generation that's passed and left a legacy that we've yet to match.

Argue all you want but today's carbon fiber cellos and violins don't compete with the instruments made over a century ago by Stradivarius and today's frenetic lighting geeks don't hold a candle to the work done by men of their grandfather's generation.  Sure, there will be exceptions that people will put forward, but it's almost as if we're in the middle of a de-evolution of photography, which is braced up and given credence by the ease with which the masses can achieve technical proficiency.

I've said it before and I'll repeat it here, crowd sourcing art on a grand scale, with an inexhaustible feedback loop, serves to homogenize vision and rationalize a pervasive complicity wherein everyone copies everyone else to gain a universal sense of approval.  That's why each day's "style of the day" goes viral by the end of the day.  The quote from Dash, in the movie, The Incredibles, says it best,  "When everyone is special, no one is...." (paraphrased).

If you are an Ayn Randian you've come to know that phrase as being the distillation of 1100 pages of, Atlas Shrugged

Am I saying that nothing new can be done and that we should close the patent office?  Of course not, but while I am being hyperbolic I do believe we could move the game forward by sharing less on a day to day basis while working diligently on subjects and points of review that are more organic to ourselves and less affected by the overwhelming momentum of narcissistic oversharing.   Just a thought.

I'm not very smart. But I pretend to be smart on the internet...... 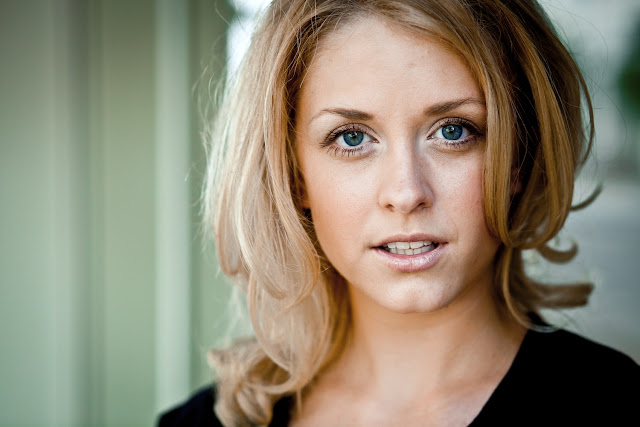 I'll admit it.  I find most of the controls in PhotoShop daunting.  There are only a few dozen that I like to use with any regularity at all.  I have to look up the steps every time I go to make a mask or invert a selection or whatever.  I've been working with the program since it came on to the market many years ago and the stuff doesn't stick.  When I do post production on most of my images I find good white points and good black points.  I try to find a pleasing color balance.  I try not to sharpen too much or with too heavy of a hand.  But if you were to ask me to make multiple layers and then use the path from one layer onto an inverted copy of another layer so you could do something tricky and fun with the alpha masks.......I would look at you like a dog trying to make coffee  (and I speak from experience since I've tried to train my dog to make coffee with no good results.....). 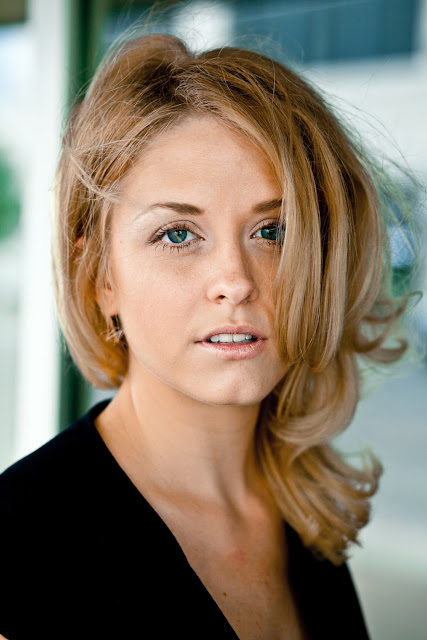 But I get away with being a photographer because I can keep pushing buttons till I get something that's close to what I want and you guys don't know how many buttons I've pushed or how many pleading phone calls I've made because you just get to see the small (1500 pixel) samples I've put on the web.  Since you can't quiz me I can look smarter than I really am.  Up till now.

Now I'm much smarter because I'm using Lightroom 3.0 for just about everything.  If the damn photo needs a layer or a layer mask with delta or omega masks I just use the  "remove" tool and use some other file that I didn't mess up on as badly.

This is not a review of Lightroom 3 but it's an admission that I am captivated by the presets that run down the left hand side column,  just to the left of the photograph.  My absolute favorite is "Old Polar".  I select that preset and everything gets much closer to my original vision with very little intervention from me.  One exterior construction scenes I prefer "direct positive"  because it makes my images saturated and meaty.

I still have to do a little work.  I take out a bunch of the orange color that "Old Polar" adds and sometimes I have to tame some skin tones when I notice that a preset crunches the clarity slider all the way over to 85%....  But largely I've come to see Lightroom 3 as pre-programmed fun.  A clever starting point.

Nice to take a break from the relentless oppression of having to be acceptably knowledgeable about PhotoShop.  It saves the brain cells I desperately need to use in learning Final Cut Pro.

The image above is of Jana from back in June.  I was working on a folder of images to give to Jana and I decided that I really liked this one a lot.  It was done in available light with a Canon 5d2 and the 85mm 1.8.  Can't tell you much more than that since I shot it in RAW and let Lightroom dance all over it.

It's been a rough week because I've been immersed in an annual report shoot that has been mostly about taking environmental portraits on construction and roadway sites.  The temperature and humidity have been very high and it makes the whole process very physical when we start dragging around 20 pound sandbags and 35 pound light cases.  Most construction sites are far from ADA compatible and our luggage cart is useless in a vast field of mud and rocks.  But the images have been great.  The client is great and the subjects have risen to the occasion.

Here's one bright spot:  I bought a used 20mm Canon lens a few months ago and last week I noticed that it had developed a very distinct rattle.  It wasn't just the aperture blades, something was moving around on the interior of the lens barrel.  I thought about repairing it myself but then I remembered how costly my last DIY repair became, over time, and so I took it into Precision Camera for repair.  They looked at it, logged it in and told me they would take care of it.  But I was shocked to get a phone call this Thurs. (one week later, exactly) telling me that the lenses needed a part, it had been ordered, it came in, the lens had been repaired, tested and was ready.  One week.  With a part order.  Amazing.  It's good to know a great camera repair shop.

Almost as much fun as playing with "Old Polar" in LR3.

One more week to go on the AR.  Hope everyone has a nice week.

Posted by Kirk, Photographer/Writer at 16:34 2 comments: