revisiting a post about style and substance. It's becoming clearer every day.


DEAR READER,  SOMETIMES I RE-read a blog and find something new I like about it.  When I do I post it for the people who weren't here a few months ago.  If you already read this back in July you are welcome to skip it.......Kirk

Style is substance and vice versa. 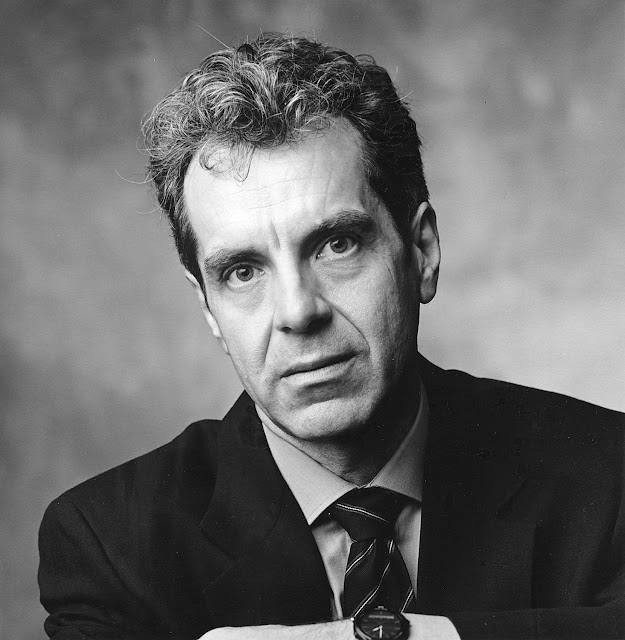 Dr. John Clarke, Annie Laurie Howard Regents Professor in Fine Arts, Ph.D.   Former Chairmen of the UT Austin College of Art History.  Photographed for the University of Texas at Austin.  Two lights.  One point of view.
While one can overlay faux styles onto any project there is a richness of style conferred to an image that has its own substance, its own reason for existence.   If the image exists only to show off the skills of the creator and the effervescence of the "style of the minute" the viewer can generally sense, on some level, that the image is more like a trick or a gimmick instead of the heartfelt representation of the object photographed.

On a confluent vein,  I took my son along on a photo assignment this afternoon and on the way home we were discussing what we'd seen and done.  I was tasked with taking a portrait of a doctor on his ranch here in central Texas and then interviewing him in order to write the ad copy.  I asked the doctor, who is a second generation surgeon,  why he followed his father into the practice of medicine.  He responded that he had always wanted to be just like his father.  I know his father and it's a wonderful goal.

On the way home I asked Ben what he thought of the interview.  He said that it was interesting but that he hoped I wasn't expecting him to follow my example and become a photographer.  I assured him (with a great sense of relief on my part) that his being a photographer was not something I was pushing for.  As the conversation continued Ben asked me why I became a photographer.

I expected him to think that I loved making and sharing photographs.  Or that I loved problem solving or playing with fine pieces of equipment.  But the truth is that I'm drawn to the experiences and privileged points of view that life gives image makers in its pageant procession.  The camera is a passport into a wildly rich assortment of experiential episodes.  It gives me the license to be present and aware in a way that other professions don't.

What a glorious and charming way for an avowed fiction writer to assemble the raw materials for books and stories.  I realized this when I realized that I didn't really care if the images came out perfectly as long as the clients liked them and kept inviting me back.  And then I realized that when I stopped caring about perfection the images got better and better.  And once I gave up thinking about anything but the subject, and my reactions to the subject,  my pictures became an extension of my style and became my art.

Photography is the messy intersection of art and physics.  For it to become art it must be informed by a creator's unique point of view--about the subject.  That's the magic stuff.
Posted by Kirk, Photographer/Writer at 23:00 4 comments:

A photographic education. What matters?

Education is an admirable thing, but it is well to remember from time to time that nothing that is worth knowing can be taught. — Oscar Wilde
Posted by Kirk, Photographer/Writer at 22:53 4 comments: