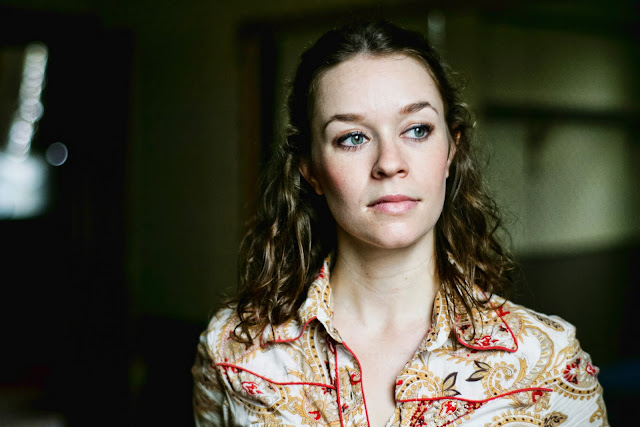 I went out to Willie Nelson's place west of Austin with Selena to take a few images to promote her band,  Rosie and the Ramblers.  We didn't use any lights for the images shown here.  I'd just bought the two Canon 1Dmk2's and I tossed them in the bag along with the three Zeiss ZE lenses:  The 35mm f2, the 50mm 1.4 and the 85mm 1.4.  I tried every permutation of available light shooting I could think of and then some.  The top image was shot, hand held with the 50mm lens, wide open.  Or close to it.
I'd always heard that this lens was "dreamy" and "unsharp" wide open and while I admit that focusing it on one of the cropped frame cameras can be.....challenging I think the center sharpness of this high speed optic is pretty damn good.  Another myth in the trash basket. 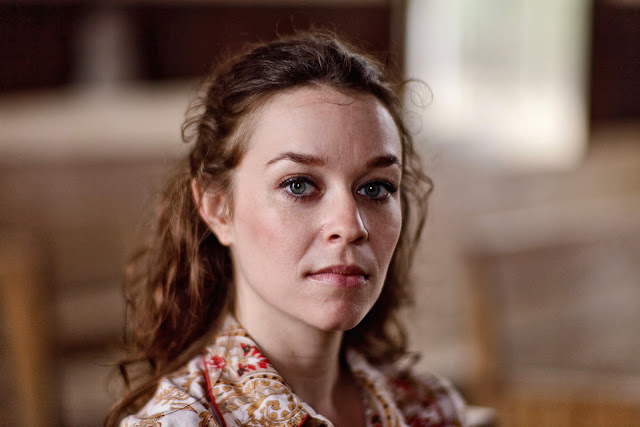 I heard the same thing about the 85mm 1.4 lens.  All of the well known photo test sites sing the same mantra on this lens:  "It's soft and dreamy wide open."  The shot above was taken, handheld, with that same 85mm 1.4 lens, used at its widest aperture.  I think it's pretty wonderful.  All fast lenses are designed to be sharp in the middle at wider apertures.  Because,  that's where we need them to be sharp.  If I listened to the pundits I would never have purchased the lens because I would have been told that it's only usable above f4. Pretty crazy if you ask me. 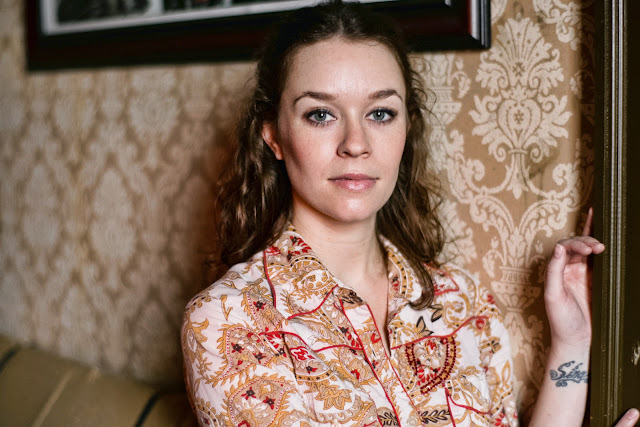 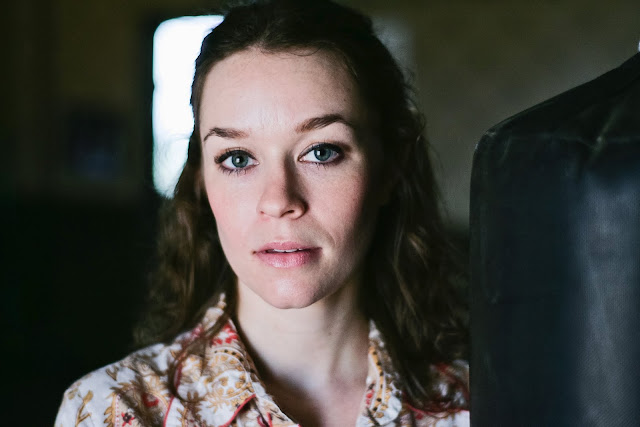 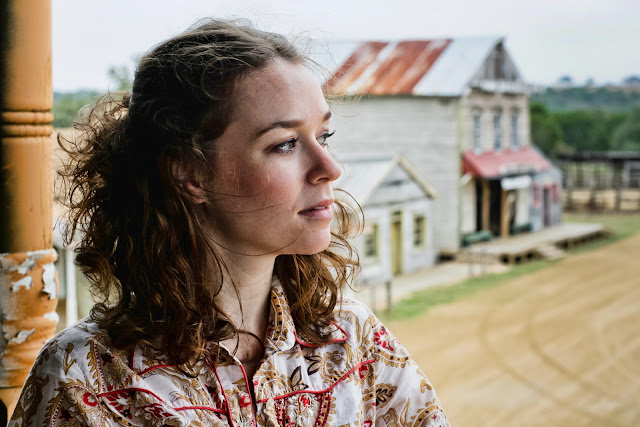 While I rail a lot about the futility and silliness of heavy post processing I recently bought a copy of Topaz Adjust and I've been playing around with all of the filter presets.  They are all too heavy handed but I find that I can fade the filter result in PhotoShop and then I like the effects much better.  Not sure it's any better than what I could normally do by myself in PhotoShop but it's a lot of fun to experiment with. 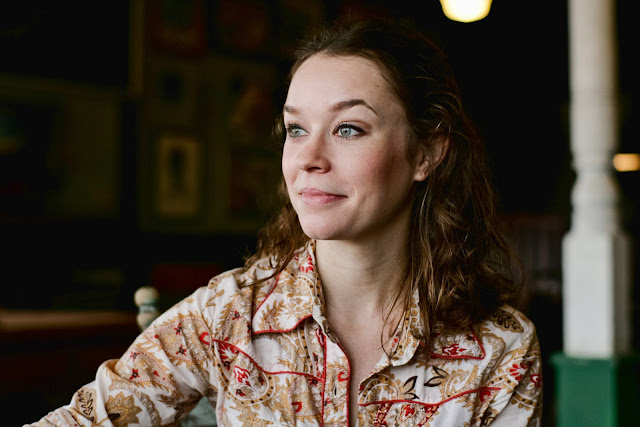 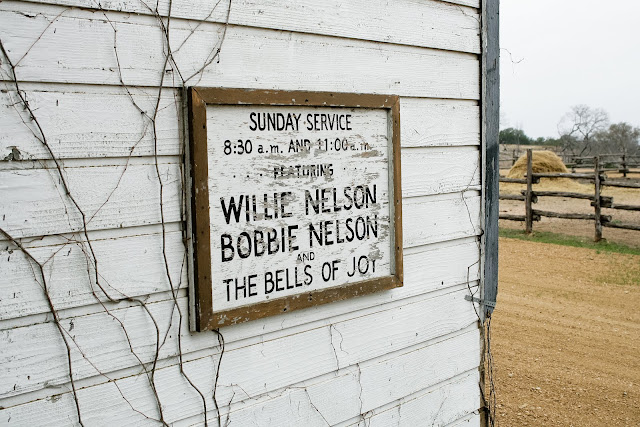 Part of my new experiments have to do with microphones for video production.  I bought a Sennheiser wireless microphone system and I've had very, very good results so far.  In the next week or so I'll write a review about the microphones and transmitters.

I know that dipping my toes into motion might scare off some readers but, c'est la vie. I think the whole market is moving to motion and the sooner we come to grips with stuff that moves around and makes noise the better.

Off to see Michael O'Brien sign some books.  Hope you're having a great week.