I spent my morning photographing oral surgery. Better to photograph it than sit in the chair... 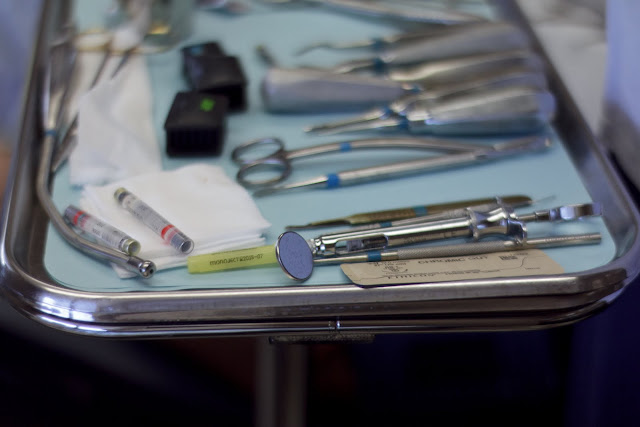 Another one of my "day in the life" stories.  One of my clients is an oral surgery practice.  I've been doing a lot of work with them lately.  We're creating an extensive catalog of images to use on their website and in their print collateral.  We like to show the doctors and surgical assistants at work and that's where I come in.  Random little secret:  I've never been comfortable with medical or dental procedures, faint at the sight of my own blood and get queasy around needles.  Of course I should also confess that this random secret is pretty much "past tense."  Over the course of the last year, working with these guys, I've become less and less reactive.  I guess that's because I'm getting better at being thankful it's not me in the chair.  But if I needed something fixed or extracted I wouldn't hesitate to go to these guys.... 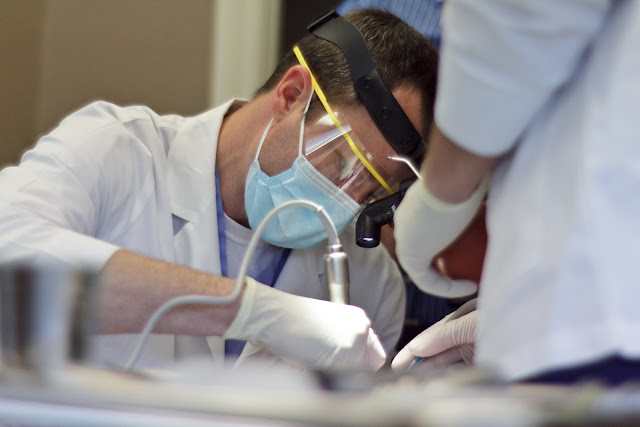 Today I needed to make a portrait of one of the doctors at a clinic out near Lake Travis.  I packed a Profoto 600b acute pack (battery powered) with a head and the Fotodiox 28 inch beauty dish with matching diffuser.  I brought along a flex fill to bounce in fill light, a set of background stands and a light gray background.  When I got to the clinic I went straight to the doctor's office, moved chairs around and set up the portrait stuff.  I wanted it ready to go so that we could move in and do the portrait on a few minutes notice.  The magic in using one light is in the feathering.  If you don't know about feathering do a search.  This blog ain't for beginners. 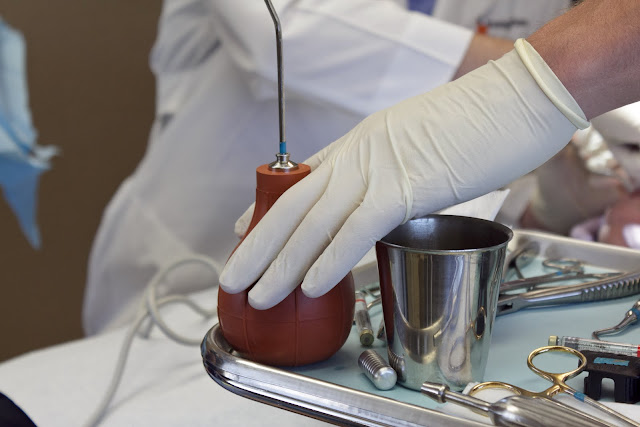 Once the portrait lighting was set I grabbed a camera from the bag and set out to shoot actual patients in procedures. I shot one implant procedure and one wisdom tooth removal.  In both instances the patients were sedated via IV's.  I dressed in my regulation pressed khaki's, white, button down dress shirt and sensible shoes.  I tend to wear a mask just in case.  The surgical team largely ignores me.  We've worked together before and once they were reasonably certain that I wouldn't faint and hit the floor, or do something dumb like unplug a bp/vo2 monitor during a procedure they tend to just accept my presence with good graces.
Since I've been shooting a lot of video lately my big Domke bag has gone thru some inventory changes. Out are the two Canon 1dmk2n's and in are my two favorite Canon video shooting cameras, the 7D and 60D.  And they're both great for this kind of work.  Newbies get all excited about needing super high ISO's and fast lenses to shoot under any interior condition that they aren't lighting with flash.  Not so necessary.  The operating areas are very well and uniformly lit.  My basic setting is the half sized RAW file (10 megapixels), AWB, ISO 640, f2.8-f4.0 and a shutter speed range of 1/125th to 1/320.  But mostly it's right in the middle at 1/250th.  Today I pulled one lens out of the bag and used it all morning long.  From clinical shots right thru to the portrait.  It was the manual focus Carl Zeiss 50mm 1.4 ZE for Canon.  When you use the manual focus lenses with cropped frame cameras that have gushy screens meant to look pretty with auto  focus lenses you really have two choices if you want sharp photos.  You can use live view (assuming you are comfortably situated on a tripod, which I wasn't) or you can use the center focusing point just like a rangefinder on a Leica.
Here's what I've decided is true about manual focus on cameras without manual focusing screens.  To a large extent the focusing screen itself is useless.  You need to use the autofocus confirmation lights or lights and beep to know when you've achieved focus.  The screen seems to have a native "f-stop" of around 5.6 and it doesn't matter how good your eyes are or how good your diopter adjustment is, the screen itself isn't going to show you in and out of focus in the way a camera would if it's screen were optimized to work in manual focus.
I've tried it a thousand different times.  And every time I come back to setting the center sensor as my target sensor and using it with good success.  Why put myself thru this when Canon makes a plenty of good, auto focus lenses? 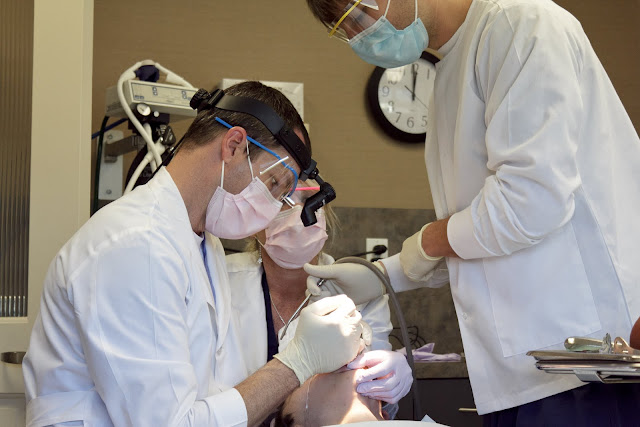 Because, in video it's all different.  Smooth focusing matters.  You'll be using manual focus anyway and you'll be right back to the same question of how to do manual focus.  Also, the Zeiss lenses have really smooth, well damped focusing rings.  And I like the neutral color rendition along with the high resolution performance. (Lost on most video footage....). 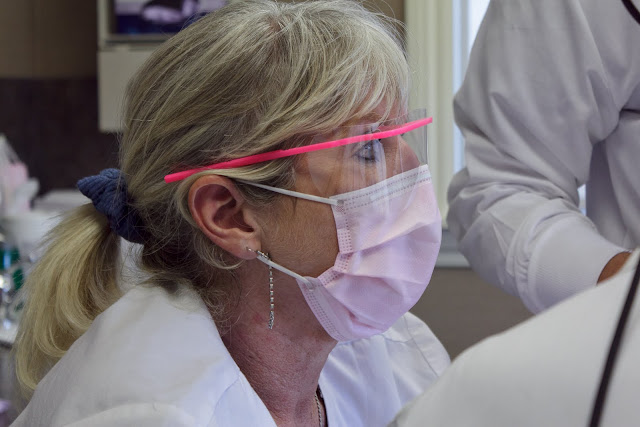 I shot for several hours, then we did the portraits and I packed up and moved on.  Back to the office to download and tweak before putting them up on Smugmug to share with my client.  The rest of the afternoon was spent returning calls, writing on a project and editing thru some video footage.  Things seem more and more to be getting back to normal in my business but I get the very real feeling that the roiling and thrashing in the ad business is continuing relentlessly.  A good friend and winner of hundreds of awards for creative direction and television just lost his job at the big mega-agency.  It's hard to understand the map for creative people these days.  Every thing changed but the change itself is changing and nothing seems to be working in some areas.  I'm happy to have my plate full and my clients happy so I'll keep doing the things that have kept me moving forward as the economy moved backwards. 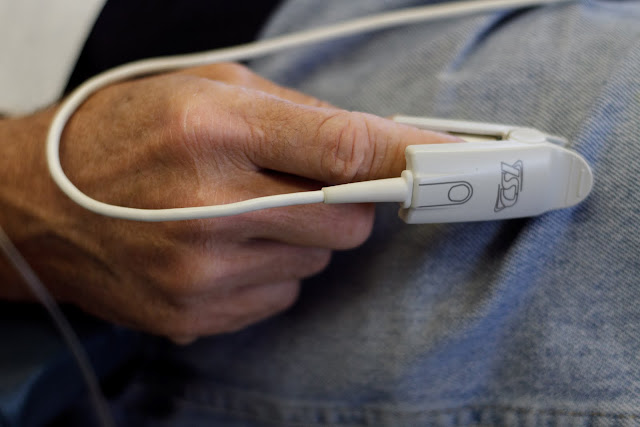 I have a few observations about the gear.  The 60D and 7D bodies are really great to work with.  I like them a lot and I like them better, for the most part, than the 5Dmk2.  The 5 has nicer files.  But feels different.  Second observation:  If you are of my generation you'll just enjoy the feel of the big, heavy Zeiss lenses on the front of your camera because the feel the way we were taught that lenses should feel. A lot of my perception that the Zeiss lenses are somehow better is doubtless due to the placebo effect.  But that doesn't make it any less metaphysically real.  Does it? 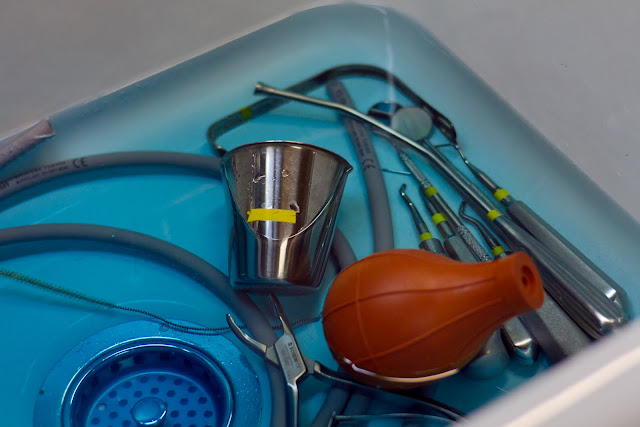 This weekend I'm diving into the learning curve with Final Cut Pro.  Shouldn't be much harder to use than iMovie, right?  It is an Apple product, right?  I'll let you know how it goes...... 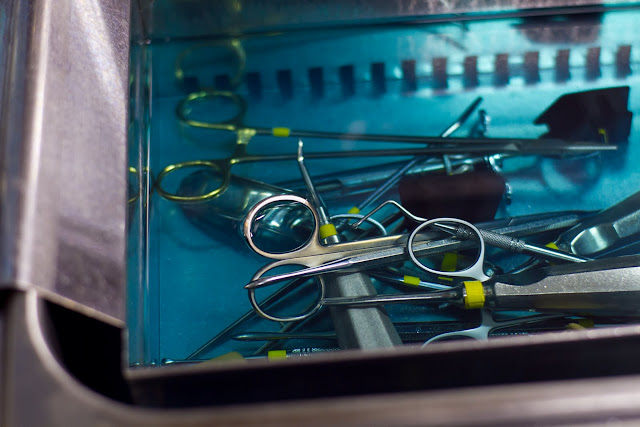 Posted by Kirk, Photographer/Writer at 18:43 13 comments: