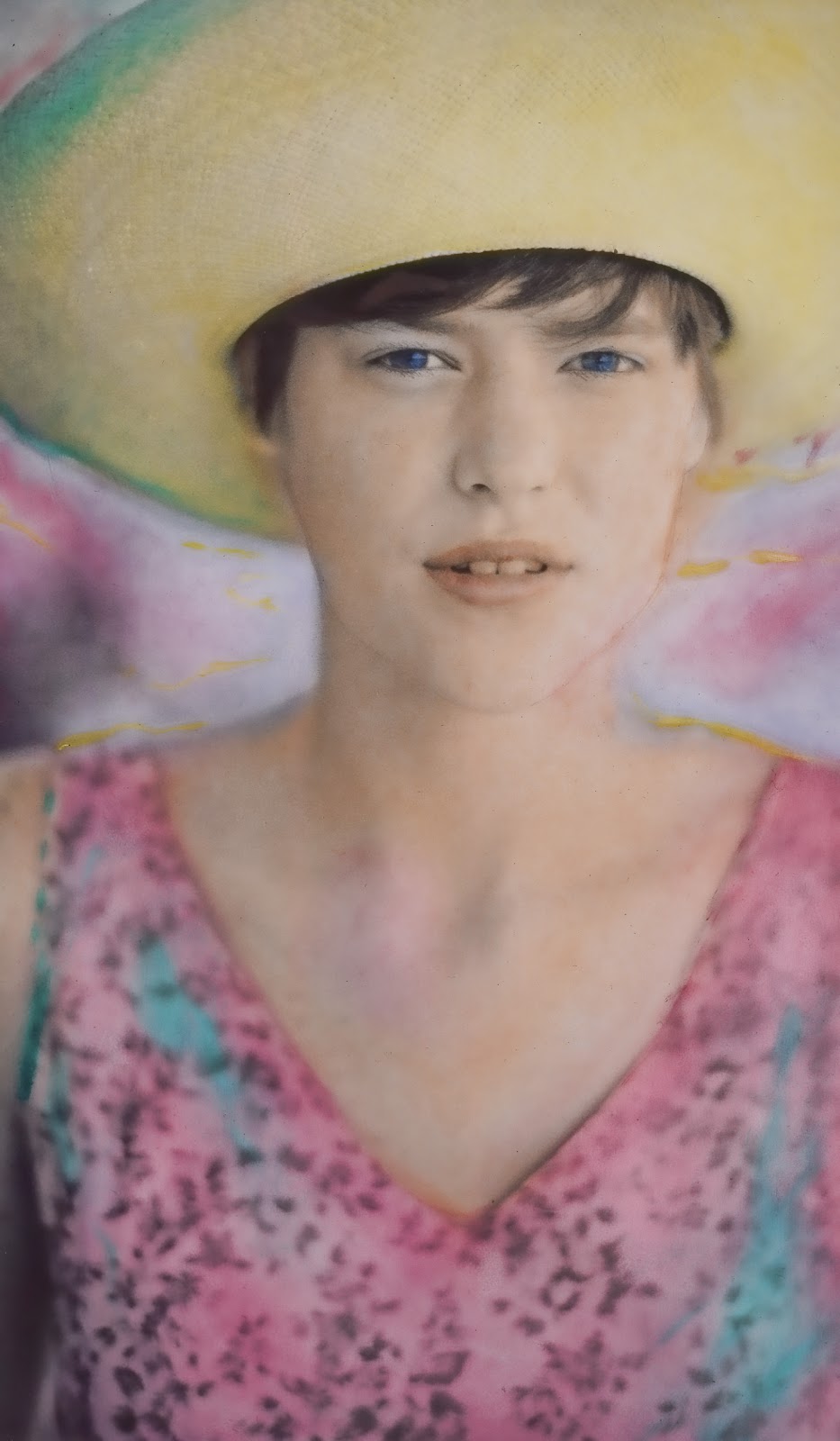 Posted by Kirk, Photographer/Writer at 15:11 8 comments:

Hooray! The Swim Season is Upon Us. 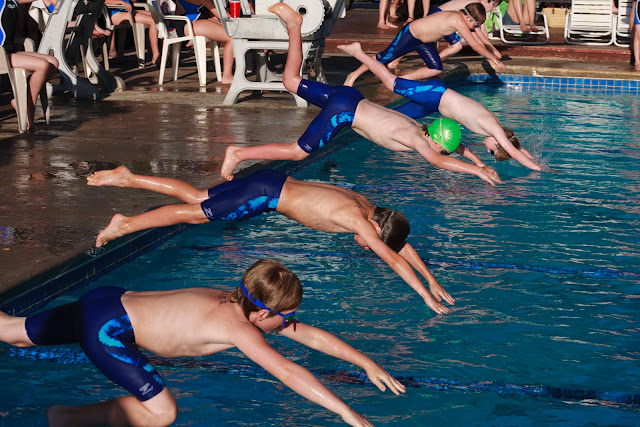 I grew up in a pool.  Started swimming on a swim team in elementary school.  I lived with the wonderfully clean scent of chlorine wafting thru my nostrils twice a day from age 14 to age 22.  And I loved it.  After a long hiatus I got back into swimming in the early 1990's with a master's swim team here in Austin.  Masters swimming provides coached workouts for ex-college and high school swimmers, triathletes and just regular people who want to get into really, really good shape.  If you've done triathlons you've probably found that the people who excel and win are the ones with the best swim performances.

Our club has 14 coached workouts over the course of a typical school year week.  We have a 7am, an 8:30 to 9:30am (which I have dubbed "the executive workout" because you pretty much won't get to work until after 10 am....), a noon workout and then longer workouts on Saturday and Sunday mornings.  While most people hit a workout a day and then one of the two weekend workouts there are some "motivated" people who cram in some "two a-days".

This ain't a pokey group of seniors either.  We've got four recent gold medal winning Olympians who swim regularly, a bevy of recent NCAA All Americans (mostly from my Alma Mater, UT Austin) and, even some retired professionals from other endurance sports on the roster.

We had a fun workout this morning at the executive session.  We started with a 400 yard swim, a 300 yard pull, and then six 75 yard swim/kick combinations.  Our main set was something like this:

That's about 3200 yards.  A little short of two miles.  We plowed thru it in about an hour.  I love finishing workouts because that means I can go and get coffee and... that I made it out of the pool, alive.

I've never photographed my master's group but it seems like a project just begging to happen.

I put my son, Ben, in the water at around six months.  He joined the Rollingwood Waves Summer League team when he was five.  Of course I was there with cameras around my neck.  He's on his tenth year now.  Somewhere at the beginning of his swim career the parents on the team found out that I was a photographer.  Since every family has to do a volunteer position at five of the seven swim meets they invented the position of "official team photographer" just for me.  My real responsibility is to produce a slide show for the end of the year awards picnic.  I go to every meet and try to get good shots of every single kiddo.  Belinda is my editor and she keeps track of what goes into the slide show.  The slide show last for about 12 minutes.
I also upload images from each swim meet onto a private Smugmug gallery and the parents can order (and pay for) prints or downloads for personal display use. Our first meet was an evening meet.  And, unusually for Austin, the temperature was in the upper 70's for most of the time.  It dropped into the 50's later in the evening.  I left the swim meet around 9pm.  Ben's events were over and the light had faded to a soft glimmer on the horizon.  I could hardly wait to get back there the next morning at 8:15 for the Saturday morning workout.

What's the benefit of shooting swim meets?  You get to work on your timing.  You get to meet your kid's friend's parents.  You get to photograph great looking kids achieving and smiling and working on goals.  It re-energizes my optimism.  The world may be falling apart but these kids will have the discipline to excel.

And what's the benefit to a photographer of actually getting in and swimming hard six days a week?  Lower blood pressure, optimum weight, better endurance for those long shoots, the discipline to work toward long term goals.  A bitching set of abs. :-)   And the ability to eat lots of food and not gain weight.  Seems like a good trade off to me.
Posted by Kirk, Photographer/Writer at 14:23 9 comments: