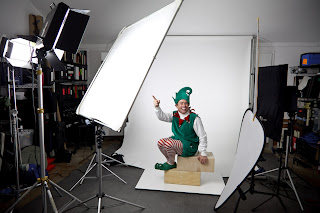 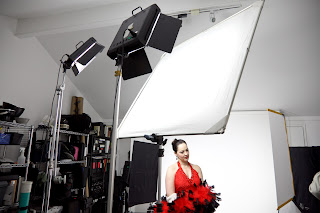 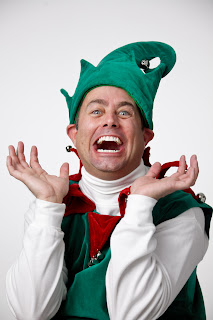 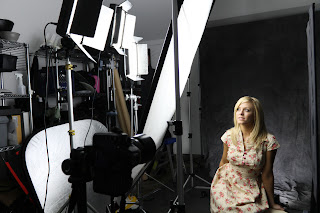 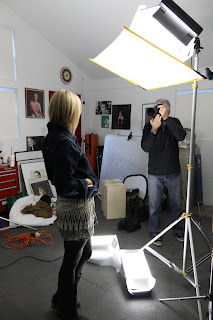 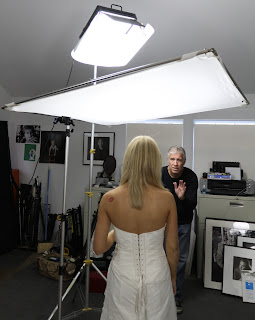 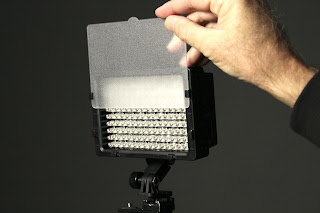 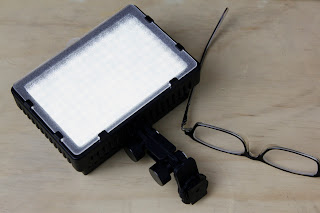 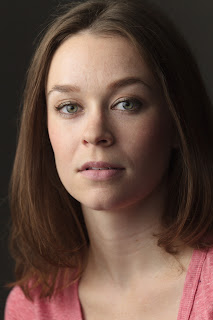 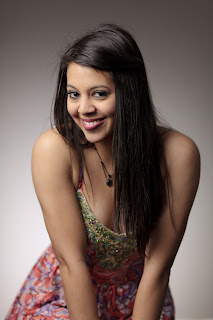 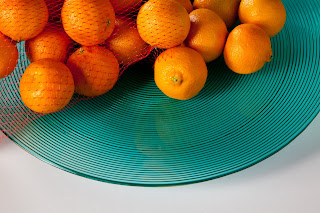 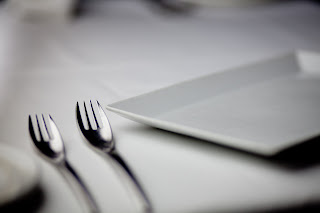 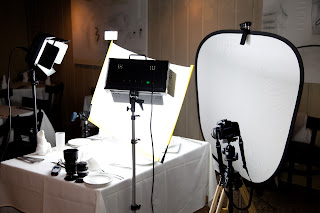 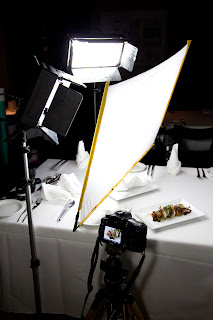 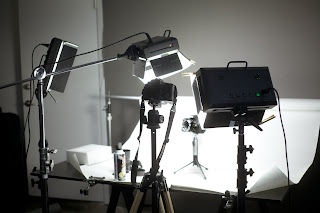 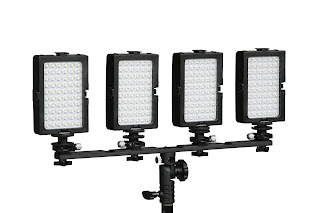 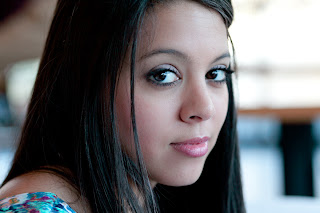 I did want to say that through good times and bad, here on the Visual Science Lab I've had a wonderful time getting to know really smart and engaging people; readers, from all corners of the earth.  I've had heart warming e-mails, notes in the real mail and been the recipient of stories that brought tears of happiness to my eyes and a catch to my throat.  I know I have a tendency to change course and change my mind but in spite of that I try to write honestly and from the heart.

Some of you think I should be relentlessly positive but that's not a holistic portrait of my humanity.  We get pissed off, we see things that shouldn't be, we resist change just for change's sake, and it's folly not to speak out when you feel it.  But I do try to layer in as much of a sense of satisfaction and wonder as I feel.  And I feel it most days.

Happy New Year.  May your pictures make you happy.  Screw the critics.  See the world through your own lens.  That's genuine.  Take your photographs instead of copying what everyone else has already done.  Be there for your family and friends but make time for yourself.  Thank you for being here.
Posted by Kirk, Photographer/Writer at 14:15 No comments: