One short product review with no random thoughts. 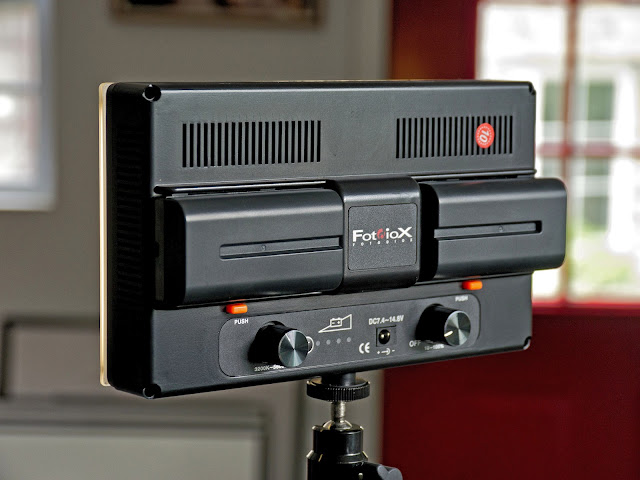