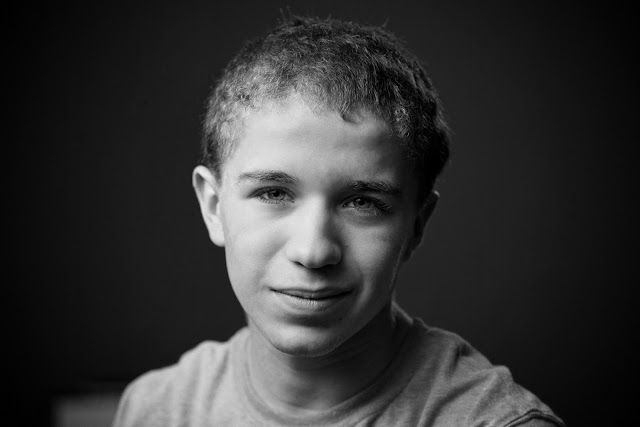 I have two friends who both read VSL (and take me to task regularly :-) ) and they both suffer the same affliction. They are both convinced that there is a holy grail in the camera world. They are of the intellectual opinion that all that matters is the final image but they are of the emotional opinion that there is one perfect camera for them and the creation of their ultimate images is dependent upon them finding and mastering the one camera fate has put into their path, somewhere in the labyrinth of photography.

How do I know this? Because I sat down with each of them, individually, this week and listened to them. One friend switched systems (sort of) this year and bought the redoubtable Olympus OMD camera (actually two...) and all the really juicy m4:3 lenses. He hoped that they would kick start his enthusiasm and inspiration to create more and better photographs. But the thrill of that purchase is wearing off and now (six months later) he's considering buying into the Sony system in the form of the a99 full frame body and "just a few of the better lenses."

My other friend bought a Hasselblad digital system (many lenses!) this year to upgrade his photography business. He wanted to differentiate himself by offering his clients the best possible image quality that can be purchased on the market right now. After the initial excitement wore off he orbited back to doing most of his work with a very practical (and very well performing) Canon 5Dmk3 and assorted premium and esoteric optics. This week he's been buying up Leica M gear and a little bit of Leica R gear. The buying high wears off quickly. And the ebb time frame seems to accelerate with each subsequent purchase.

I watch my hobbyist friends and a lot of my pro friends and the cycle they go through looks like this: Identify new camera that may bring inspiration and spark to photography through research and the reading of forum tea leaves. > Purchase new miracle camera and begin the process of learning all of its tricks and getting a sense of mastery over the machine. > Find some things that are not optimal about the miracle camera and/or the miracle lenses. > See greener grass in another company's new catalog. > Begin the research process again. And again. And again.

There is a fear that leads one to believe that no good photographs can be taken until and unless one has selected and mastered a tool that one superstitiously believes they have been ordained by photographic fate to use. But it really is cover for the fear of getting started.  And the fear of getting started comes, usually, from the fear of having to come to grips with not really knowing the thing you really want to say with your photographs. Because at some point, if you want to make art, you have to come to grips with what it is you really want to say with your images (subject) and how you want to say it (style).

(none of this particular blog is aimed at casual photographers who just want an enjoyable pass time or professionals who just want to make a few bucks with their cameras. It's aimed at people who've studied the work of current and past masters and have been intrigued and engaged by that work. Now they want to make their own work and have it be really good.  It's written for artists waiting to blossom.  Yes, you can just go have fun with your camera but you really don't need me to tell you how to do that...).

The fear that paralyzes most practitioners is the fear that they'll waste time and resources using a camera that isn't up to the task of their specific creation and that they'll spin their wheels until they find out that their inadequate tools have sabotaged their best intentions. There's also a subconscious fear that by not choosing cameras vetted by the herd they will not be taken seriously by people who know and they may not even take themselves seriously. Heavy stuff to lay on someone. Even heavier to lay upon yourself. The over riding fear is that no matter what kind of gear one ends up with you still might not be able to perform and you'll have to deal with your own sense of failure. But the failure is always an inability to connect. It's almost never a breakdown of the technical steps...

The secret of artists (good or bad artists) is to ignore the tools as best you can and figure out what your subject matter is. For me it's portraits. I love the process. I love the give and take. I love finding out just a little bit more about an interesting person. But most of all I love translating what I learn about my portrait subject into something that is a representation of my photographic voice. My point of view. My original way of showing someone.

I like my Hasselblads because I feel safe with them. But if there's an interesting, alluring, provocative, prickly, sensual, sinister or beatific person that triggers that part of my brain that wants to make a portrait then the cameras became totally secondary and my focus is on working with them to get the images.

What both of my friends are looking for, each in his own way, is the subject matter that gets them excited, that makes them need to use any camera instead of just wanting to use a new camera.

Both of my friends are pretty smart. Pretty soon they'll realize that there's no pot of gold at the end of the gear rainbow and they'll find the stuff that makes them rediscover the all encompassing addiction of having to make images because the subject in front of them is something they care about and need to share. When that realization clicks in the camera lust will fade into memory and they will both get on with the work of making a different sort of work.

If you are planning on researching new cameras on the web after stopping by here for a dose of my curmudgeonly and primitive philosophy please try a new tack. Sit or lie down on the floor in a comfortable spot. Turn off your phone. Breath in and out slowly and deeply and just let your non-gear brain tell you what it is you love to see and shoot.  Then hit the sleep button on  your computer, and go out in search of that subject. When you find the subject matter that causes a visceral reaction for you just look for a while instead of jumping right in and photographing the crap out of it. Really look. And then decide how you'll use your visual voice.

Then come back with any old camera and an overwhelming dose of intention. It may be harder than shopping but long term it may be a lot more satisfying. 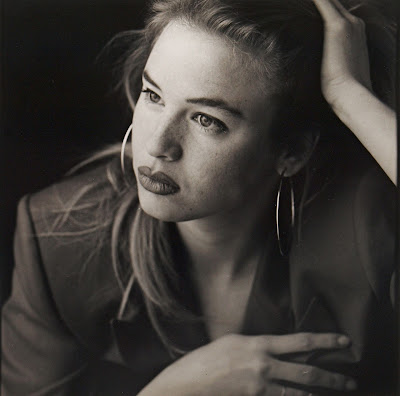 Posted by Kirk, Photographer/Writer at 21:55 20 comments:

May be all the website I ever really need...  We'll see.

edit: Don't blame ATMTX for my bad editing (duplicate images) he just let me know what could be done with the tools at hand. To see a really great implementation you need to see what he's done with his new membership at 500px: http://portfolio.atmtxphoto.com/

Posted by Kirk, Photographer/Writer at 13:36 12 comments: