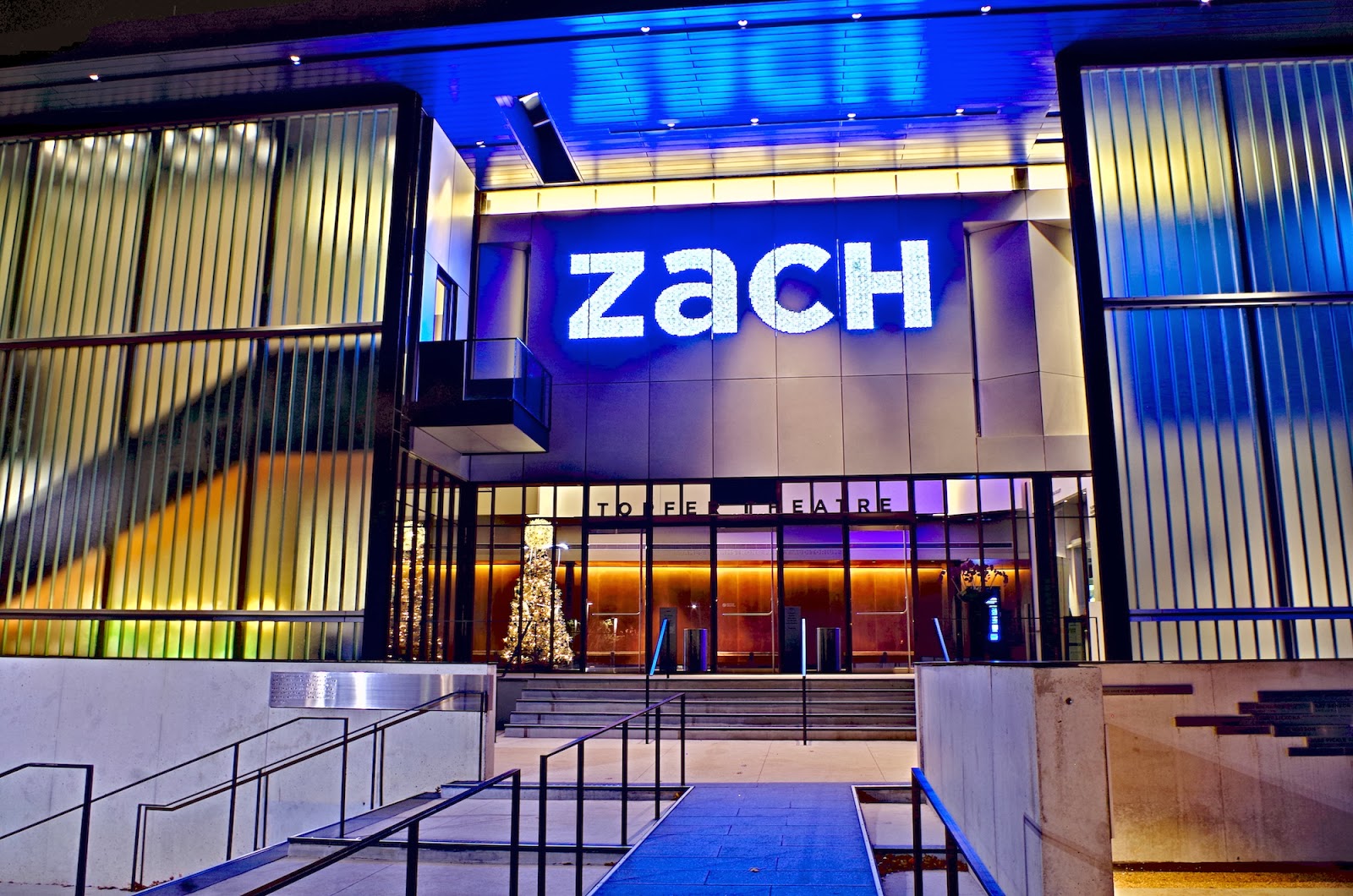 I write almost monthly about photo projects that I do for Zach Theatre here in Austin and it dawned on me that I rarely show the theater. The physical space. Here's an image of the entry space at the new Topfer Theatre which is one of three theater buildings on the Zach Scott "campus." It's nearly brand new and it's a state of the art facility, from the way the air conditioning is delivered to the acoustic design of the auditorium. It's beautifully finished and even includes three full bars. The theater seats 300 people and the stage incorporates a pneumatic lift and a fly tower. I love watching productions there because it's spacious, comfortable and always in sync with Austin culture.

The image of the theatre was done hand-held with a Pentax K-01 camera and a 50mm f2 Pentax lens.

Just thought you'd like to see one of my "offices." 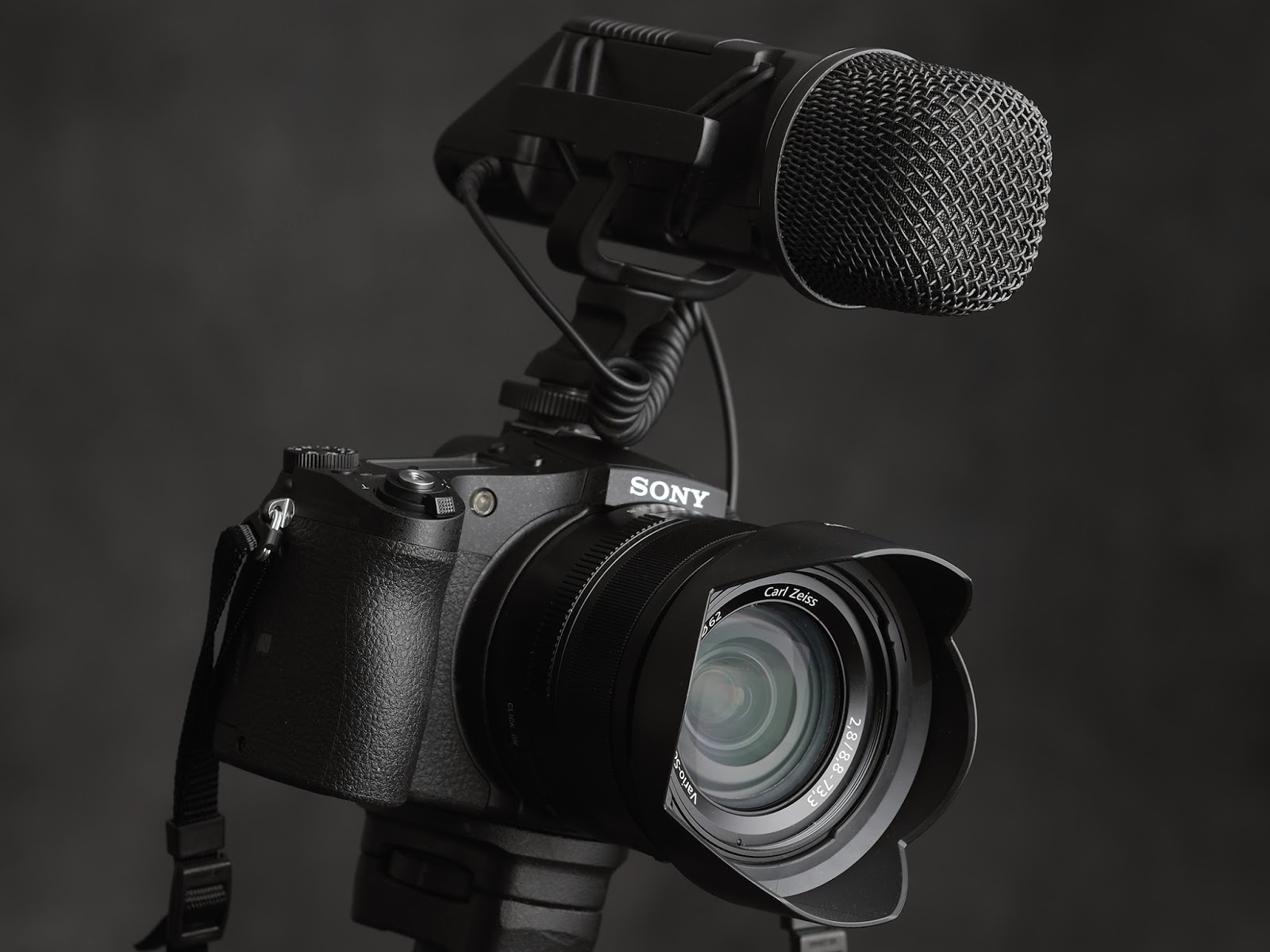 We write a lot about cameras and we always tell each other that they are just tools or machines but I've always said that some cameras have something special about them that makes them a pleasure to work with while other cameras just leave me cold. I like the way the Sony RX 10 looks and feels but for the first time in my working life I actually wish there was a switch I could flip that would make the shutter sound louder. The camera is so quiet that I feel cheated out of part of the process. I'll look through the menus again and see if I can turn up the volume on some weird digital shutter noise. Other than that my feeling for the camera borders on fan-boy-ism. There's something about the big sensor Sony bridge cameras (the RX10 and R1) that just gets me. Maybe it's the smartness of the design or the completeness of the package. Whatever. I just like these cameras a lot.

I don't want to make a big deal out of it but I did use my Sony RX10 a couple of months ago to shoot a day long assignment for a shelter magazine. I took other cameras along and just meant to use the Sony for some comparison shots but by the end of the day I'd shot only with the RX10. I shot perhaps 40 set ups, mostly available light----some available light plus a little nudge from some bounce flash. The art director for the magazine called later to tell me how much she loved the images. Not a shallow art director raised on 640 by 480 fluff but the real deal. Time in the trenches. Decades of working with separations from big cameras. Yes. She loved the fact that everything was in focus and  nicely rendered. I didn't feel courageous enough to open the can of worms that goes along with working with tools that skew from the acknowledged mainstream but I think I'd consider myself a wimp if I never followed through on my curiosity about how different tools work. Even if they are somewhat counter-intuitive. 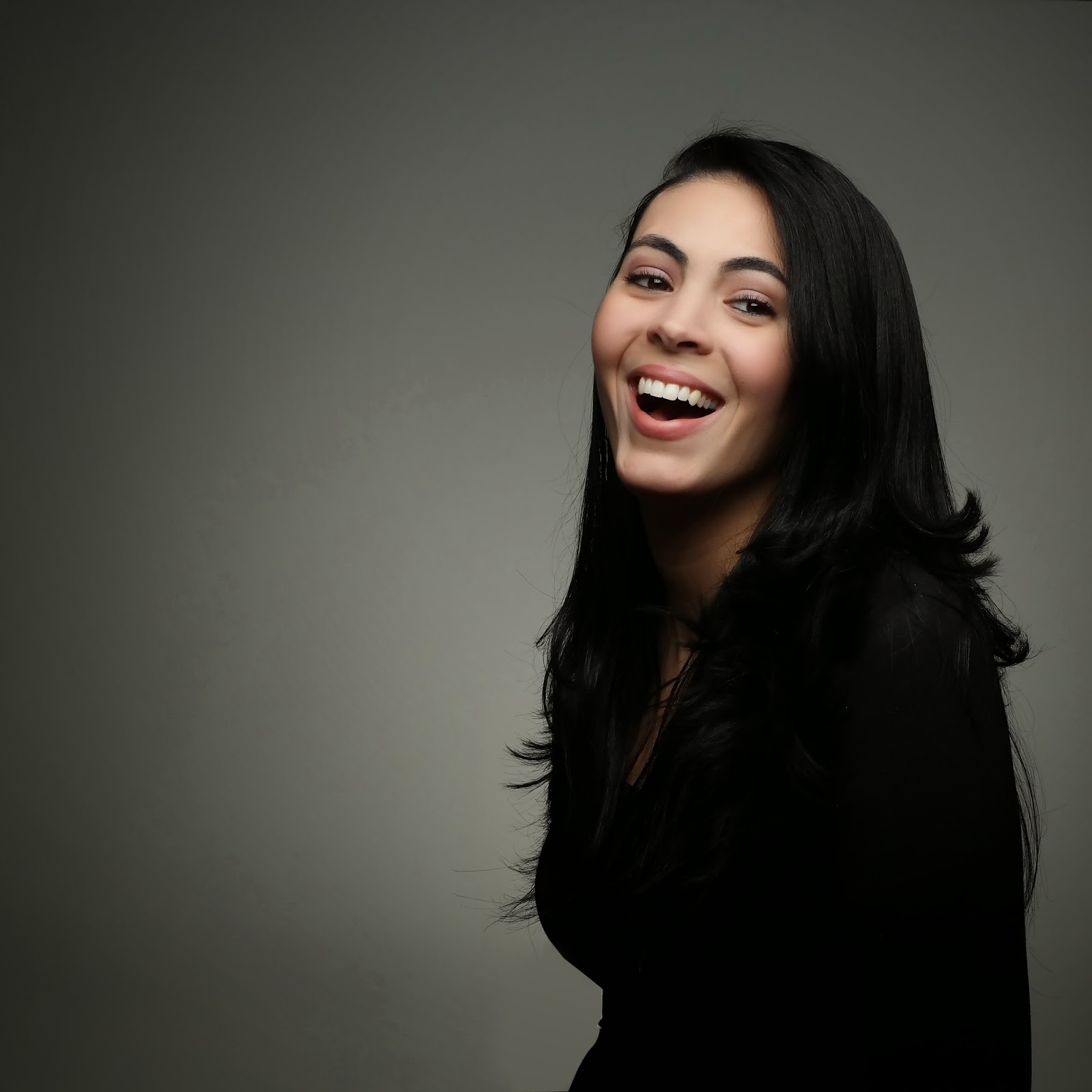 Until I started practicing photography I never saw people get so wrapped up into the weirdness of brand loyalty (unless it was the field of cars). Nikon guys love their stuff. Canon guys can't imagine shooting with anything else. Leica users worship their stuff---honestly, I've been to some of their houses...they have little shrines with the white and red boxes, and there are candles and incense. And I sometimes feel like I really want to feel the love the same way. That ability to ignore new stuff, better stuff, sexier stuff. To accept the warts with hair growing on them that every system has and just keep the stuff around because it's so familiar.

But when I reach across the brand barrier and try something new, and then show it to my photographer friends, they don't see anything different. They say that I have a style and that the work would be the work regardless of the camera I use. I hope that's try. After thirty years of trying to bend cameras to my will I'd hate to think they had performed some sort of Akido move on me and were really in control of how I shoot.

The above image was done in a tiny area of a loud, frenetic booth on the floor of a crowded trade show with a weird camera and a wonderful lens. It's the Samsung Galaxy NX camera and the 60mm macro lens. Looks to me just like what I get when the model and I are alone in my "spacious" studio. I guess it's all relative...

And that's pretty much what I'm thinking about today. Relativity.

I just finished jobs for the entertainment industry, the academic industry, the private equity industry, and a big museum. I just delivered them all and billed them all. I launched my novel. I'm tired and happy and ready for whatever is next.

Action. Adventure. Photography. The best reading Summer novel of 2014. Get yours today.

Posted by Kirk, Photographer/Writer at 17:02 7 comments: