Sometimes walking around with a camera in your hands is the best way to figure out how to use it well. Some cautionary experiences with the fz2500. 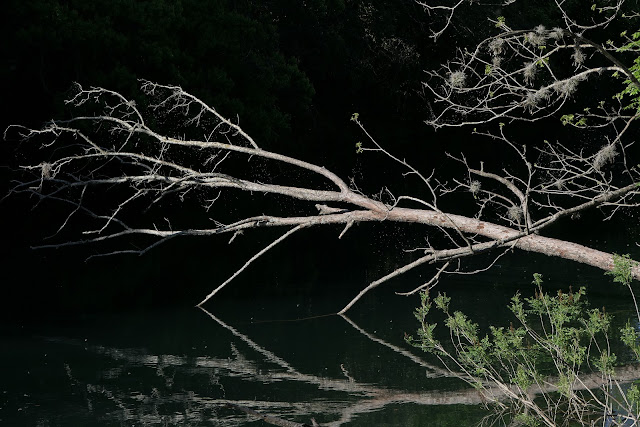 I'm going to dive right into it. There's something going on with the Panasonic fz2500 but it's not that the lens on the front of it is unsharp. I turned off the rear (touch) screen and set the camera to focus with the pinpoint focusing mode and I was able to get frame after frame of sharply rendered images from the camera. But there are several things that give me pause. The first is my suspicion that having the touch screen enabled can cause focusing issues because if your nose is touching the screen while you are pushing down on the shutter button there is the possibility (and I think I've experienced this...) that the focusing point changes or moves during the exposure process, confusing the camera. Almost as if there isn't a lock out of the focusing point movement control when you initiate a shutter press. This is only a "defect" if you think you should be able to have both an external control interface and be able to swipe the interface with your nose at the same time. Kind of like having two fully engaged steering wheels in one car.

A second focus/interface issue I've noticed is something that occurs if you have the camera to your eye and push the shutter button halfway down while gripping the zoom ring. The zoom ring seems to be always active and is not locked out during exposure. I've locked focus, taken my hand off the zoom ring and witnessed a slight compositional "jump" in the finder. Of course, the remedy is to keep your hands off the ring when not zooming but that's not the way most of us have trained ourselves to use the camera. Any camera.

Additionally, I have noticed that when using the multi-point options to AF, locking focus and then switching to manual, I must fine tune the manual focus ring in order to set sharp focus. I have noticed none of these issues on the Sony RX10 series of cameras.

Finally, I have noticed that most of these issues only occur at longer focus distances and become worse near infinity. It could be that, like many AF lenses in bridge cameras, the focusing discrimination (or number of discrete steps for AF) are more concentrated in the closer distances where it is presumed depth of field gives less coverage, and become less concentrated at longer distances, where it is presumed that d.o.f. will help cover the gaps.

Reader, Casey, suggests that even if the lens is not the ultimate culprit that Panasonic ought not to have launched a camera with these kinds of flaws. Whether or not some of these issues can be fixed in firmware is yet to be seen. The biggest help for users who may want to use multi-point autofocus is to disable the touch AF on the rear screen. The biggest help for single point AF fans is to either use the center point with a small target selected or to use the pin-point focusing mode.

I am still testing the camera but feel confident that I can get still image results from it that I want.
All of the (above and below) files here were uploaded in their original file sizes so you can blow them up as large as you want to look around the frames. They were all shot handheld. All started life as Jpegs.

With these glitches in mind why on God's green earth would I consider keeping the camera instead of racing to the store to return it? Mostly because I bought it for the video features and my tests while shooting video have not shown up the same kinds of issues in video focusing that I've gotten shooting stills. When I shoot video I tend not to rest my hands on the controls.... Just thought you'd want this clarification. I'm interested to hear from other Panasonic fz2500 users. I'd like to compare notes. 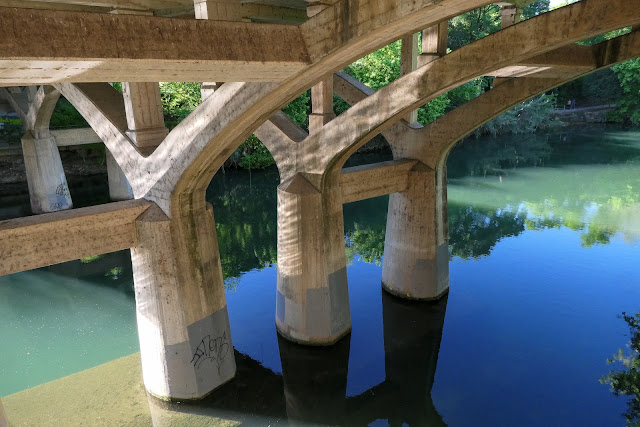 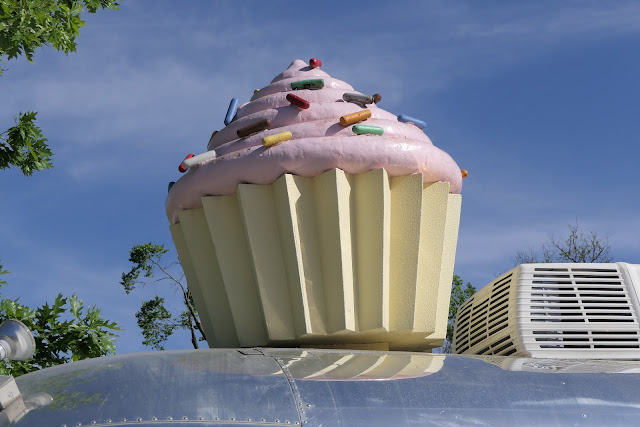 Taken with no intervention on my part. Just a snapshot. But it is sharp and perfectly exposed.
I love the colors as well. Mmmmm. Cupcakes! 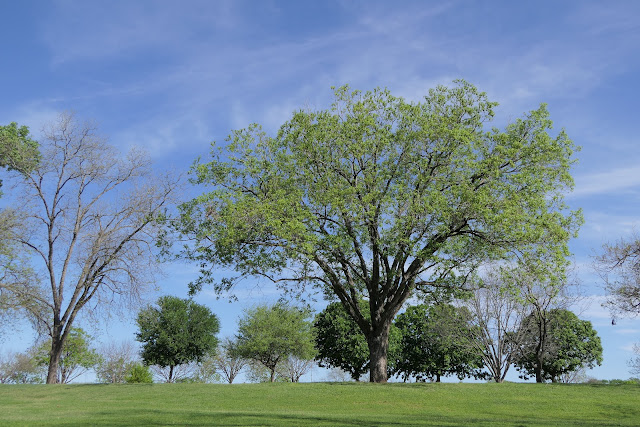 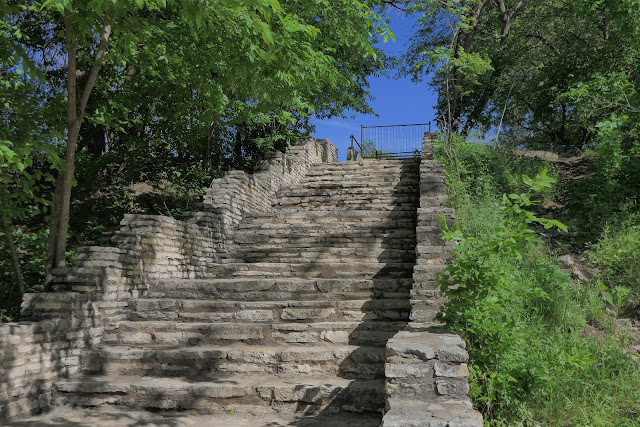 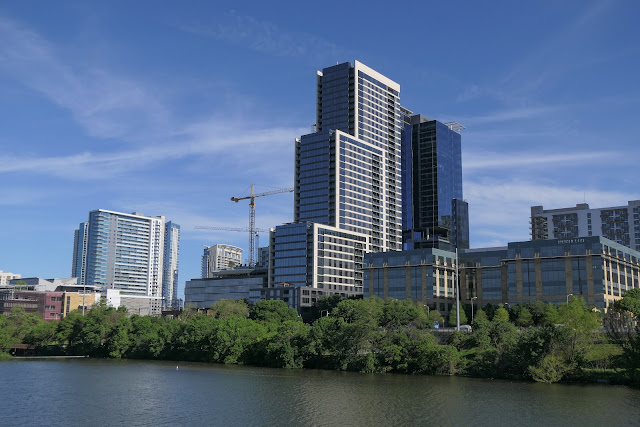 Posted by Kirk, Photographer/Writer at 12:43 6 comments: